After a long stressful day of gambling we have the Bengals @ Chiefs to end the weekend. I was torn on this game all day because giving the Bengals six points is a lot but then I saw this. 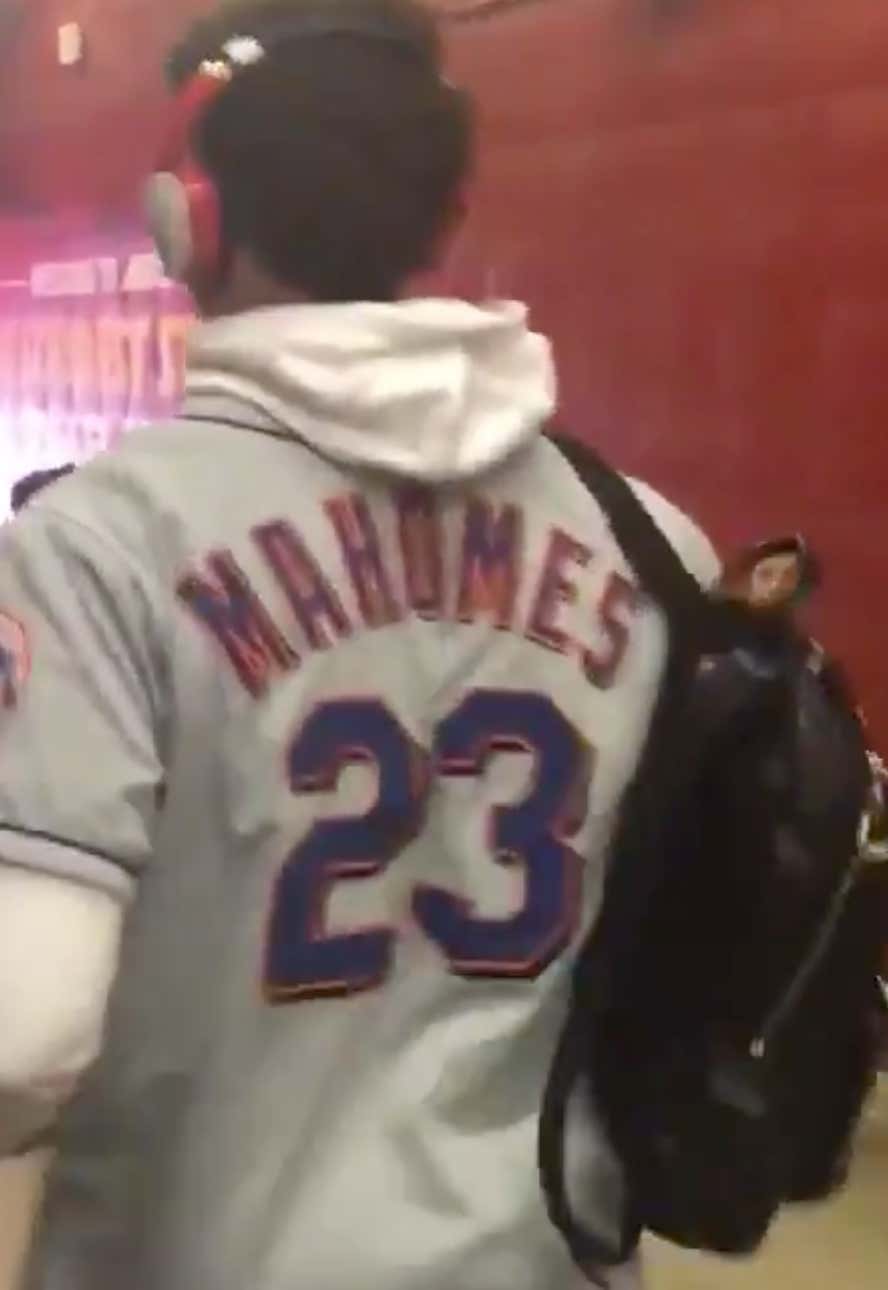 My brain immediately wanted to bet on the Bengals because even though its his dads jersey, you are mushing yourself by associating yourself with that franchise. As I said on the Barstool Sports Advsisors After Show, I decided I was going to be a sharp this week and not letting gimmicks get in my head. Lets get into it.

I have PTSD from the amount of times the Red Rifle has played like dog shit in prime time. Both teams are coming off tough losses but Mahomes gained so much more confidence after being tested last week against the Patriots. Both of these offenses are good but I just think the Chiefs are going to be electric tonight. I think the Bengals getting six is a lot but I am going with the Chiefs -6 and Over 56.5. They are 6-0 ATS this year so as a sharp I did my research. Lets end today nicely please.

PS. FUCK Justin Tucker. Having over 49 in that game has taken 10 years off of my life.