We had an all-time perfromance by Stu Feiner singing about Larrys picks. This may have been the best show yet so if you missed it go back and watch it. In my opinion its even funnier after the games have happened. Lets see how our experts did this week. 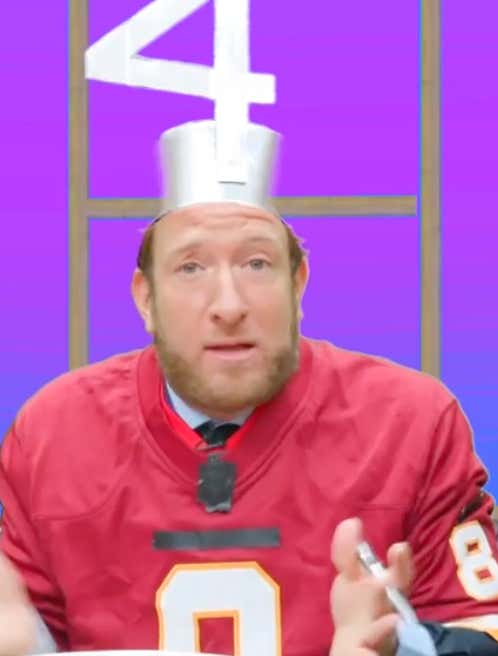 Another .500 week for El Presidente but his first pick was a heartbreaker. I believe the Eagles have forgotten they won the Super Bowl last year because they are playing like dog shit. They were up 17-0 heading into the 4th and end up losing 21-17. You would think it would stop there but the NFL keeps kicking you in the dick. Dave took the Ravens -2.5 and Justin Tucker decided to miss his 1st extra point ever and failed to send the game into overtime. I don’t now how but Dave made it back to even to end the week. 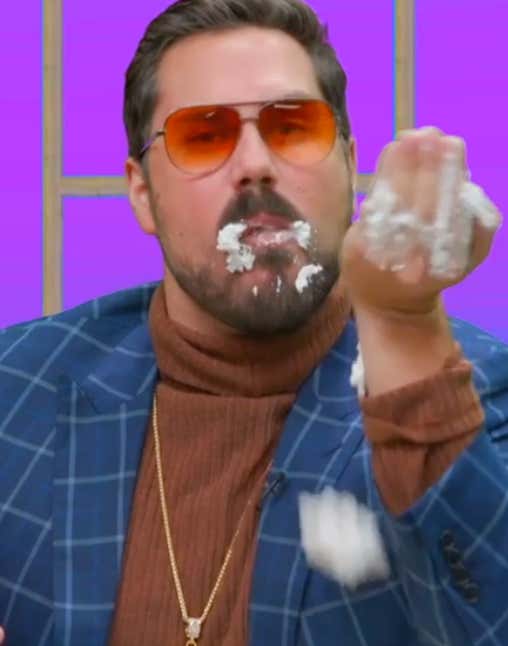 Big Cat had a .500 week as well but credit to him for always having a new blue jacket every week. The problem with gambling is separating your heart and your money. The Bears have let him down once again and even brought him back in with a Hail Mary that just fell short of the Endzone. His mortal lock was eating W’s for the Buccaneers vs Browns over 49.5 but that final score was 26-23. These are things you just hate to see. 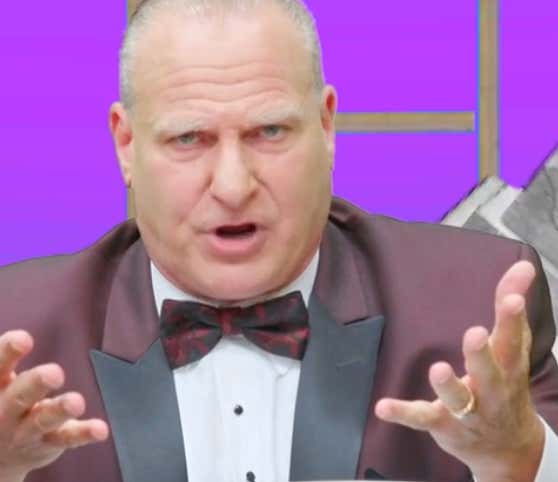 Stu comes in with the only losing record on the Panel but he is still on the rise. Stu started telling stories about the old days of playing sports at Farmingdale and it went off the rails. He makes his mortal lock the Minnesota Vikings and makes it 5 straight mortal lock winners. He predicted the future as he said the purple people eaters would absolutely crush the Jets…they did.

This is the best pre game show on the internet/TV. They will be back this Sunday @ 10AM on TVG.