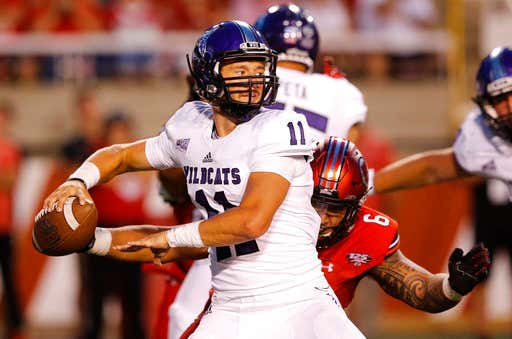 I don’t often blog FCS football, but when a story like this comes across the newswire, it’s a MUST to get it up for the world to see.

On Saturday, Weber State took a trip to Montana to take on the Montana State Bobcats. During the game, QB Kaden Jenks sustained a brutal injury: 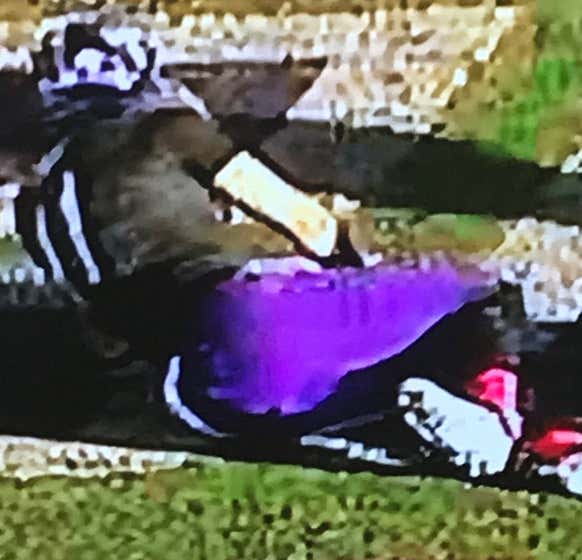 If I were Kaden and saw my ankle, I would’ve immediately quit football. Just called it a career. That’s why I’m a blogger and not a football player. Kaden Jenks had different plans:

SOURCE-“Kaden Jenks is such a tough guy and such a loved guy on our football team,” head coach Jay Hill said. “When they reduced that ankle back into place, he said ‘tape it up and let me go back in there.’ I’m like, ‘just calm down a little bit.’

Calling this a psycho move doesn’t give it justice. This is far beyond psycho. There needs to be a new word created for the move Kaden Jenks pulled. 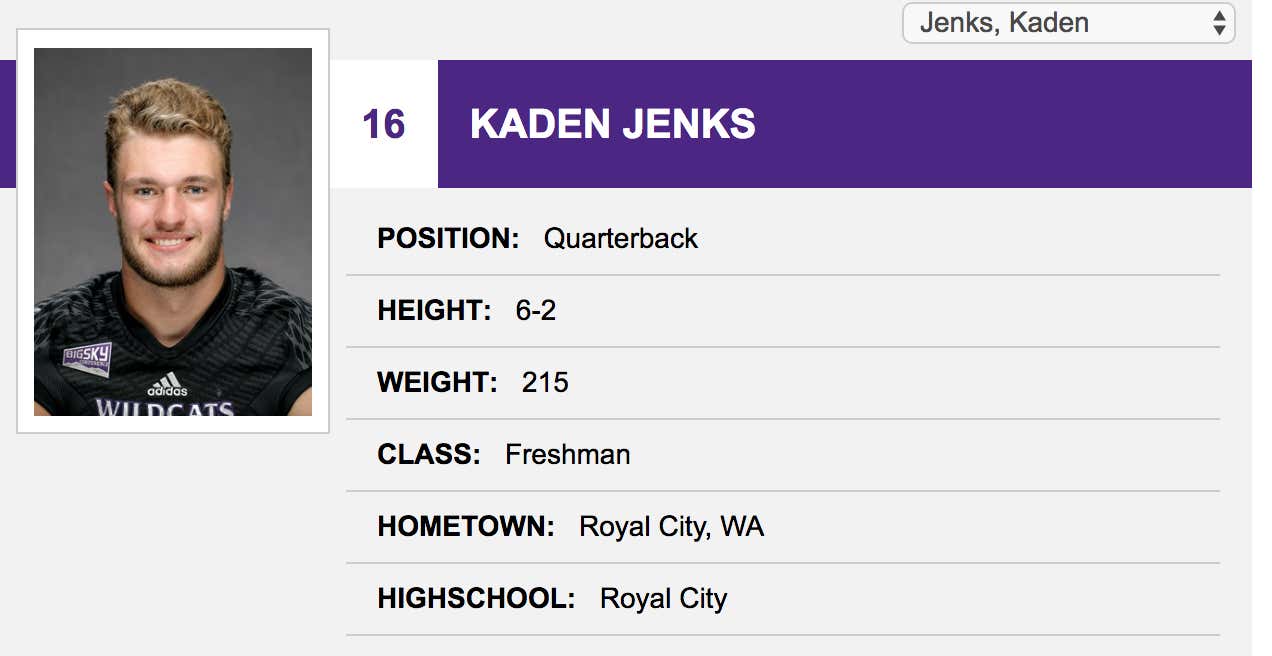 Of course, he loves hunting and fishing. Of course.