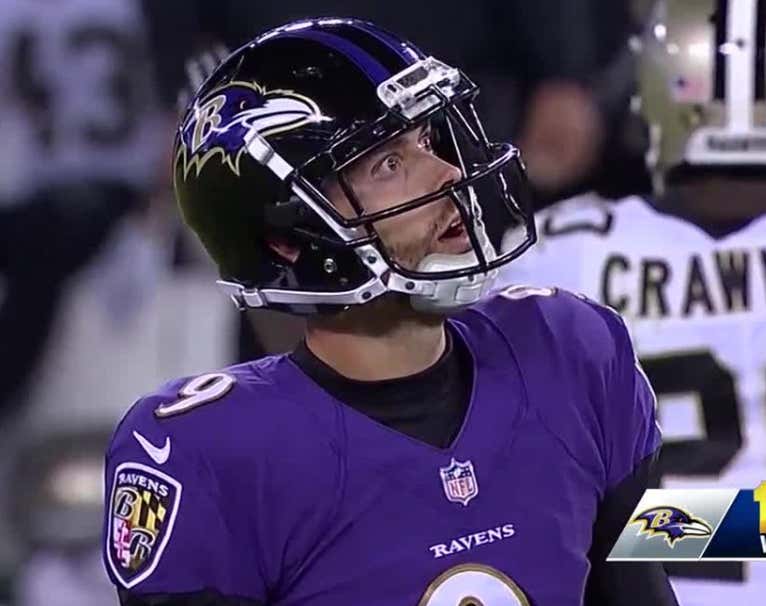 Thanks to a late score by the Ravens, the score was assumed to be 24-24 heading into overtime. The over was going to hit. All that needed to happen was a simple extra point by Justin Tucker. The definition of a stone-cold lock, until it wasn’t:

It was 21-6 heading into the 4th quarter. Then all hell broke loose:

What put it over? A pick-six of course:

I don’t think there is a worse feeling than having an under and slowly watch an OT come to life. That’s what happened in the Syracuse-North Carolina game. 27-27 at the end of the 4th. 2OT’s later, the total was over. Never bet the under.

This was the talk of Twitter last night. Everybody wanted Andy Reid’s head.

Instead of kicking the field goal, Andy Reid ran it with Spencer Ware.

This one was WILD. With 36 seconds left, Houston had the ball inside Navy territory. They were up 49-30. No way they’d blow it, right? 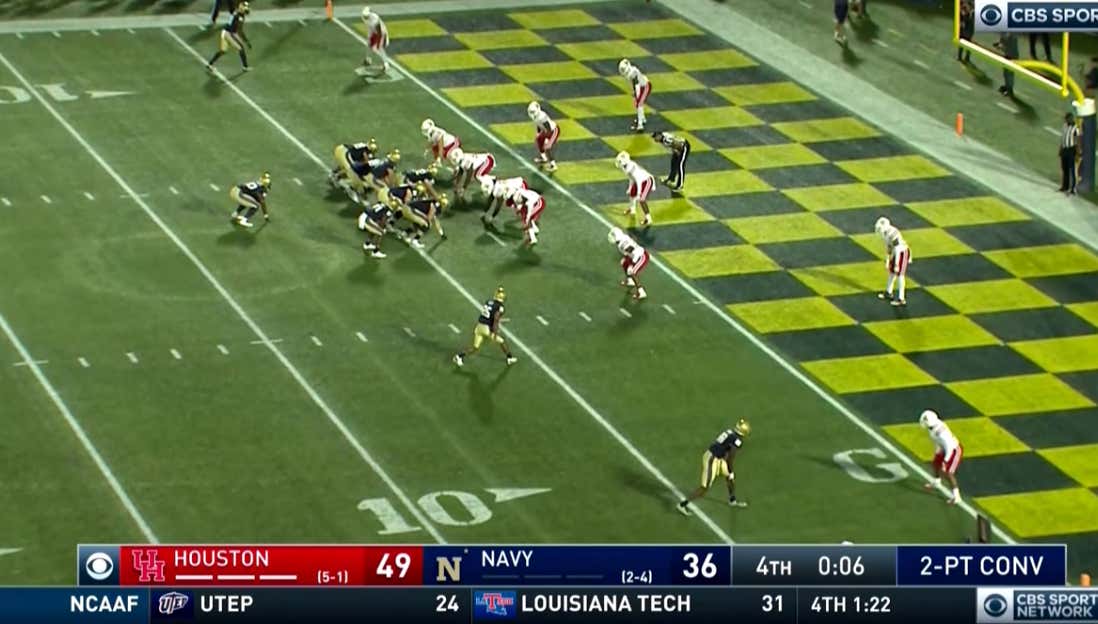 Kansas & Texas Tech needed 28 points to go over the total on Saturday. Here’s a look at the final play to secure the over (NSFW):