This was the Lambada game. This game was miserable for the most part but the ending may have made a lot of people some money. 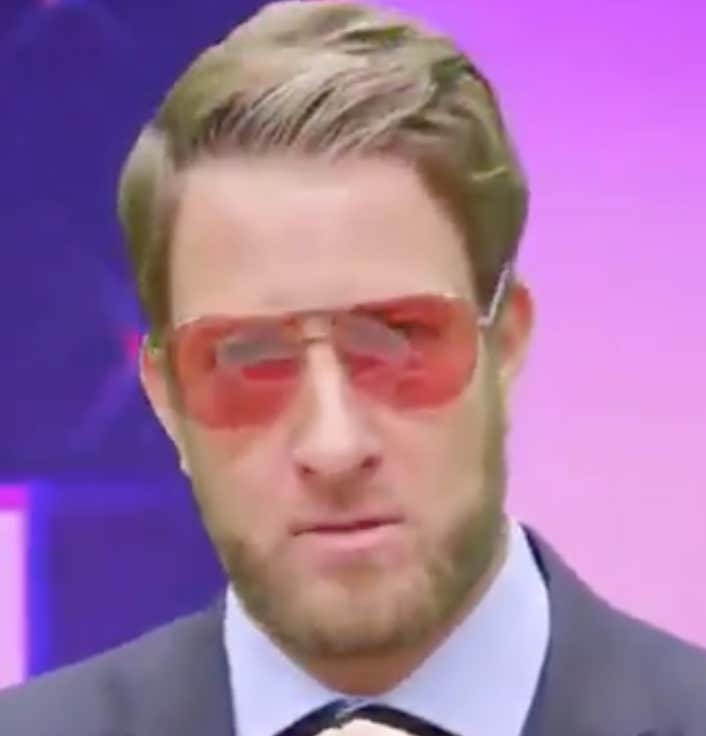 Dave did say he knows when the Giants are going to stink or when they will be okay. At first the Giants couldn’t score to save their lives but Odell wanted to do the dance all night long. He had a break out game of 143 yards and a late TD. This Giants pick almost went to shit as Pat Shurmur decided to go for a two point conversion when they were only down 8. This spread came down to a two point conversion with 5 seconds left to cover the spread of Giants +3.5. Dave still on fire with his picks. 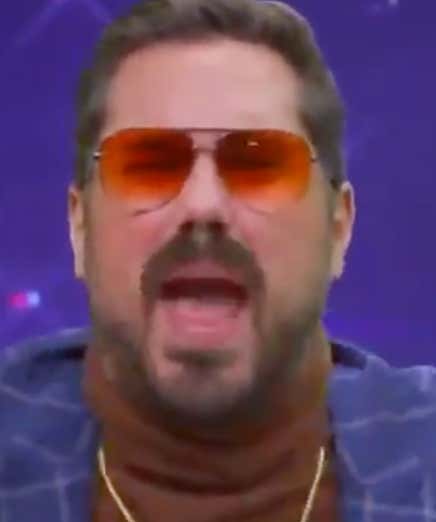 The Lambada got into Big cats head as he went with the over in this game. If you took this bet like I feel a lot of people did, you could have went to sleep at half time as the score was 10-3. The Giants had several scoring chances in the redzone but just couldn’t punch it in. Not for nothing the dance moves on this panel was a sight to see. As always make sure to tune into the best show on the planet 10am Sundays.