Ever wondered what a message board looks like come to life? Thankfully, Merril Hoge has done it thanks to his brand new 336-page book:

Three. Hundred. Thirty. Six. Pages. Just when you thought the #WarOnFootball crowd was dying, we get a three hundred thirty six page book on it.

My favorite part is Merril knows that him alone wouldn’t hold enough authority, so he added a quick MD contributor. It gets even funnier considering his name: 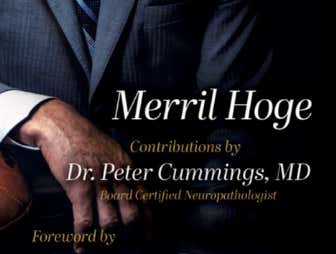 Merril got quite the crowd for quotes on his new #woke book: 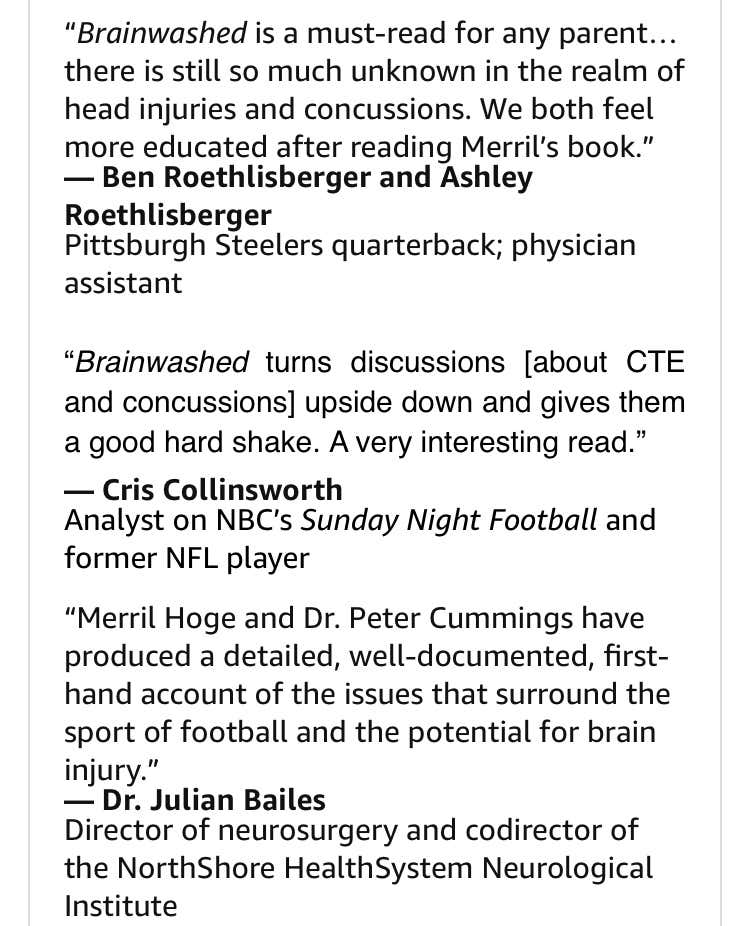 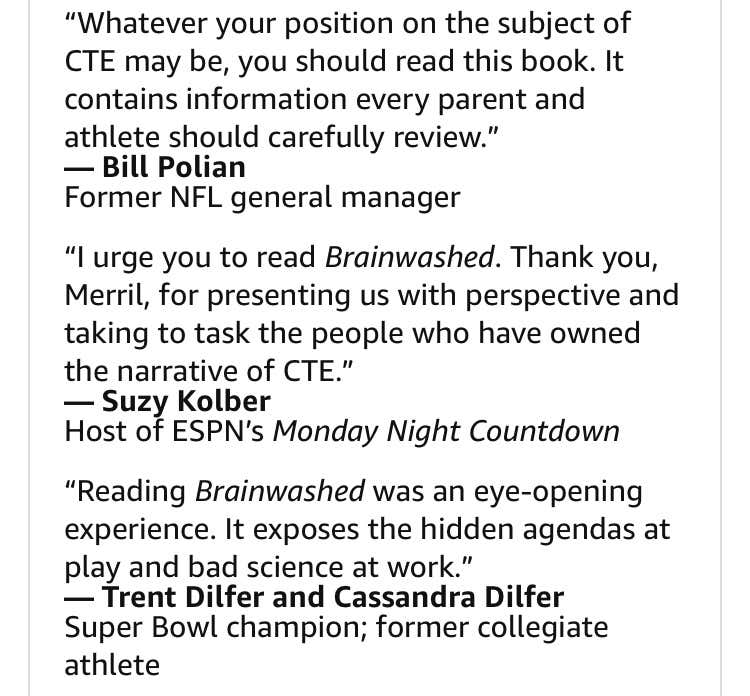 It’s a shame that we couldn’t get Larry Fedora’s thoughts on the new book:

P.s. Merril Hoge sued a Chicago Bears doctor in 2000 for hiding the dangers of head injuries:

SOURCE-Munsell should have sat Hoge down and explained the risks involved with the injuries he suffered at a preseason game Aug. 22, 1994 against Kansas City, Fogel said.

“Athletes in all sports will play through aches and pains unless they are aware of their significance,” he said during his closing argument Thursday.

Munsell did not inform Hoge or his wife about the possibility of brain damage and the symptoms relating to a concussion, Fogel said. He also failed to perform a “return to play exam” after the Aug. 22 game, he said.

Sooooooo, yeah. Probably time to give that money back?