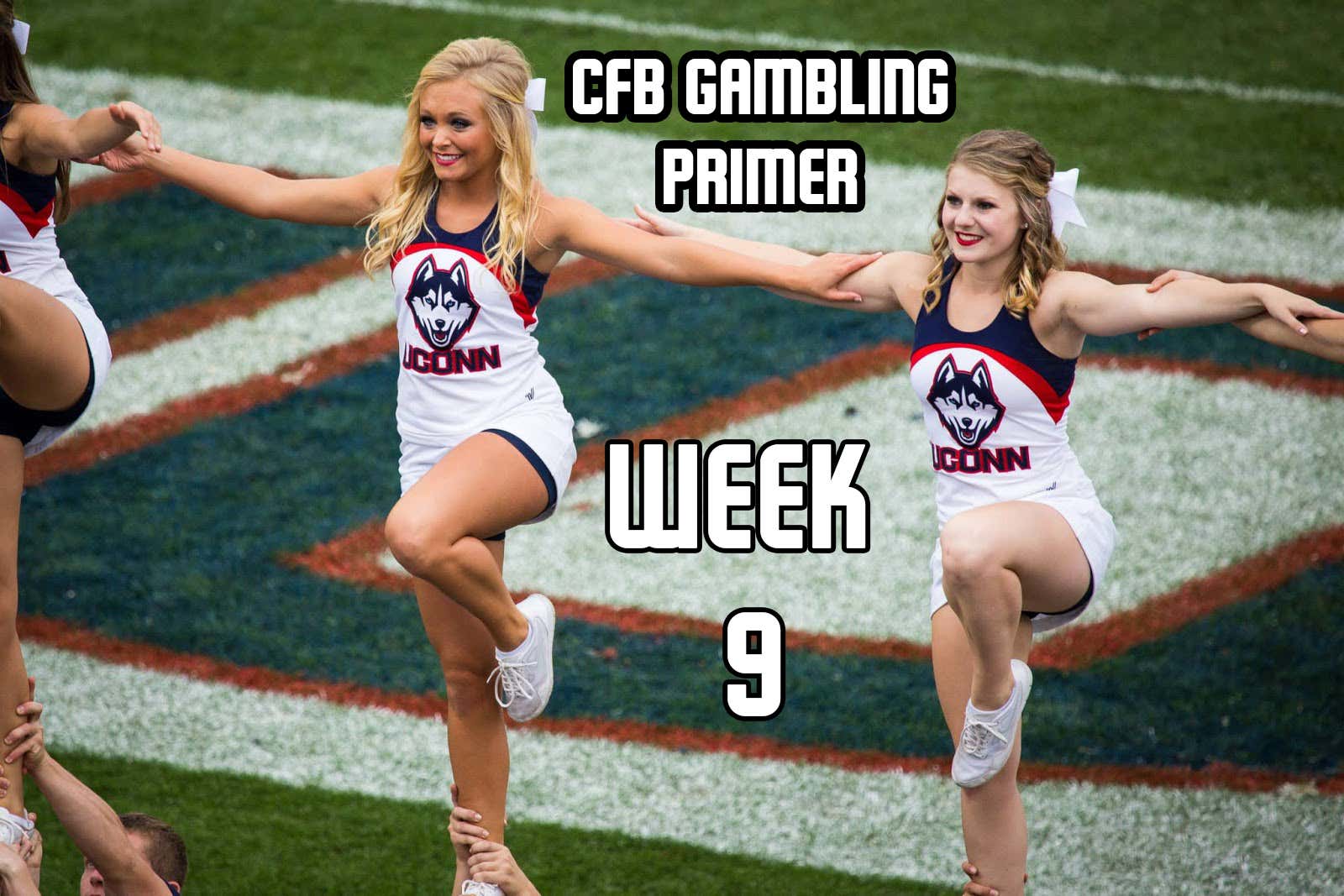 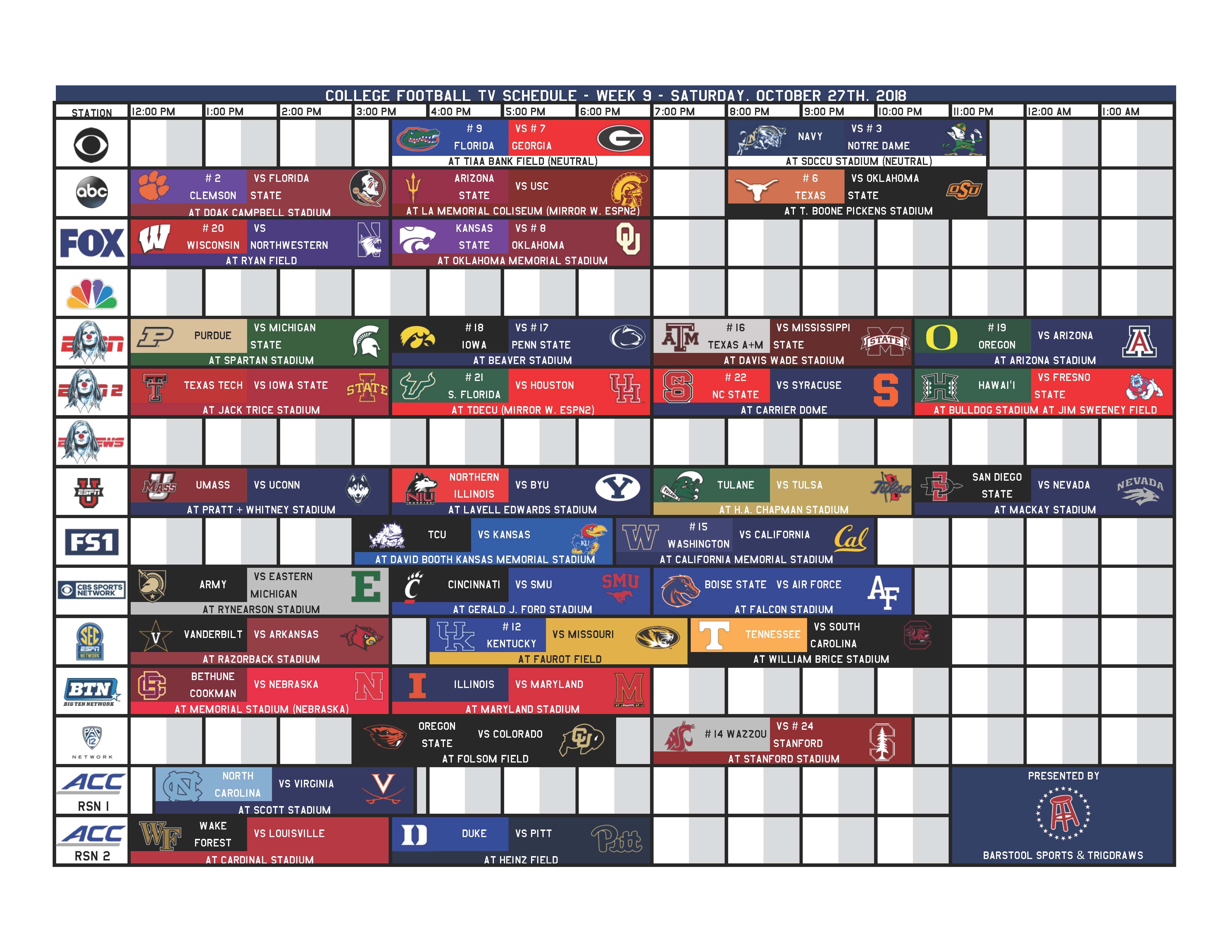 This line is begging you to take Kentucky. I don’t love signing up to be a sucker, but I’m doing it. Defenses travel and Kentucky’s 4th ranked S&P+ defense is going to cause some major issues for Mizzou. We talked about Drew Lock against top-40 S&P+ defenses before the Alabama game, here are his updated stats since then (8 games):

That alone is enough for me to take Kentucky. It is also looking like Lock will be without his top 2 WR’s for the third straight week.

I am concerned a bit about Kentucky going up against Missouri’s top-10 rush defense, but I think they’ll cause some turnovers (expected turnover margin: 14th vs. 101st) to give themselves better field position.

I won’t be able to sleep knowing that I didn’t take Kentucky plus a touchdown with Kash Daniel playing with a club on his hand:

I’m in love with this Washington State team. Uncle Rico and Mike Leach:

Washington State has played Stanford well over the past 3 years.

I think they keep it rolling on Saturday. On offense, Wazzu is better overall, in success rate, explosiveness, and passing (they pass the ball more than any team in America). You’d be surprised to hear that Stanford is also passing the ball a lot, 25th most in the country, but Wazzu’s pass defense ranks 10th.

The letdown from last weeks game is concerning, but I’ll take the points.

Here’s a little tip: bet Tom Herman as an underdog, fade him as a favorite. It gets even better when we see we can fade him on the road in a night game at Stillwater.

Oklahoma State has had a difficult season, but still matchup well with Texas. Their problem all year has been their offensive line, but Texas cannot get to the QB (117th in sack rate). Oklahoma State’s offense ranks in the top 10 in explosiveness, while Texas is bottom-40 in defending them on defense.

QB Sam Ehlinger is banged up and his offense won’t be able to keep up with Oklahoma State’s explosiveness.

This is Okie State’s biggest game of the year outside of when they play Oklahoma. They have a chance to spoil Texas’ season. Give me the MULLET with the hook. 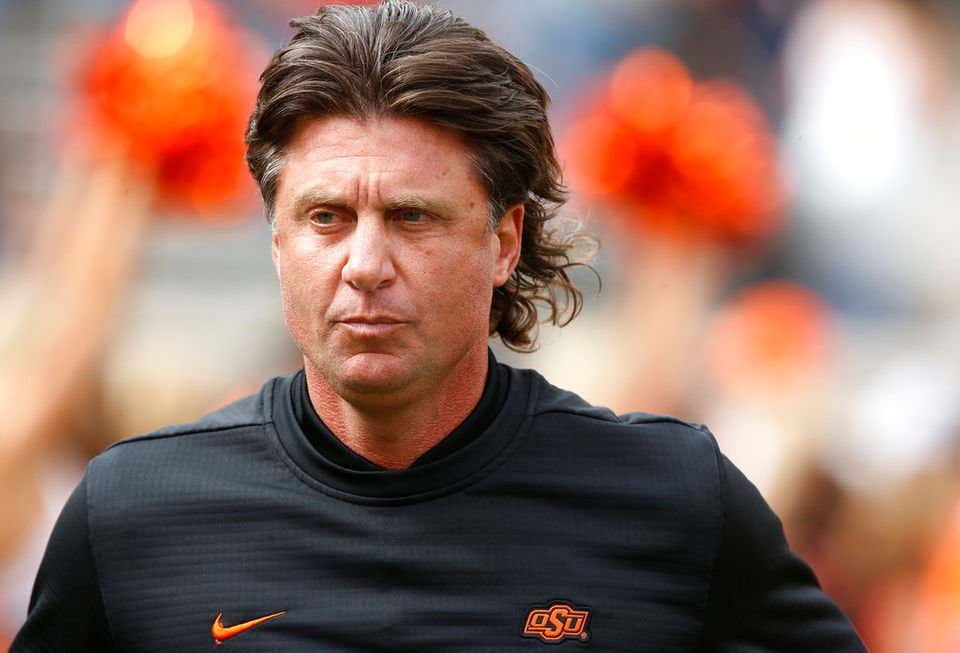 This spot sets up perfectly for Iowa State. They had a bye week to celerbate the upset victory over West Virginia and now have Texas Tech before the Red Raiders take on Oklahoma.

Iowa State has been battle tested (3rd in SOS) and has a top 30-defense to shut down Texas Tech offense. Since they put in Brock Purdy at QB, Iowa State has had a top-25 passing offense, which will be able to score on Texas Tech’s defense that ranks 90th in defensive S&P+.

You know what that means? Bet Boston College. AJ Dillon is back at RB for BC. Miami is going back to QB Malik Rosier, who STINKS. BC’s offensive line will offset Miami’s havoc causing defense. Last year the Red Bandana game was against Florida State. What happened there? 35-3, Boston College.

Again. I repeat. You do not bet against Boston College in their Red Bandanna game.

This is one of the grossest games of the year. I’m referring to it as the Northeast Butt Game Of The Year. Two FBS schools from the north with a combined record of 3-12. You have no interest in watching this, but I think we may have an edge here. Look at the weather for Saturday in East Hartford, CT:

100% rain. 18 MPH winds. Advantage: UCONNNNNNNNN. Why? All UMass can do is pass the ball. The Minutemen throw the ball the 2nd most in the country. They are good at it, but good luck throwing in that weather.

UConn’s only redeaming quality is their run game (71st in S&P+). UMass stinks against the run (6th worst in America). UConn knows this is one of their only chances to get a +1 in the W column. You know Randy Bonus Edsall is going to have the boys ready at The Rent after a decent road loss against USF last week:

It’s going to be a gross game, so here’s a gross bet.

The Rent Underdog Of The Week: UConn +5

Let’s keep it going in gross games you couldn’t care less about. My bet is that you haven’t watched Coastal Carolina and Georgia State play a game in their history as FBS teams. That’s fine. Put this bad boy on your iPad or computer at 2:00 and watch the Coastal Carolina Chanticleers pull out a victory.

Outside of their awesome mascot, ex-TD Ameritrade CEO coach, and aqua turf, Coastal Carolina is phenomenal running the rock. The Chanticleers run the ball the 8th most in America and have the 34th best rushing attack according to S&P+ (opponent adjusted). Georgia State stinks at defending the run (122nd), so Joe Mogila will be calling his RB’s name time and time again.

The offensive mismatch will be too much for Georgia State. Overall, CC ranks 27th in S&P+ offense while Georgia State ranks 124th. CC ranks 44th in success rate+ compared to Georgia State’s 112th. I also see CC causing some problems with their defensive line (45th in havoc rate, 36th in sack rate).

Want a little late night action? We’ve got some here!

As much as I love Cole McDonald’s hair, I don’t love Hawaii here, who has underperformed on the road since week 1. Fresno State….BIGGGGG.

Nevada has the rush defense to slow down San Diego State (29th overall) and cause havoc (37th). That will limit the SDSU rushing attack. SDSU also struggles finishing drives (119th in points inside the 40).

Nevada QB Ty Gangi is back and their 66th ranked S&P+ offense is much better with him behind center. They rank 27th in explosive plays and will be able to score enough to beat SDSU at home in a big game for the WOLF PACK.

Two For The Road:

Iowa +6.5……Iowa’s defense will slow down Penn State’s rushing attack. They’ll also have their best offense in years and will be able to put up points.

Syracuse +2…..Give me the Orange plus the points in a huge letdown spot for NC State after a brutal loss last week to Clemson. Syracuse will be able to pass on NC State’s defense. Plus they hold a huge edge in special teams (1st vs. 122nd).