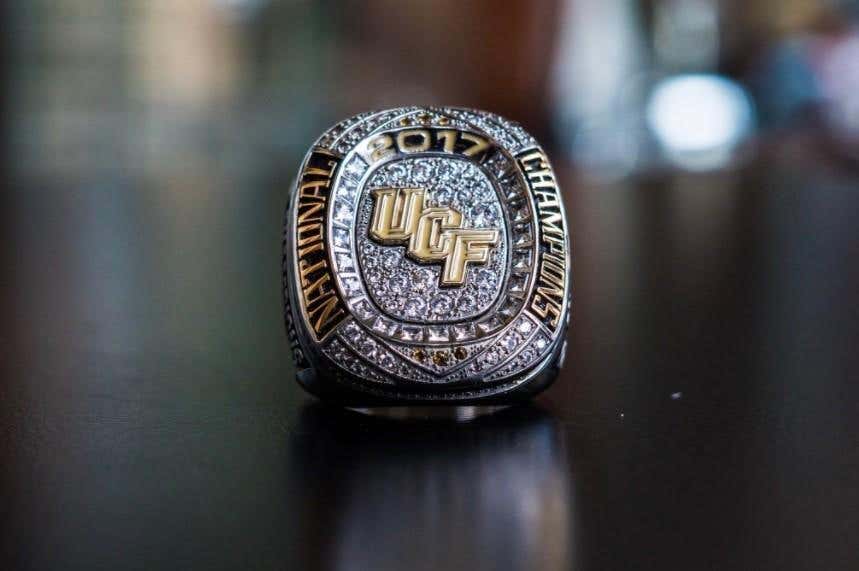 As you all know, UCF fans are quite annoying with their national championship claims. It’s not that big of a deal, though. At the end of the day, most college fan bases can be very annoying (yes, that includes your fan base).

Last week, UCF fans had some fuel added to their fire when Kirk Herbstreit went on a rant on GameDay:

Taking that GameDay is in Florida this week, UCF fans decided to turn from mad online to mad in real life. The same guy who flew the UCF National Champions banner before the Alabama-Louisville game earlier in the year:

Set up a bus trip to Jacksonville to have a presence at GameDay. Turns out Florida fans weren’t feeling that: 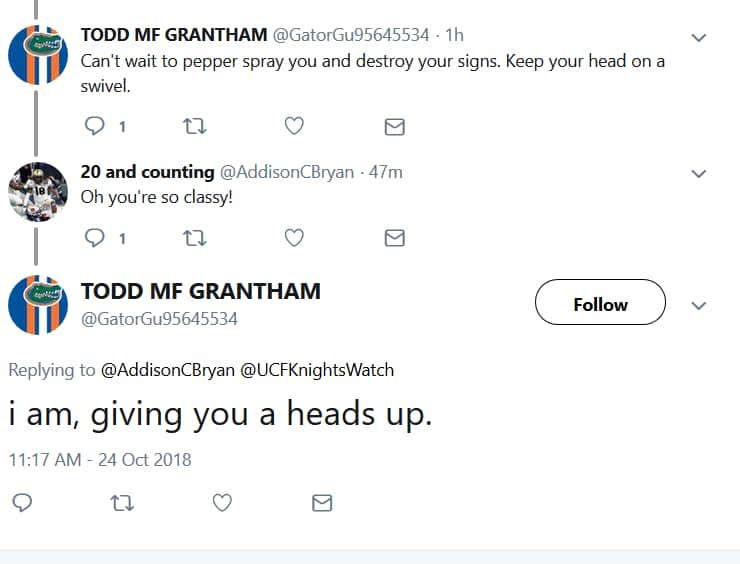 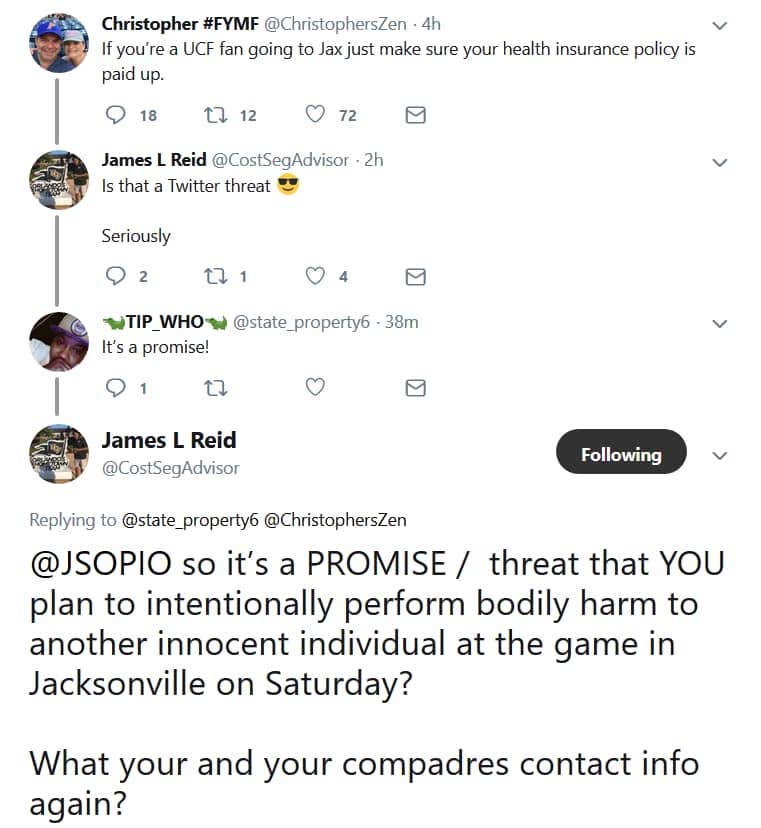 Due to the threats, UCF had to cancel their trip to Jacksonville.

SOURCE-It’s with great sadness that we announce the cancellation of the buses to Jacksonville. We appreciate UCF for their support of this adventure. We want to thank all the people who signed up to go.

When we planned this, we expected some to support us, some to scoff and some to tease us, but in the last few days we have seen the ugly side of college sports. A select few of the fans of the teams represented in Jacksonville have openly and credibly threatened to meet us, pepper spray, throw glass beer bottles, steal flags, steal signs and overall physically attack us on sight. We have also been advised by local Jacksonville residents and authorities that there is some risk associated with being in this area both during the wee hours of the morning and based on the size of crowds that attend this event. We have looked into security but the cost is prohibitive for the 12-14 hour excursion and I simply don’t think its even worth having a security detail for a fun-natured college football excursion.

Who would’ve thought claiming National Championships would be so dangerous?

Are these threats credible? Probably not, but I’m just saying that because I’m imagining a UCF-Florida fan fight in the crowd at GameDay. The videos would be GLORIOUS.