Bethune-Cookman is in the middle of Florida. The culinary experience in Florida isn’t bad, but you don’t get the chance to destroy a Runza Sandwich every day. This Bethune-Cookman assistant understands that:

Respect. Everybody knows when in Nebraska, you must eat as many Runza’s as possible. These guys know: 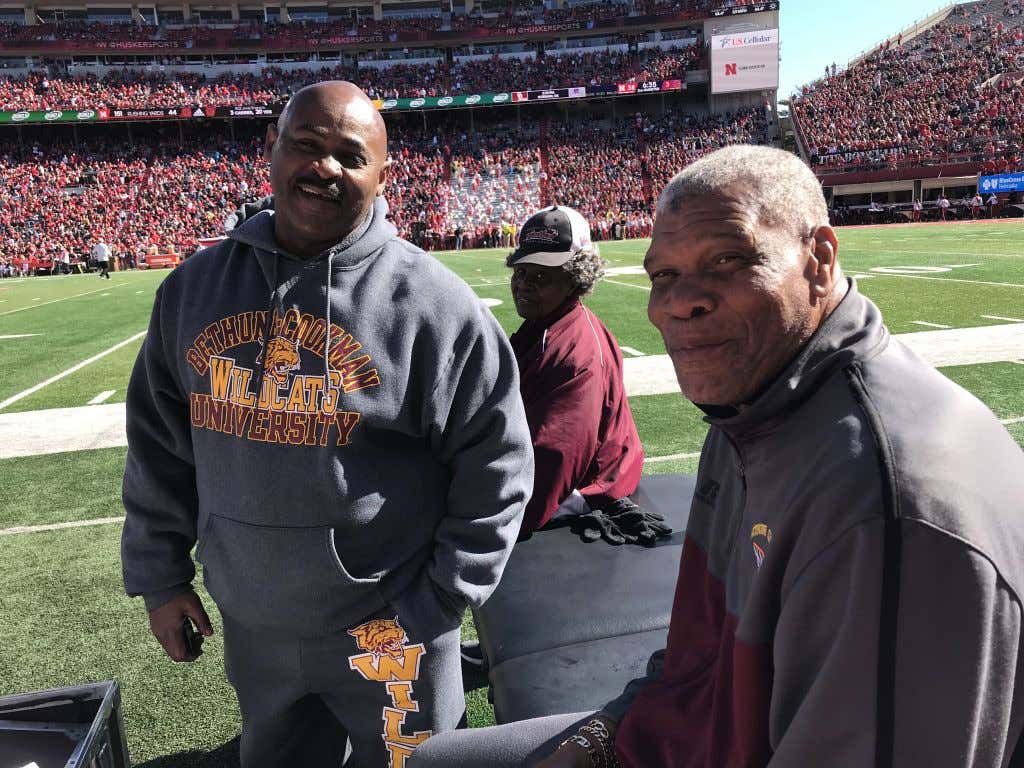 What’s a Runza you ask?!

A runza (also called a bierock, krautburger, fleischkuche, or kraut pirok) is a yeast dough bread pocket with a filling consisting of beef, cabbage or sauerkraut, onions, and seasonings.[2][3][4] They are baked in various shapes such as a half-moon, rectangle, round (bun), square, or triangle. At Runza restaurants, the runza is baked in a rectangular shape. The bierocks of Kansas, on the other hand, are generally baked in the shape of a bun.

Basically, it’s just a midwest sandwich with as many carbs and meat as possible. The term runza is trademarked in the state of Nebraska. There are a lot of restaurants in Nebraska that are devoted strictly to making Runzas: 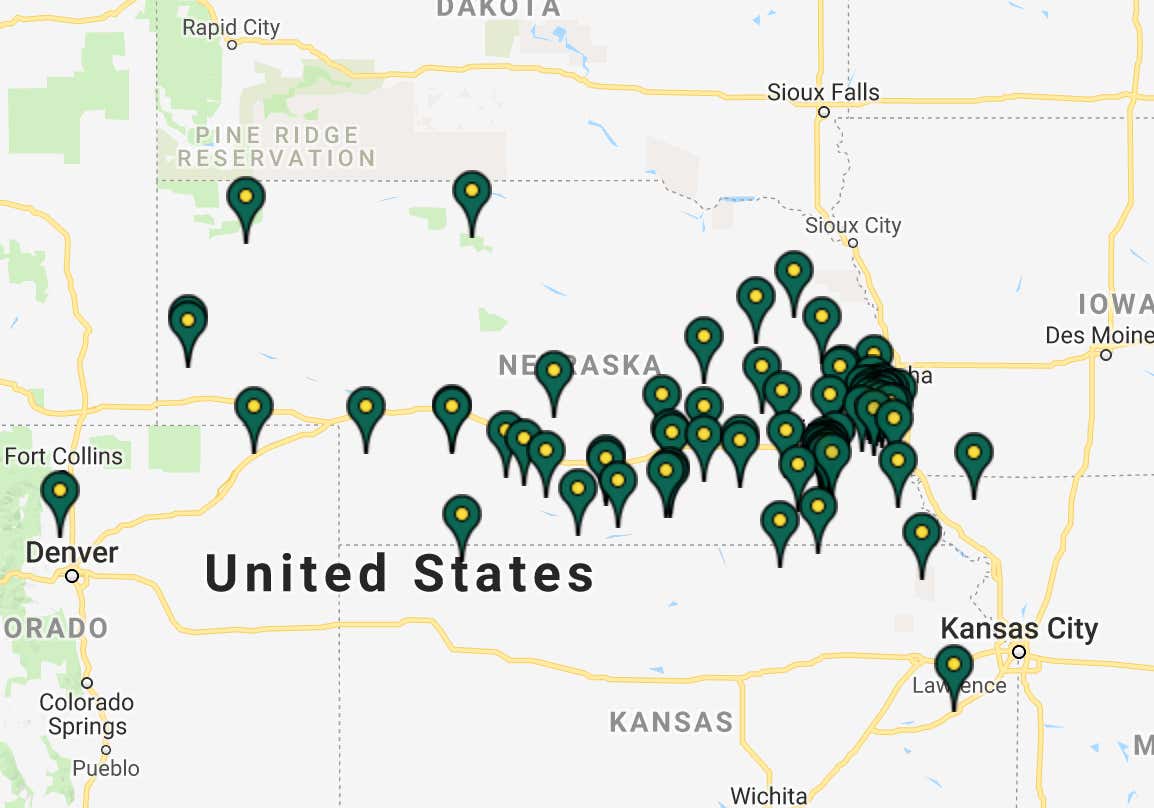