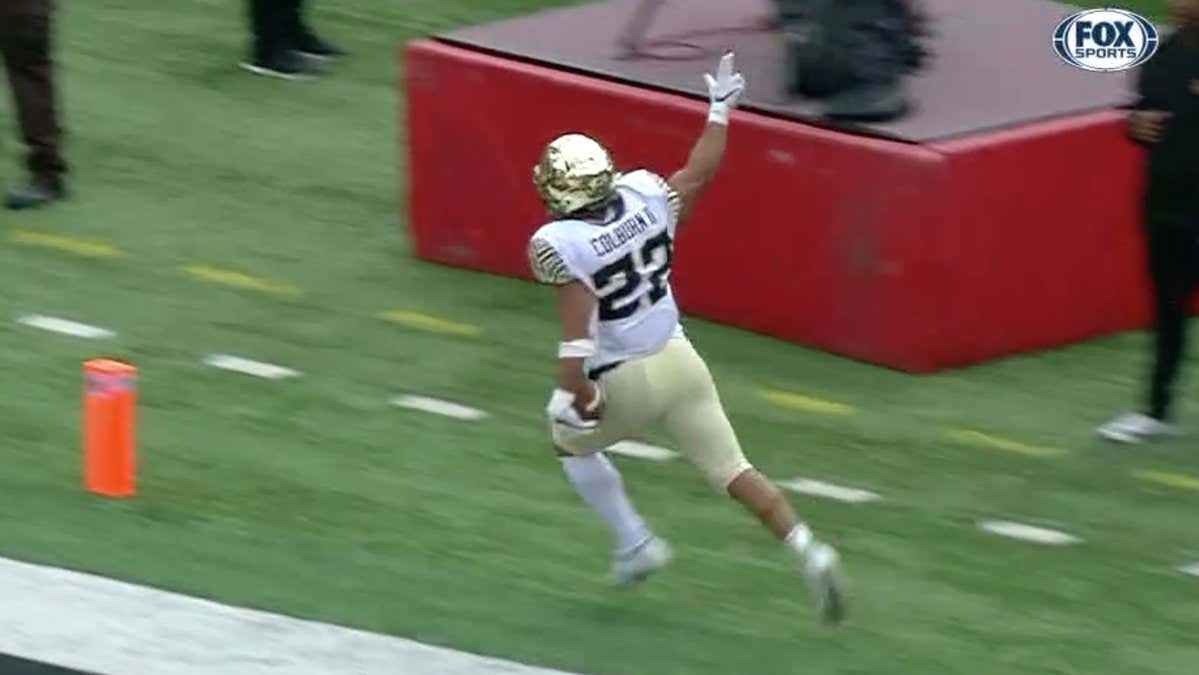 South Carolina high school running back Matt Colburn made national news when he and his high school coach claimed his 2015 Louisville scholarship offer was pulled right before National Signing Day, after nearly a year of commitment.

In its place, Louisville offered Colburn a grayshirt. Colburn balked and signed with Wake Forest.

Matt Colburn ended up signing with Wake Forest. Bobby Petrino wasn’t the first coach to pull a scholarship like this, unfortunately, it’s a reality, but it’s still a scummy move.

On one of his TD runs, he threw up the L to the Louisville fans: 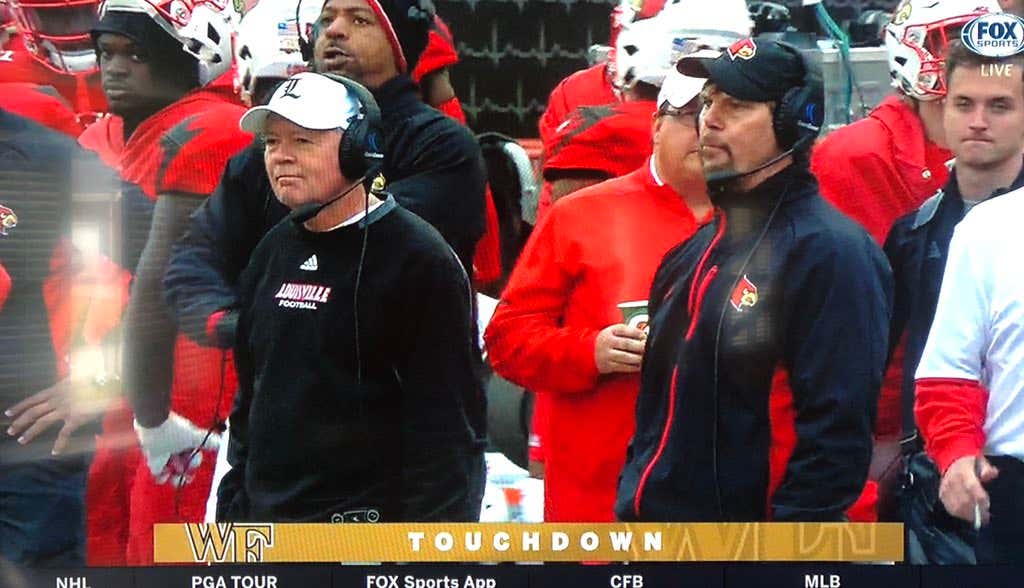