This was the look good, feel good, pick good game. I believe the entire world was betting against Derek Anderson and the Bills. It wasn’t as easy as you would think. 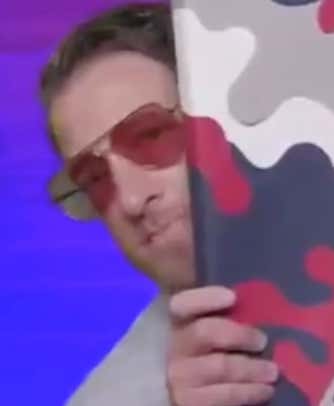 Dave brought his personally made painting of Tom Brady on set to show you how confident he was in this pick. As he stated, he likes the blue collared Bills fans but predicted a 50 point win. It wasn’t that easy, the Patriots could barely score a touchdown but the Pats defense came to the rescue with a 85 yard pick six. America all screamed with joy after that because I know no one in there right mind put money on Derek Anderson. 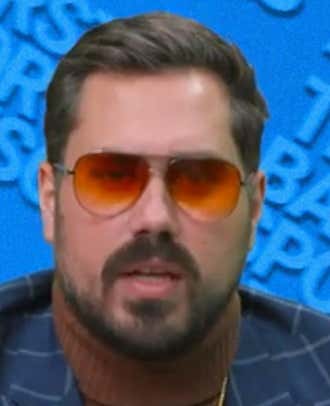 Once Big Cat heard Dave mention a 50 burger, he was giddy to take the Patriots. This segment took a turn to slander Rico Boscos 50 burger in 2016, never forgive never forget. The advisors picks have been on fire, usually when everyone is on the same game it turns into a disaster. Not this time, free money for everyone to start your week off.