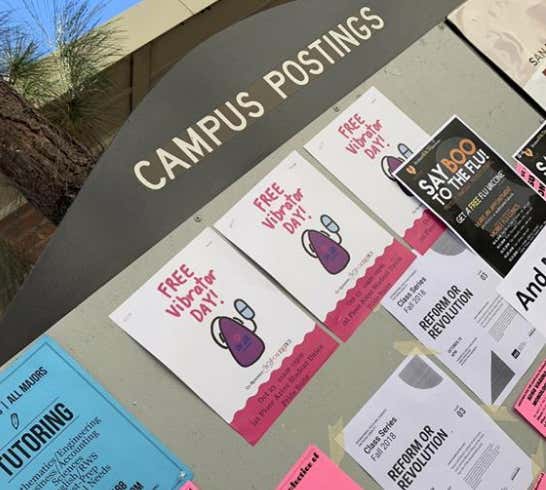 The event was done by Dr. Jill: 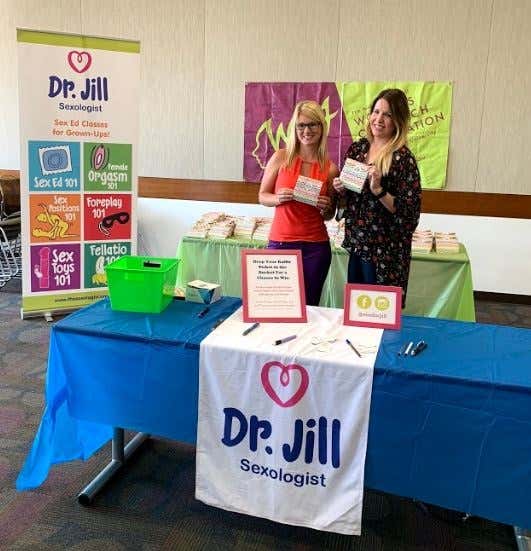 “Sexologist.” That’s a fake job. Has to be. No other way to describe that job except: fake. 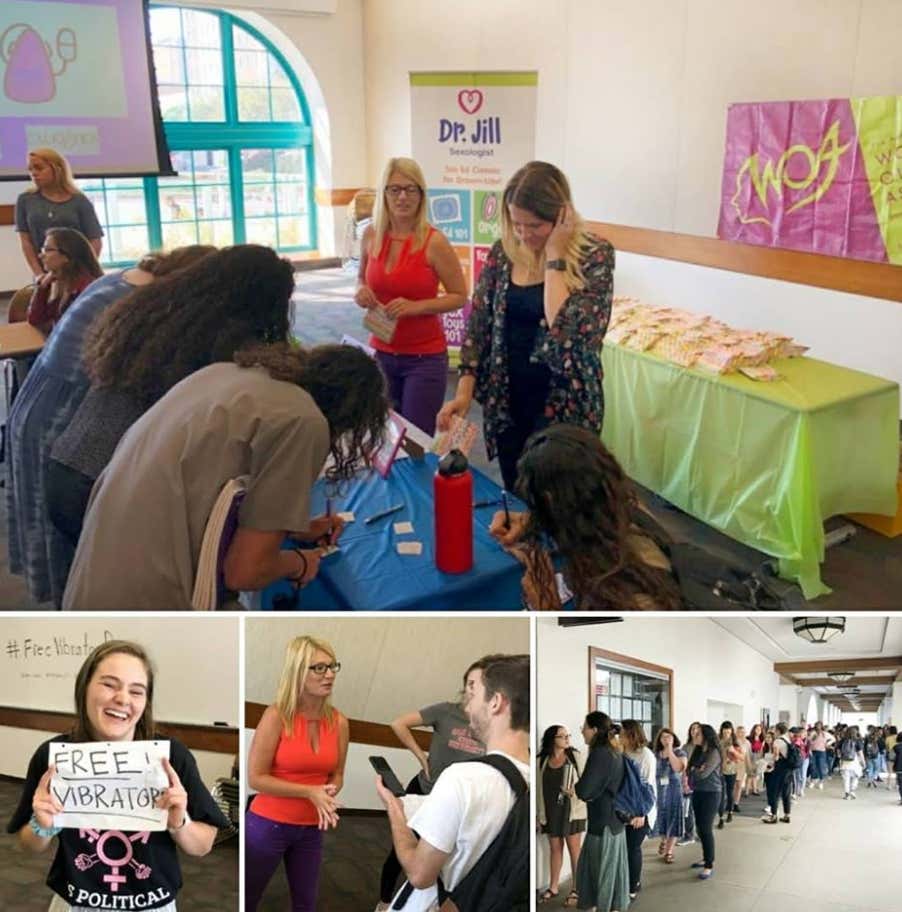 That’s enough internet for me today.