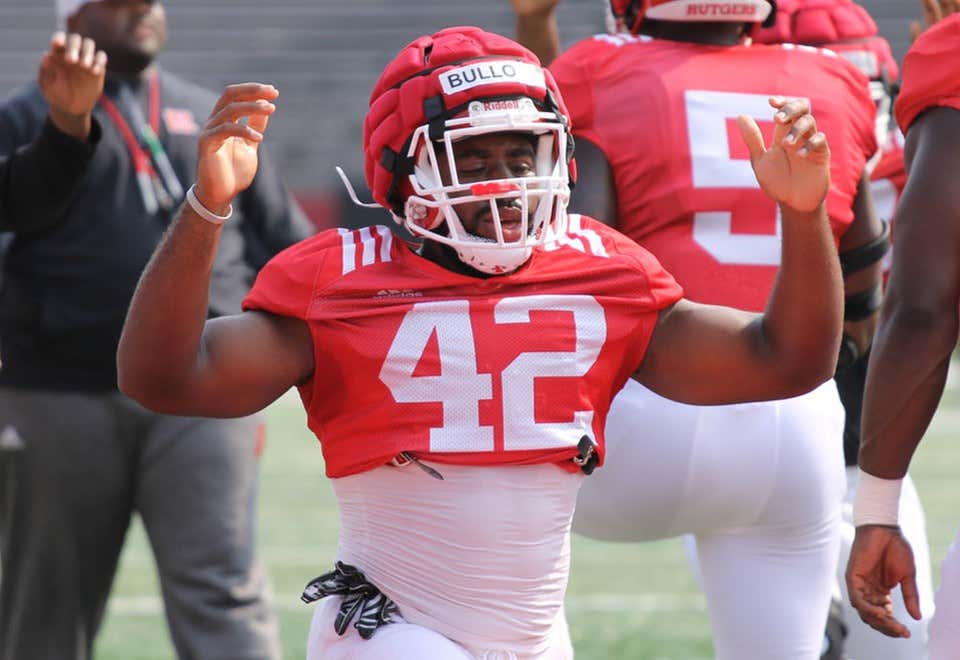 SOURCE-A linebacker on the Rutgers University football team was accused Tuesday of involvement in a plot to murder two members of a friend’s family, authorities said.

Just an awful year for the birthplace of college football and 1869 national champions, Rutgers University.

Even when attempting a heinous crime like murder, Rutgers can’t convert. Their 1-7 season stretches off the field. 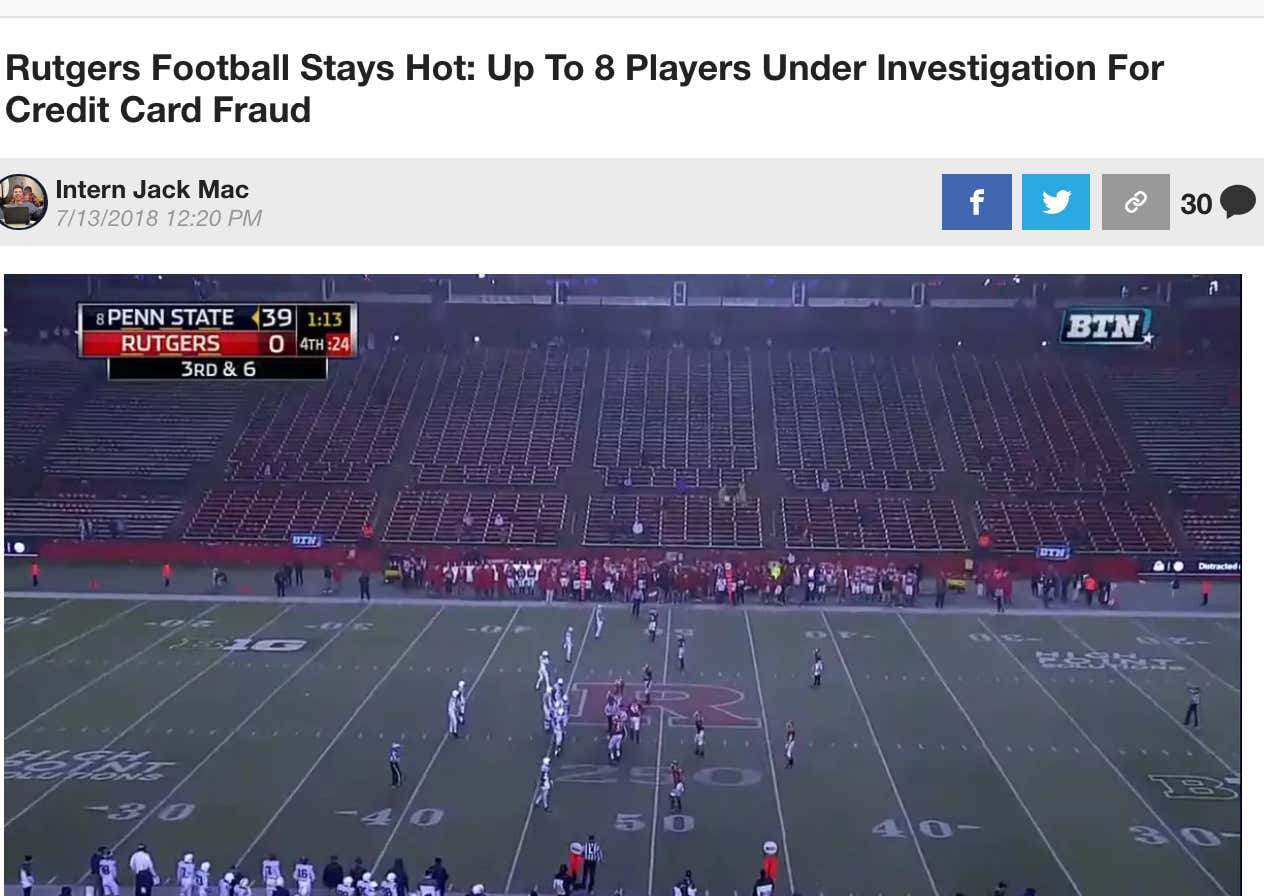 he “initiated a plot to murder the family members of an acquaintance,” the previous day, according to a statement from Middlesex County Prosecutor Andrew Carey and Rutgers Police Chief Kenneth Cop.

The Rutgers police chief having the last name “Cop” is about as perfect as it gets. Kenneth Cop was born to be a cop. It was in his last name. He had no other choice but to become a cop. You think he could become a lawyer with that last name? Next question.

According to the five people either inside the Rutgers football program or close to Bullock, who were all granted anonymity to discuss the sensitive matter, Bullock was distraught after a breakup with a girlfriend following a lengthy relationship. He made comments construed as threats toward the woman’s family.

Fitting that this is in New Jersey, because it sounds like the plot to an episode of The Sopranos.

He confided in the Rutgers coaching staff about his struggles with the breakup and missed a recent practice to deal with the issue. The coaching staff directed him to a university counselor, whom he met with for 90 minutes on Monday. Bullock then made alarming comments to an unnamed teammate following that session, according to the individuals with knowledge of the situation.

The teammate reported what Bullock had said to a strength coach, who then followed mandatory protocol and informed a superior. The information was eventually given to Rutgers police on Monday.