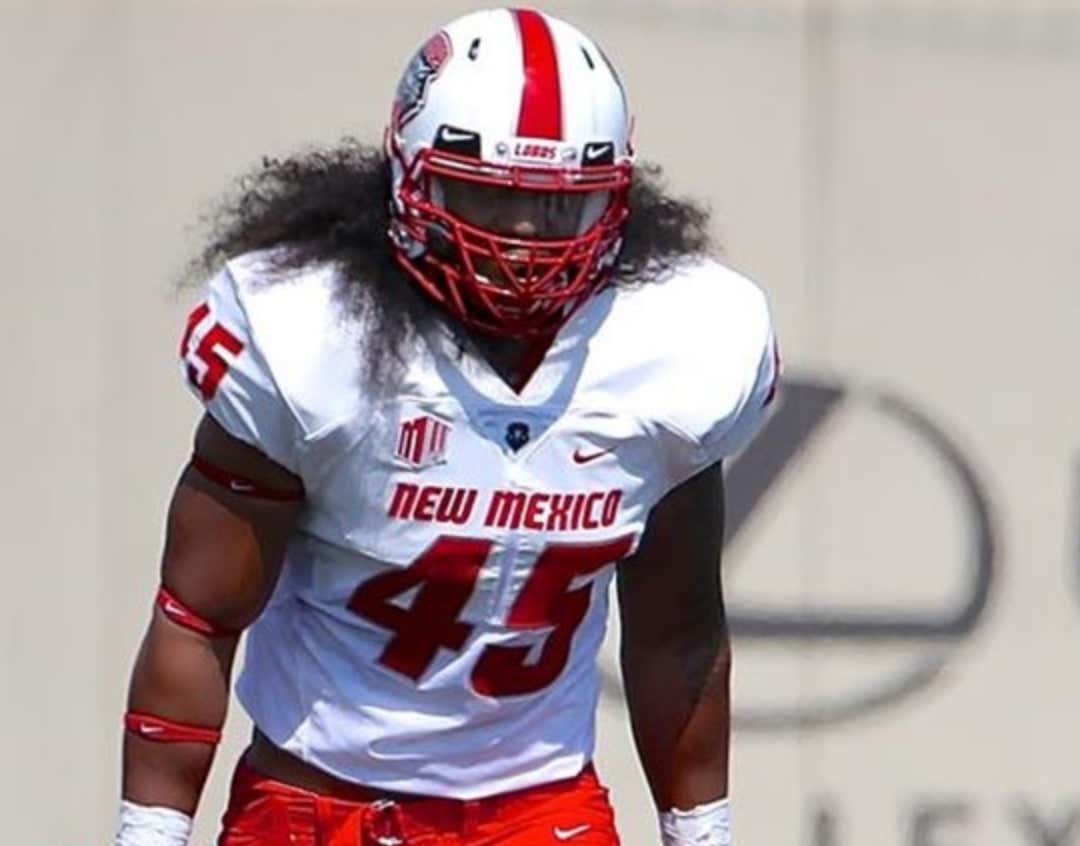 New Mexico is one of those states that you don’t think about a lot. It may be my New York east coast bias, but the only time I think about the state of New Mexico is late night Mountain West action during football and basketball season. I imagine the state being weird, and it’s football team fits that bill:

SOURCE-New Mexico senior linebacker Evahelotu Tohi, the Lobos’ leading tackler, has been suspended from all team activities because he was involved in an fight that left a teammate hospitalized, KOB TV reported late Tuesday.

We don’t know who Evahelotu fight, but we do know how absurd it is to fight a guy like Tohi: 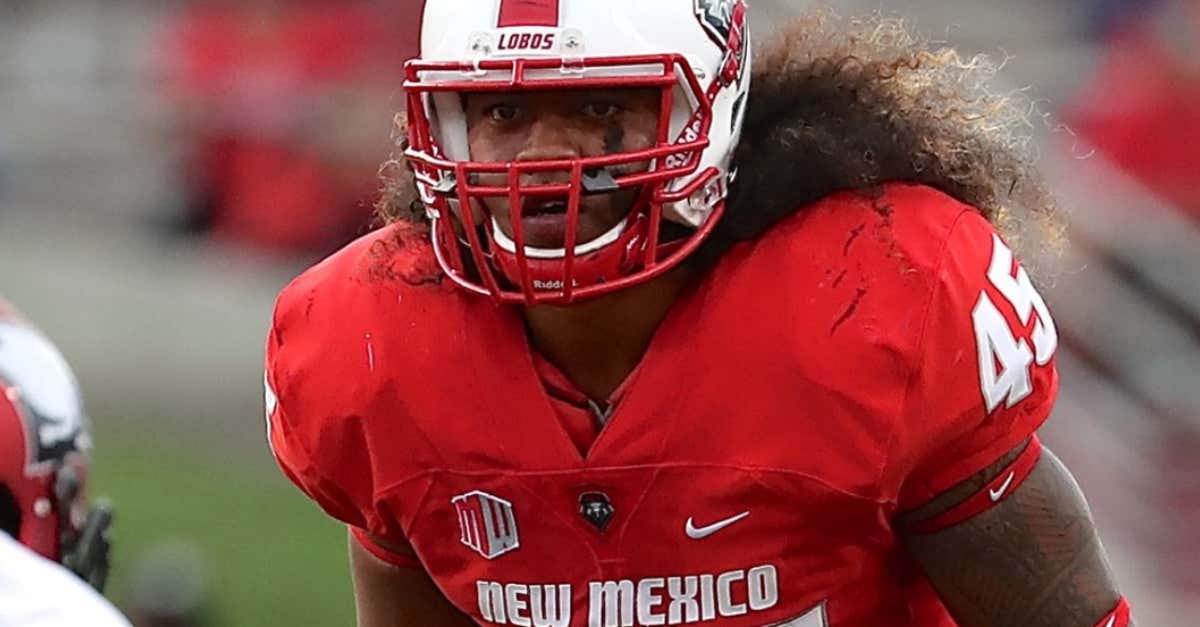 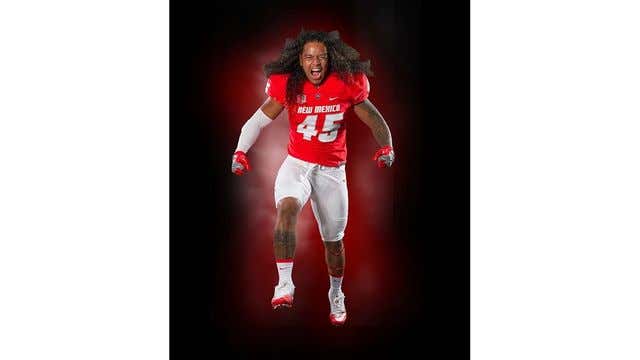 I don’t like to put many rules in my life, but one rule I do have is I will never fight a guy with long curly hair like this if he is taller and weighs over 160. I don’t plan on ever getting into a fight, but if I do, I guarantee it won’t be with a guy with hair like Troy Polamalu.

The best part about this story is Tohi allegedly sent his teammate to the hospital on Saturday night. He wasn’t suspended until Tuesday night. After practice on Tuesday, he gave this quote:

Earlier in the day, Tohi was at practice and spoke to the Journal about the overall attitude of the Lobos, who are amid a three-game losing skid.

“From the outside a lot of people think that we’re at an all-time low but, here, from the inside, we’re still fighting,” Tohi said. “We never given up on fighting. We’re going to come hard every game as if it is our last. We still have aspirations to be in a bowl game.”

You aren’t wrong, buddy. Sure looks like you guys are still fighting. You’ve never given up on fighting.

New Mexico is still led by Bob Davies, who earlier in the year was found to have used racial slurs against players, covering up sexual assault and allegations of physical abuse against players.

Bob Davies was suspended for one month. That month? February. You know what happens in February? Pretty much nothing.