Lubbock is a weird, weird place, but that’s what makes it special. Some ask why Mike Leach is so weird, it’s simple: he spent almost a decade in Lubbock.

This ambitious man got weird in Lubbock on Saturday and stormed the field. He was taken down by none other than Texas Tech strength coach Rusty Whitt. 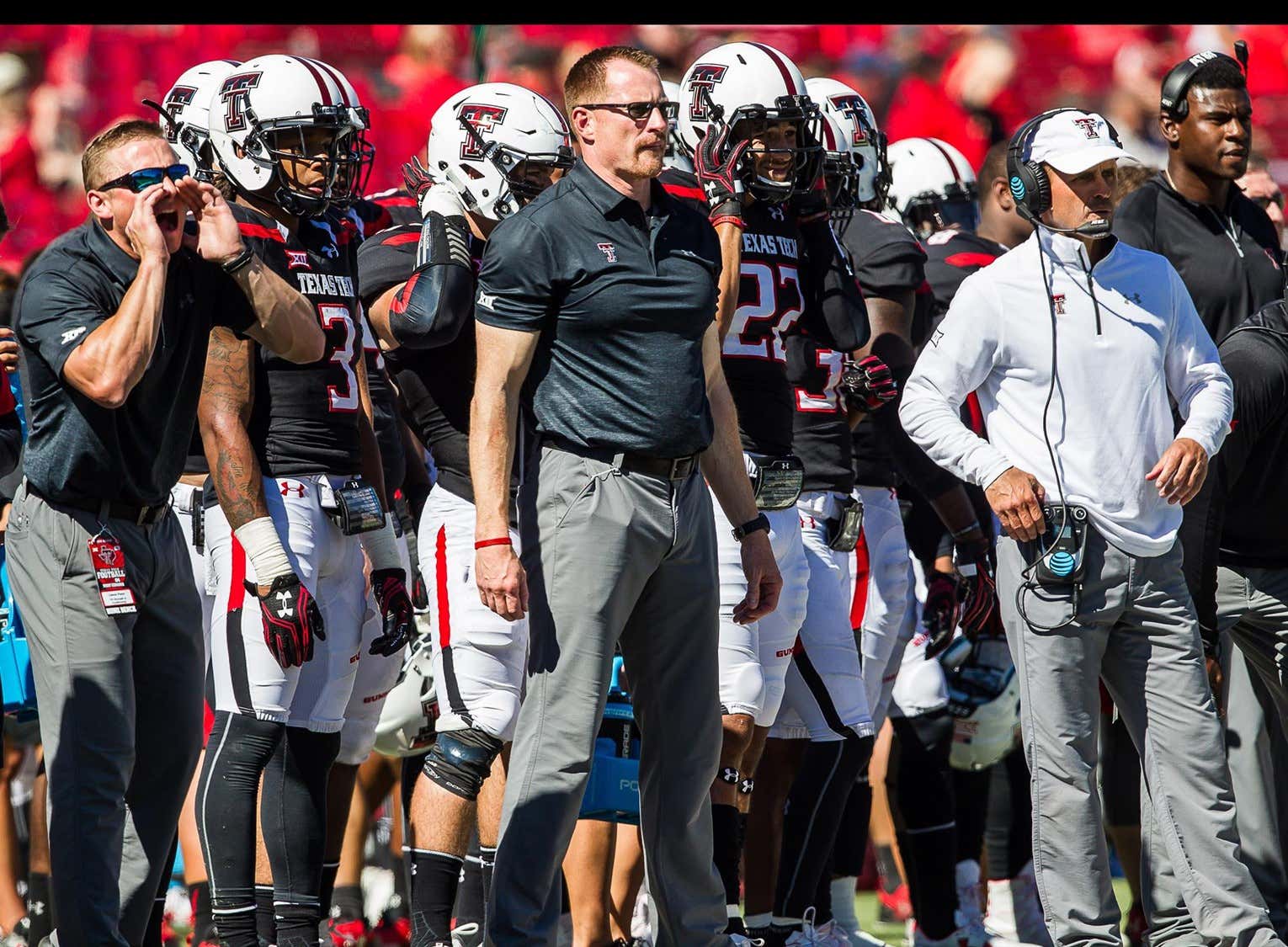 Rusty Whitt is one of the best names in college football, and is, of course, the man in this infamous photo: 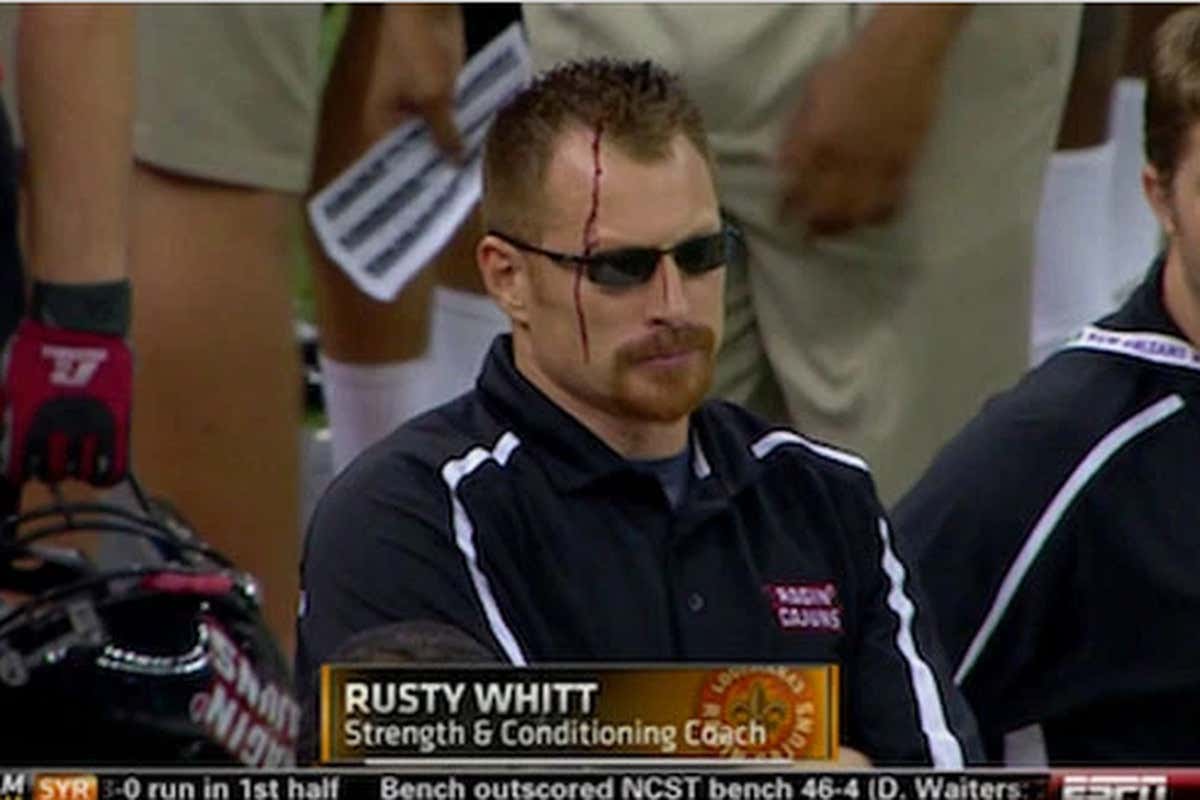 Rusty Whitt is a strength & conditioning legend. He is the face of law and order. Don’t trespass on his field, or you are getting to lit up and end up in jail:

SOURCE-Late into the fourth quarter of Saturday’s Texas Tech football game against Oklahoma, the game was briefly interrupted after a fan ran out onto the field.

Any person named Rusty in the name in 2018 is somebody I’m not going to fuck with. That’s one of the rules I have.

To add to Rusty Whitt’s legend, he served in the Army before embarking on turning 18-year-old kids into Greek gods: 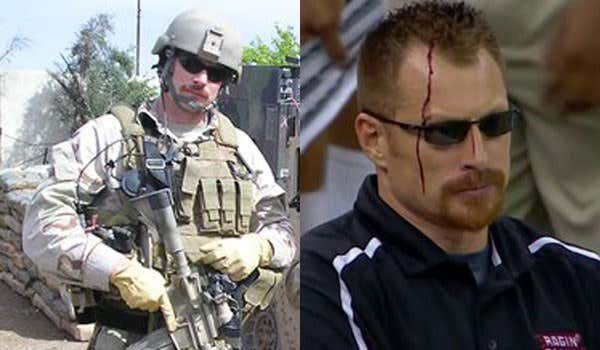 I’m going to have to do a definitive ranking of all the strength coaches in college football. Maybe sometime in the offseason.

P.s. This video of Rusty was great, but let’s not forget this great moment from Ohio State in 2014: