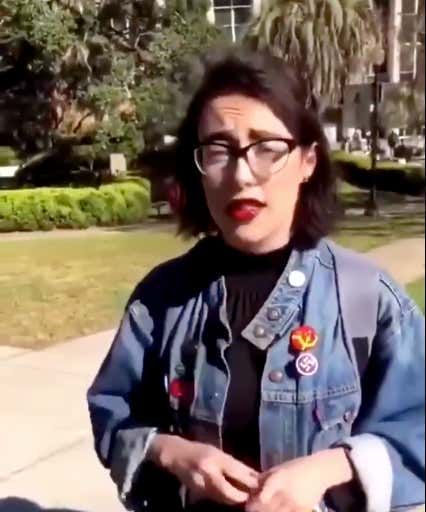 Big day today. I’m sure you know. If you didn’t just look around at all the “I Voted Today” stickers in your office. It’s midterms. I’m not going to pretend to know much about it, but as a current college student, I do know tensions can be high on college campuses. How high? Chocolate milk being thrown high:

In a video posted to Twitter recording the altercation that received 49,000 views, Shelby Shoup is seen yelling at the volunteers saying they’re supporting Nazis and throwing chocolate milk on them Tuesday. 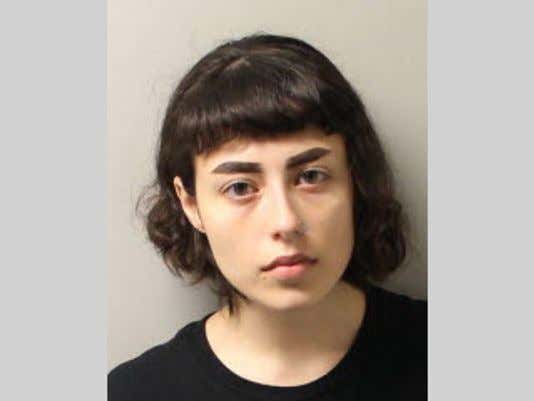 I’d like to live in a world where nobody spills chocolate milk on each other, but getting arrested for battery for pouring a little bit of chocolate milk on somebody?! There have to be worse crimes out there that do not result in arrests. Something like, I don’t know, stealing crab legs?!

Shelby Shoup, the girl in the video, has come into a little bit of a hero. Here are a few people calling her an “American Hero:”

Her Venmo is probably blowing up:

All attention is good attention, huh?!

P.s. I’m surprised that Shelby Shoup was drinking chocolate milk after PETA announcing that milk is the drink of choice among white supremacists: 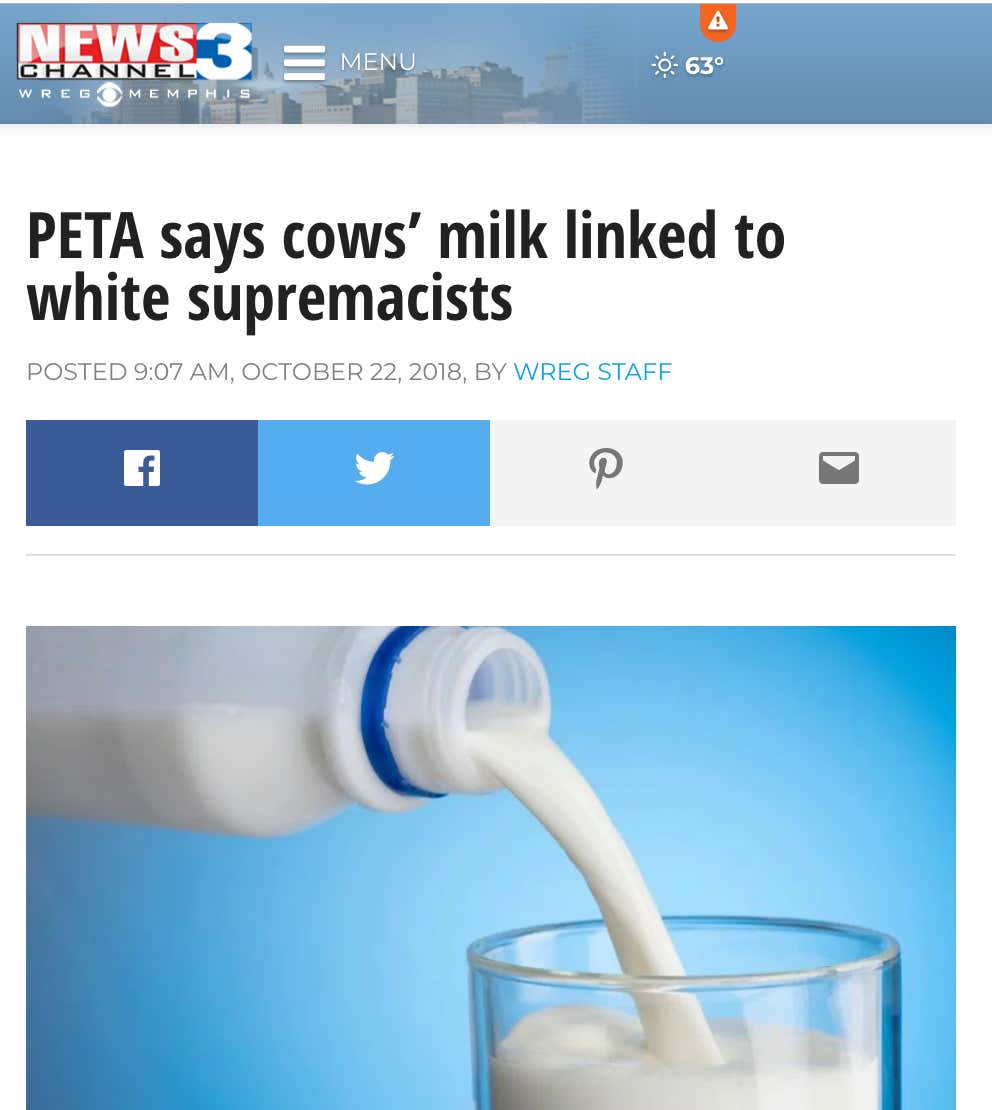