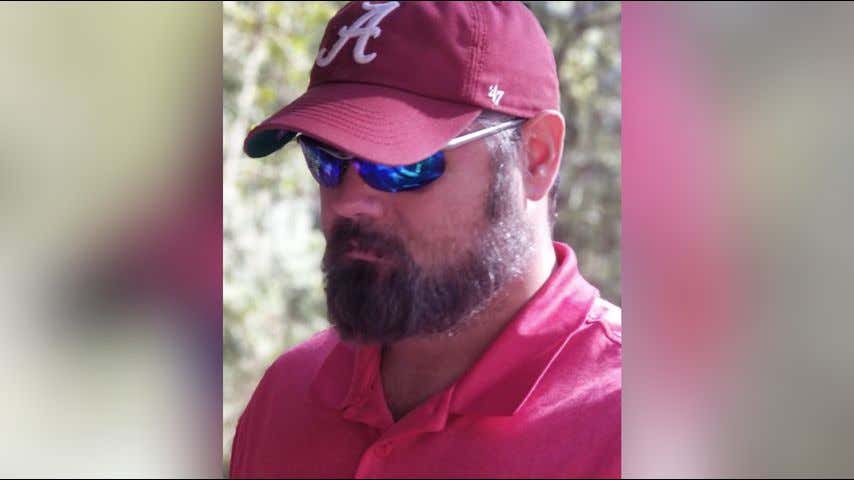 Rivalries in college football are usually what makes the sport so great. Sometimes they get a little bit too serious, though:

SOURCE-Family members of a devout Alabama football fan say he was fatally beaten while out celebrating Saturday night’s game in a Tangipahoa Parish bar.

According to police, officers were called to the Ponchatoula Pub early Sunday morning in response to a bar fight with injuries. Police said 46-year-old Robert Bowers suffered serious injuries after being knocked unconscious by two other men at the bar.

Friends and family had been asking for support for Bowers online using #rolltideforrobert as he fought to stay alive in the hospital this week, soliciting donations to help pay for medical expenses.

A family member tells WBRZ that Bowers, a Louisiana resident, was an adamant fan of the Crimson Tide and had gone out to watch the Bama-LSU game earlier that night. They believe the attack was motivated by Bowers’ fandom.

What a wild, wild world the SEC is.

The men who allegedly attacked Bowers, identified as 27-year-old Azia Crockett and 24-year-old Ryan Anthony, have been arrested and booked on felony manslaughter charges. 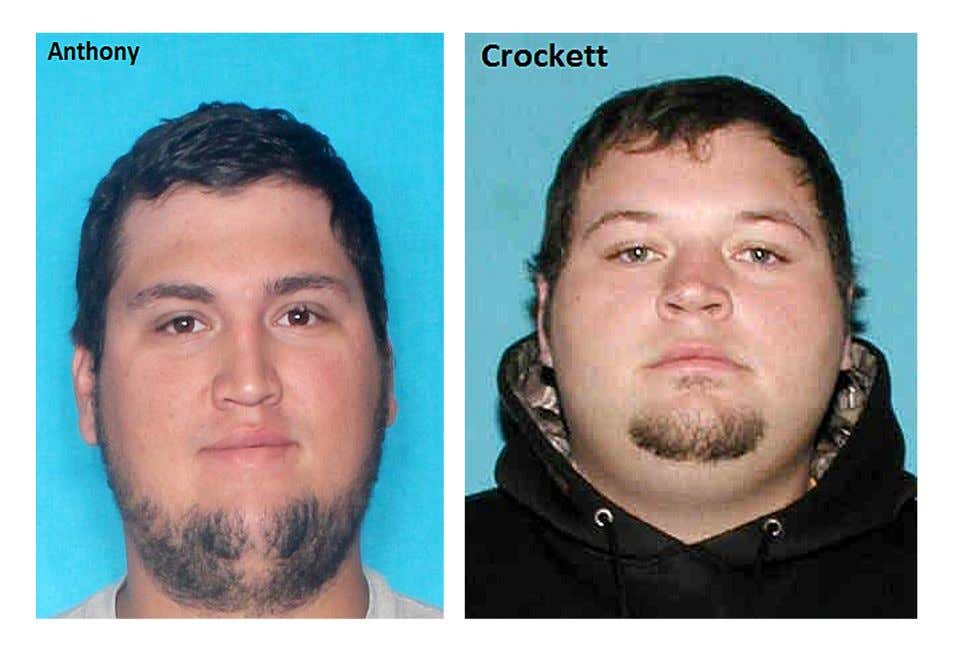 Imagine going to jail for a majority of your life because you were mad about an LSU-Alabama game. That’s what is going to happen to these two if all is proven to be true. An SEC football game!!!!!

SOURCE-Bowers said she was told two men approached her father. One tapped him on the shoulder and said, “Your old lady . . .” and then punched him, she said.

Can we just go back to when these two fan bases just tea bagged each other and called it a day?!

RIP Robert. Hopefully they got Bama on up there: 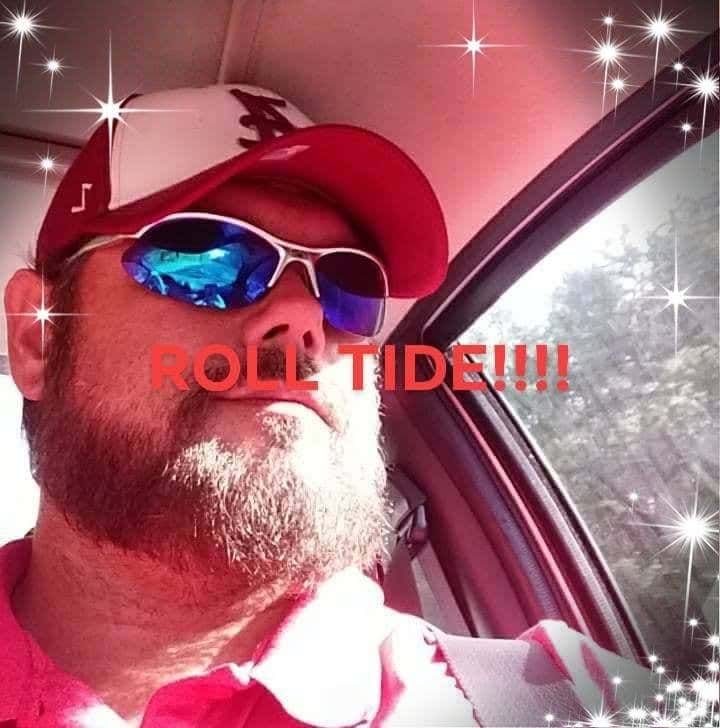