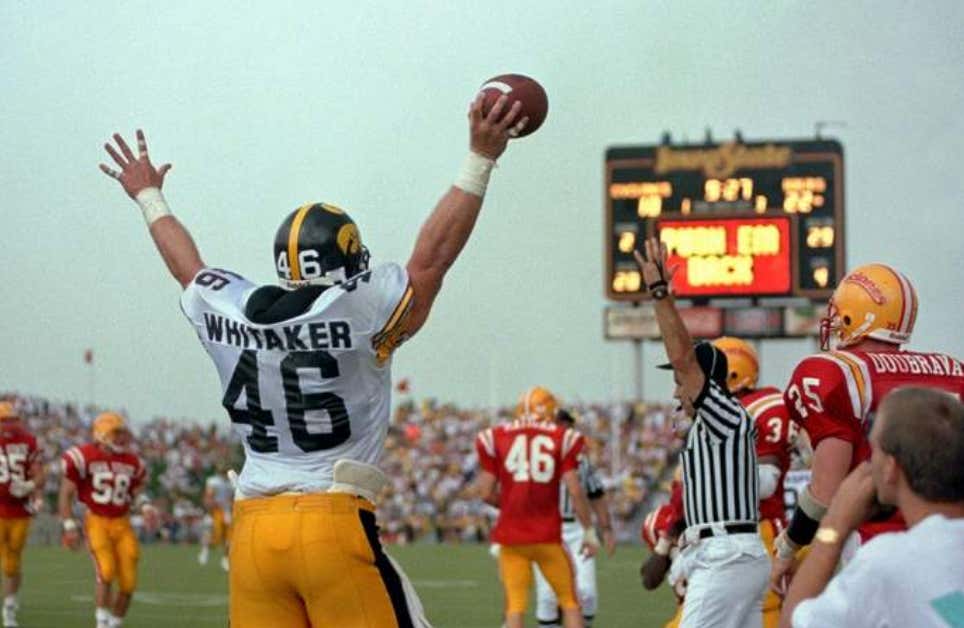 Interesting fact: Whitaker played football for Iowa from 1989 to 1992: 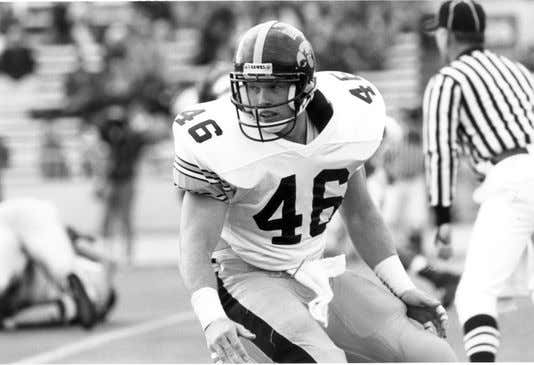 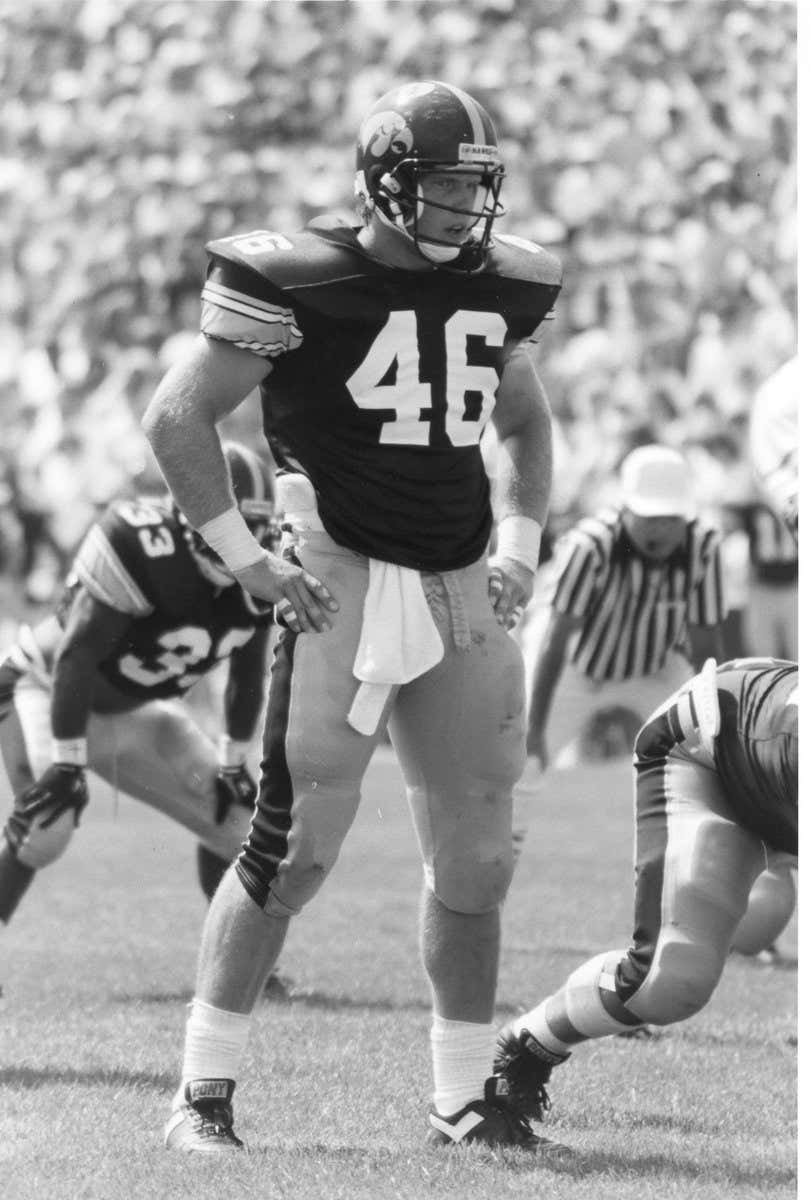 The guy was a stud: 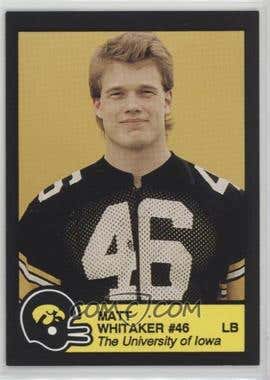 Damn snowflake. If the highest ranking individuals of our country are wearing participation rings, what’s next? This is a slippery slope!

The participation ring comes from the 1991 Rose Bowl: 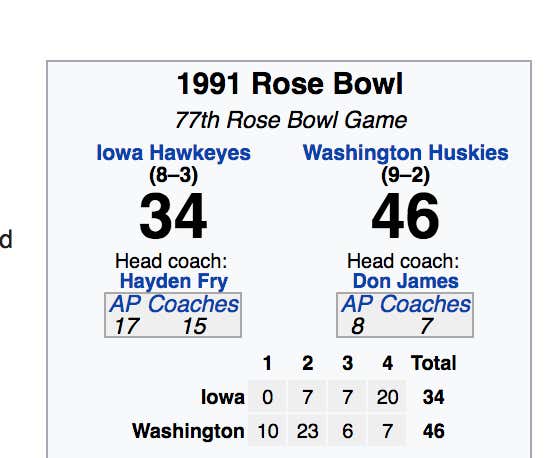 Whitkaer caught one ball in that game.

Now his twitter header is a photo of him lifting some heavy ass iron:

Best of luck to Matt. Not that this corn fed Attorney GEneral needs it.