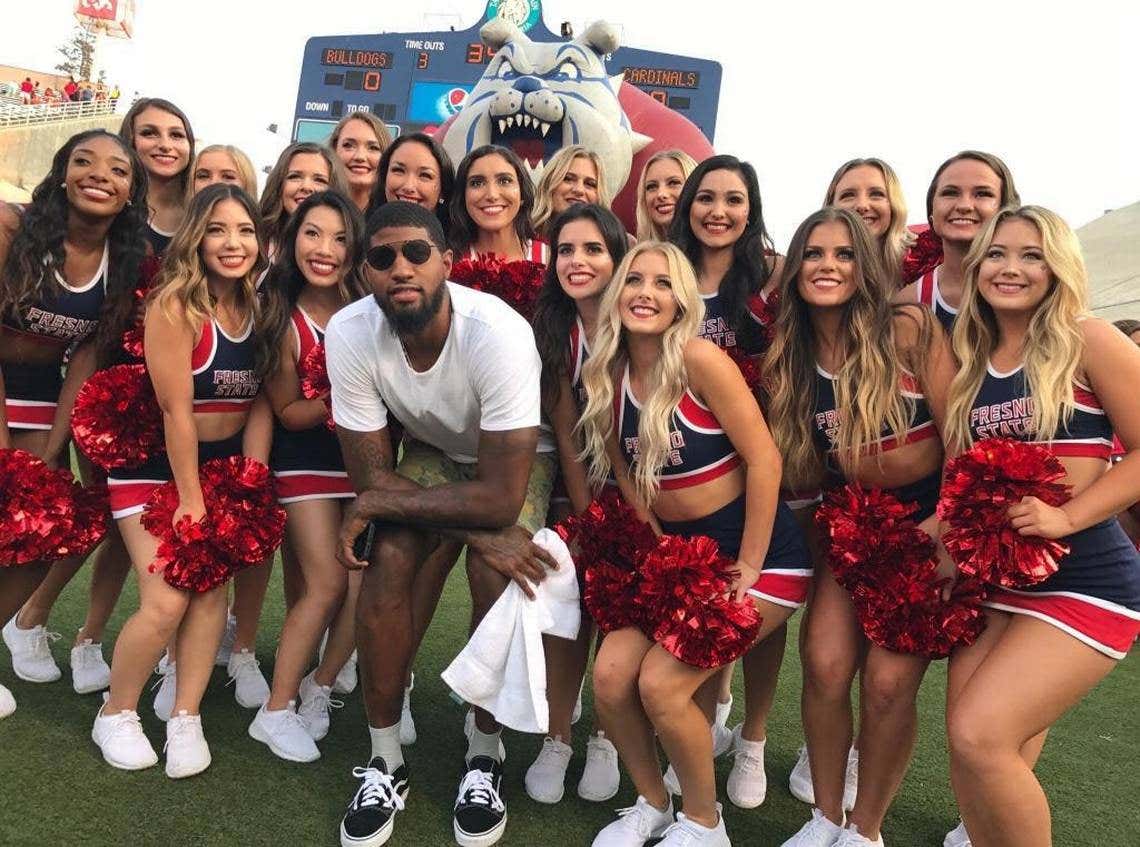 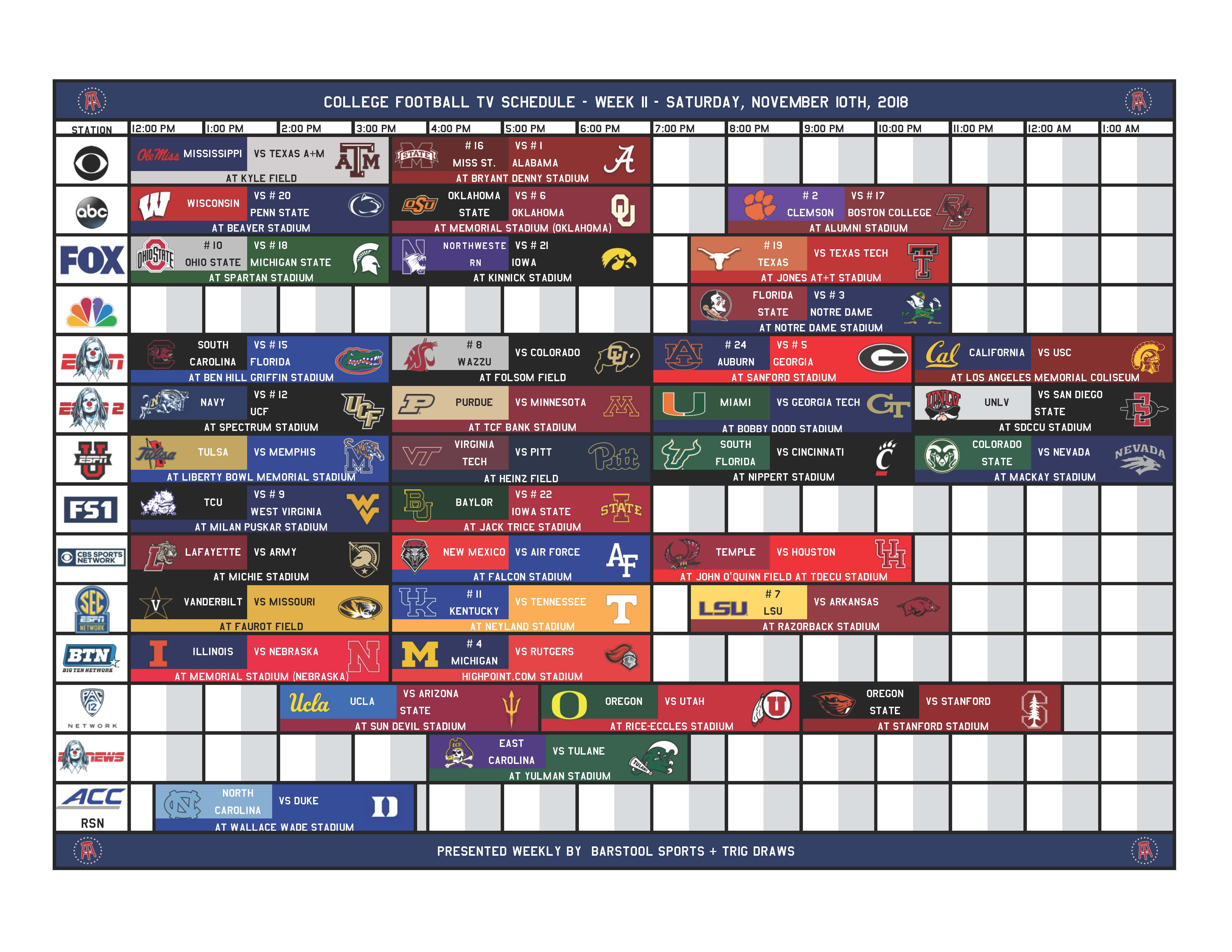 If I had any balls I’d take Mississippi State plus the points, but I just don’t believe in their offense. That doesn’t mean I’m not taking any action here. I’m not sold on Tua’s health. I see Alabama taking away the only positive aspect of Mississippi State’s offense, the run game. All this adds up to an under play.

Mississippi State brings in the 5th ranked defense and plays with the 19th slowest pace in the country. They’ll keep the clock moving with their rush offense. Plus, Alabama adjusted pace ranks 83rd in the country. Based on Tua’s health, they’ll be running the ball more than usual.

Alabama has been so scary as an over/huge favorite team this year because when Tua leaves, Jalen Hurts enters. Hurts is no Tua, but he is still a top 25-50 QB in America. Think Hurts is going to be healthy for this game?

Mississippi State’s defense ranks 5th in S&P+. If Alabama pulls away, third-string QB Mac Jones will struggle against Jeffery Simmons & Co. If not, this will be a low scoring contest. In their 5 games against SEC opponents, the Bulldogs are putting up 13.4 PPG. I’m thinking this is a 37-10 final.

Boise State hasn’t been underdogs at home since 2001. That’s a hell of a stat for the Broncos. They love playing on the smurf turf and playing as underdogs on it is new. The line is justified. Fresno State may be the best G5 team in America (sorry, UCF). They rank 7th in S&P+ and 18th in FPI. For comparison, Boise State ranks 34th and 36th in those rankings.

I like the matchup here for Fresno State. I’ve been hearing a lot that Fresno can’t run the ball. That won’t matter. Fresno runs the ball the 10th least in the country because of their 15th ranked passing attack, which will go up against Boise’s 83rd ranked pass defense. Marcus McMaryion is going to be able to throw all over the smurf turf on Friday evening. Boise State will also be without their top LB, who tore his ACL in last weeks game.

Fresno State’s a balanced team, but their best characteristic is their defense. I’m a fan of Brett Rypien for Boise State, but the leader of the offense that throws the ball the 17th most in the country could be in trouble against Fresno State’s 8th ranked pass defense.

Head coach Jeff Tedford is a covering machine since he returned to the sidelines:

One of the reasons it was close was California’s phenomenal defense, which ranks 19th in the nation and 19th against the pass (where Wazzu excels). Wazzu was also in a letdown spot, coming off two straight big games against Oregon and Stanford. Now, Washington State will be going up against a pass defense that ranks 94th. Gardner Mishnew will be able to throw all over Colorado’s defense.

On defense, Wazzu will be going up against a team that loves to pass (23rd most in the country). That matches up perfectly with the Cougars defense that ranks 17th against the pass.

6 is too little here, especially with Colorado’s Laviska Shenault Jr. still recovering from an injury. Plus, Mike Leach is a Stoolie:

Stopping the triple-option is hard and simple. Does that sentence not make much sense? Let me expand. It’s hard to recruit the front 7 to stop the triple-option, but once you have it, the simplicity of stopping it is up to the quality of coaching. If you put your players in the correct place to succeed, they will.

The good news for Miami? They have both the talent and coaching. I’m a big fan of Manny Diaz and they succeed in the statistics that indicate they’ll be able to stop the triple-option:

Miami’s offense has been lackluster, but N’Kosi Perry is back starting at QB and Georgia Tech’s 104th ranked defense will give him a lot of chances to succeed.

It’s been a tough go at it for Miami the past few weeks, but this is a circle the wagons game and no better team to do it against than Georgia Tech, who they’ve beaten 8 of the last 9.

Circle The Wagons Game Of The Month: Miami +3

This is going to be a back and forth game. Ole Miss ranks 11th in explosiveness, while Texas A&M ranks dead last in defending against it. Ole Miss passes the ball the 12th most in the nation with Jordan Ta’amu, who leads the 13th ranked passing offense. Texas A&M’s pass defense? 95th.

I was looking to play Notre Dame in this one until the news of Ian Book not playing came out. Brandon Wimbush completely changes the Notre Dame offense, from a two-headed attack to strictly a rushing attack. Florida State has been a sad, sad team this year, but their defense still ranks in the top-40 and their rush defense ranks 33rd. Notre Dame is going to struggle without Ian Book.

On the defensive side of the ball, I expect dominance out of Notre Dame. Florida State’s offense currently sits as the 28th worst in the country, while Notre Dame’s defense ranks 3rd.

It’s going to be cold in South Bend (24 degrees) on Saturday night. That’s not good news for the Seminoles bodies that are used to 75 & sunny not 25 & grey! This one smells like a 24-14 final in one of our first Under Weather plays of the year.

It’s Under Weather! Game Of The Week: FSU/Notre Dame Under 50.5