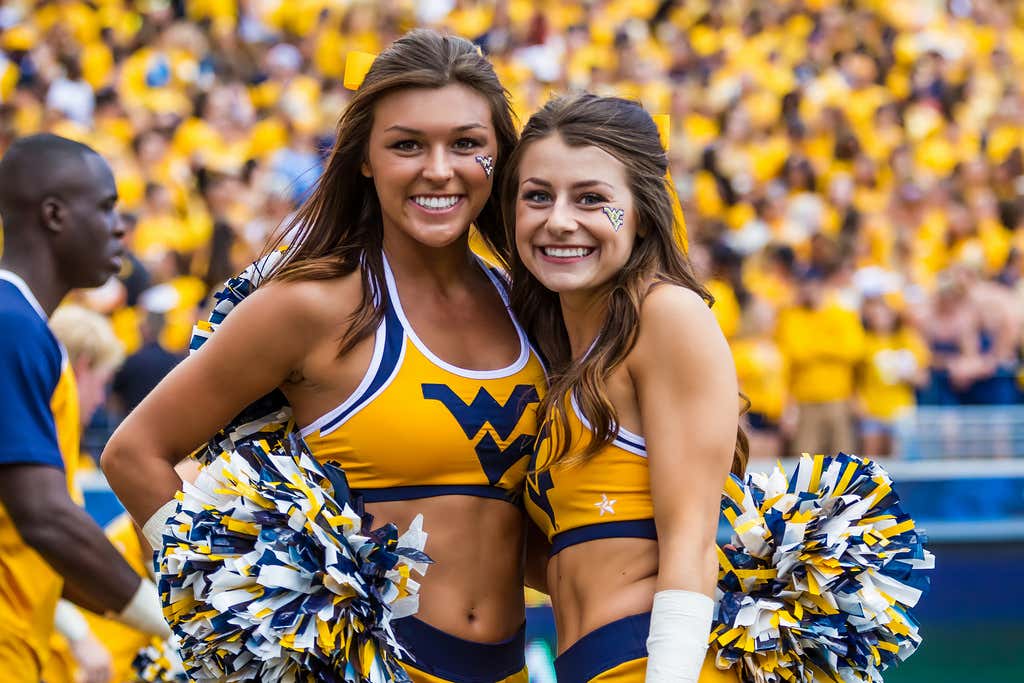 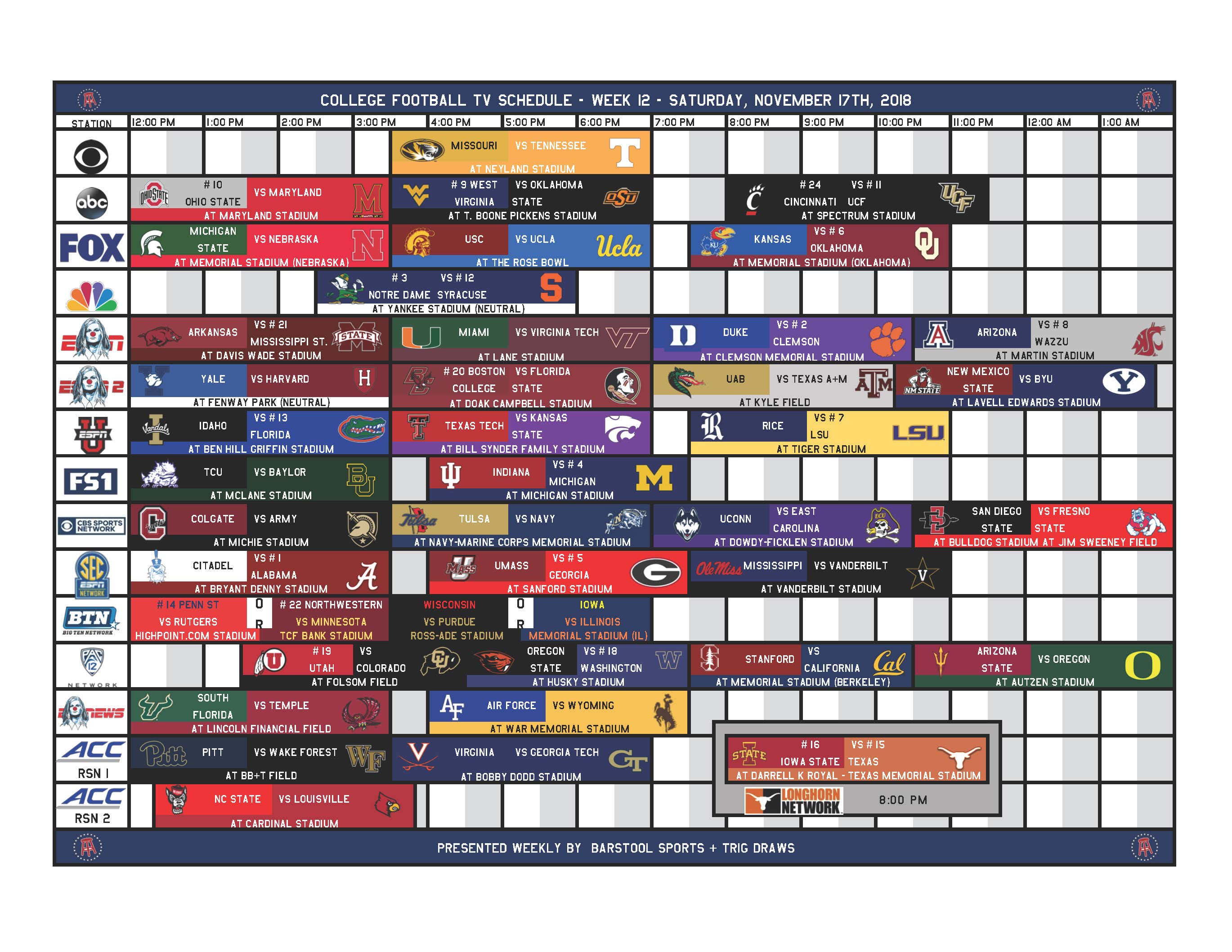 Notre Dame is the much better team here. On offense, they’ll be able to score explosively (39th in IsoPPP+ vs. 94th) with an offense that ranks 27th in the nation opposed to Syracuse’s 68th ranked defense. On defense, the Fighting Irish rank 3rd in the nation with a top-20 rushing unit and top-10 passing unit. A popular play here is to back the Orange, but I just don’t see it happening for Syracuse. Notre Dame knows this is one of their last statement games to remove all doubt that they deserve to be in the CFP. If they are up 14 they aren’t going to let up.

It’s going to be tough rooting a team in these uniforms, but I’ll get through it:

On top of that, Northwestern throws the ball the 18th most in the country. Where does Minnesota excel on defense? Stopping the pass (38th in passing S&P+). On offense, Northwestern struggles against the pass versus the run (56th vs. 20th) while Minnesota is better passing the ball than running it (48th vs. 71st).

Plus, I can’t bet on a team with a fanbase like this:

Here’s the thing with this game: Tua isn’t close to 100%. He left the game against Mississippi State early and I don’t care how many times Nick Saban says it, he isn’t going to play Tua for more than a quarter or so. Who’s up next? Jalen Hurts? Probably not. Still recovering from surgery/shit his pants pregame at LSU:

That leaves Mac Jones. There’s going to be A LOT of running for Alabama in this blowout from the Crimson Tide. You know what that means? A running clock. What about Citadel? Citadel is attempting around just 11 passes per game thanks to their triple-option offense.

This is going to be a quick game. I wouldn’t be shocked if there is a running clock in the 2nd half or 2 10-minute quarters.

What a disaster this season has been for TCU. Their best player (KaVontae Turpin) was kicked off the team. Their starting QB is out for the season. Both Gary Patterson’s parents have died this year. They sit at 4-6 (including a loss to Kansas)and their head coach is saying things like, “We’re 3-5. We might be 3-9 before it’s done. The bottom line is we’re going to keep fighting, we’re going to keep getting better so we can move forward next year, one way or the other, unless they don’t keep us.”

Last week, at practice this was reported: “TCU’s injuries have piled up to the point that a kicker is lining up as a scout team defensive end in practice these days.”

You may be thinking that TCU may be motivated qualify for a bowl. Gary Patterson’s thoughts on that? “We want to go to a bowl game, but the bottom line to it is if we don’t then I’ll be on the road every day recruiting, which I wouldn’t be if we were getting ready for a bowl game. For every weakness, there’s a strength.”

TCU is in 2019 mode. Baylor? They are one win away from clinching a bowl berth for the first time since the entire Art Briles scandal. From Matt Rhule: “Probably no group of seniors has ever been through more than they’ve been through,” Rhule said. “My whole focus with our team this week is going to be about sending the seniors out on senior day the right way, and really send them out with the best home record. … This is a special group to me, and I’d love to have a chance to play one more game with them.”

Baylor wants this one. TCU doesn’t. The Bears have been playing much better since the blowout loss against West Virginia. A win against Oklahoma State and then outgained Iowa State by 150 yards last week. This is more a situational play than anything, but give me the bears.

Huge lookahead spot here for Ohio State with Michigan on deck. Wouldn’t be shocked to see the Buckeyes overlooking the 5-5 Terps in this sleepy Noon game in Maryland.

Maryland has the blueprint to keep this game close. A good defense (42nd in S&P+) and an explosive offense (7th in IsoPPP+). The key to beating Ohio State is exploiting their offense that is deceptive to big plays (115th in IsoPPP+). The Buckeyes also aren’t great against the run (42nd), and Maryland 29th ranked rush offense will be able to go head-to-head with it.

Yes, Kasim Hill is out for the season with another torn ACL, but his backup is explosive as hell. Watch out for PIGGY T!