Everyone had a much better week and are trying to get back ok on track before Thanksgiving. Vape God might steal the show now but our guys have their mojo back. 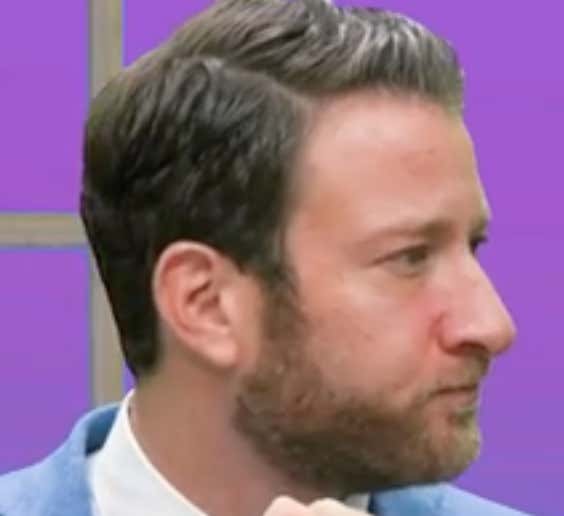 Dave had the best record out of everyone on the show last week and he needed it coming off of a 1-5 week. He was down all show and it wasn’t an act. Like he has said, it isn’t gambling if your life doesn’t get screwed up from it. His mortal lock was the Colts and that was shockingly the easiest game of the day. The Colts beat the living shit out of the Patriots and it was a good start to the day. The consensus quake strikes again as everyone took the Falcons and I am still shocked they didn’t cover that game. All in all though Dave might be seeing the board clear again. 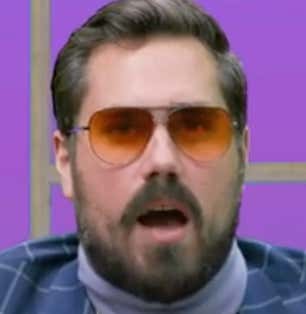 Dan was fooled like everyone else on Sunday by the Eagles. This was a game where you think you’ll get the defending Super Bowl champs but they didn’t show up for one second. The Eagles looked like complete shit and they didn’t help anyone with the over as well. Dan went even last week with a great pick of the Jaguars. It was almost a disaster but they held on at the end. For Dans sake he needs a good week, it has been a struggle since week 5. 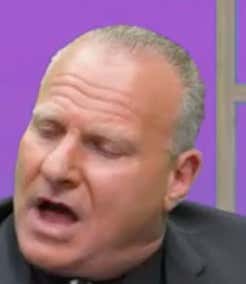 Stu also won his mortal lock of the week with the Colts. What isn’t talked about enough is the second consensus quake the show had. Everyone had the Redskins and didn’t expect to have to rely on Colt McCoy to win them some money. He came in slinging and the skins outscored the Texans 14-6 in the second half to cover the 3 point spread. Stu has been on a major comeback so hopefully he keeps this streak up.

Tune in for a big week and look out for a Thanksgiving special. This is the best show on TV and the internet. Keep tuning in every Sunday at 10am.