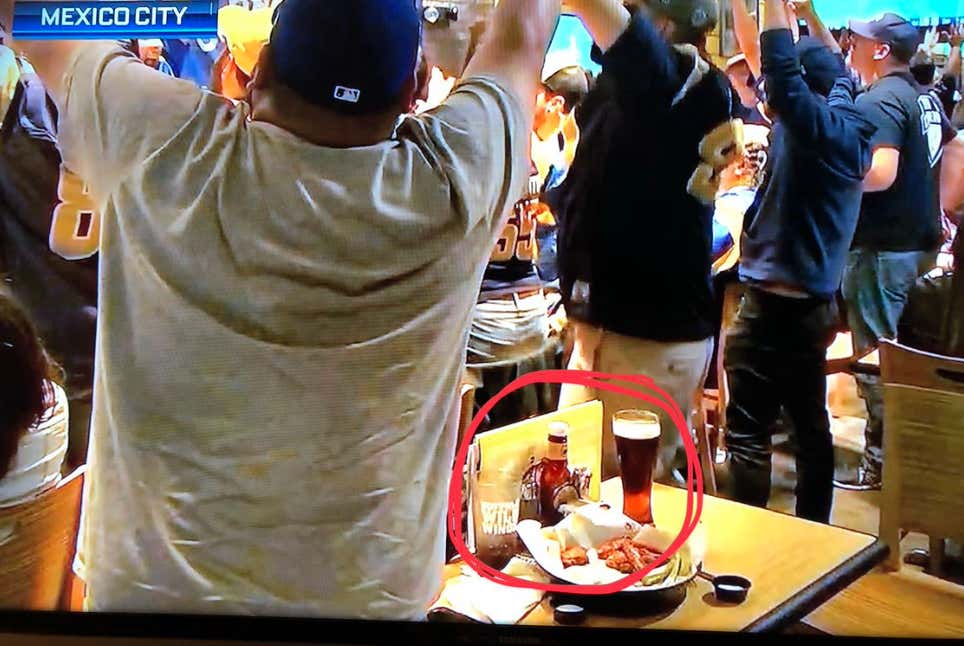 Last night was an iconic MNF game. There were a lot of points. The Chainsmokers performed! Jason Witten sounded dumb. It had everything.

There was something off, though. The game was originally located in Mexico City. Thanks to terrible field conditions, it was moved to Los Angeles. This presented a problem for E*** who missed an awesome opportunity to express how much they know and appreciate about Mexican culture. Their backup plan? Put a camera in an authentic Mexican bar and cut to it during the game. Joe Tessitore was PUMPED up to mention it whenever he could:

SOURCE-“All those Rams fans at the Alboa bar in Mexico City, they’re loving it,” play-by-player Joe Tessitore said at one cutaway

Turns out there’s no such thing as Alboa Bar in Mexico City:

Tessitore repeatedly referred to the “Alboa bar,” which does not exist. (There is an Alboa Santa Fe in Mexico.)

Turns out, E*** was just shooting from a random Buffalo Wild Wings (a great place to get some food) in Mexico City: 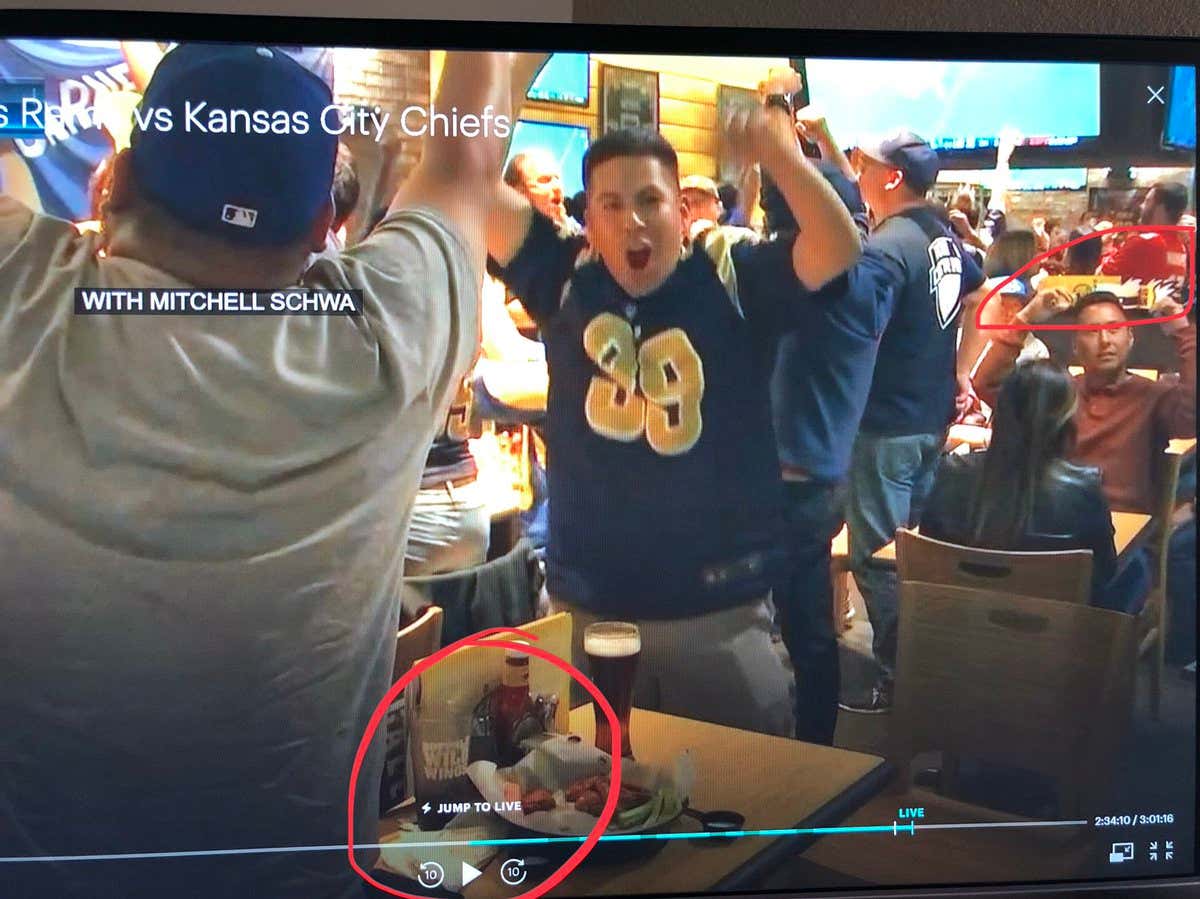 You hate to see stuff like this. You’d like to think the WORLD Wide Leader In Sports would know more about the WORLD.

ESPN confirmed it was, indeed, a Mexico City Buffalo Wild Wings. The Worldwide Leader did not immediately know how the mixup occurred.

Sure. Yes. Whatever you say.