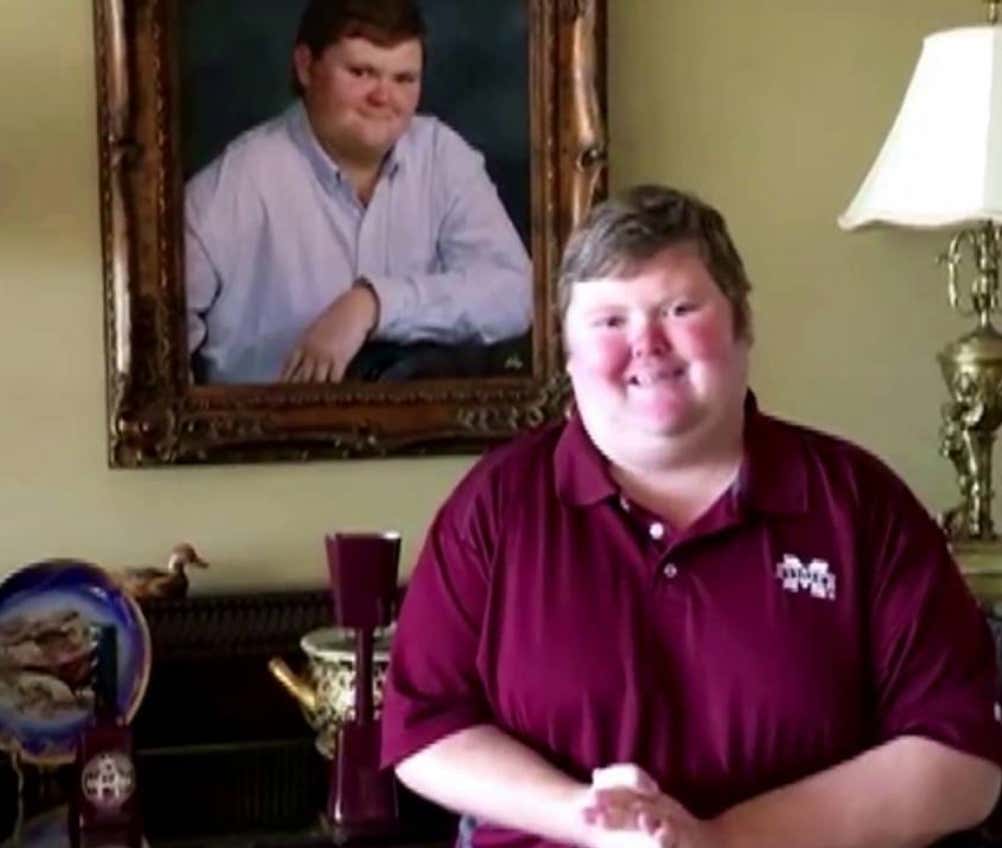 Last year we had DK Metcalf taking a piss on Starkvegas:

AJ Brown was yelling on the sideline:

The key for Mississippi State all year has been whether or not they are facing an elite defense. If they are? Fade them. If they are not? Take them minus the points.

Ole Miss has had an elite offense all year (8th in S&P+), but are incredibly banged up. QB Jordan Ta’amu isn’t 100%. RB Scottie Phillips isn’t 100%. DK Metcalf is out for the season. Guess who is waiting for them on the other side? Just the 5th ranked Mississippi State defense. Ole Miss runs the ball the 6th least in the country. That brings joy to Mississippi State’s top 5 pass defense.

You may turn your family on to you being a degenerate (why hide it? It’s 2018), but if you want to make some money tonight, turn off the NFL game and watch the Egg Bowl.

Ill be back tomorrow previewing Friday’s games and of course, Saturday’s games.