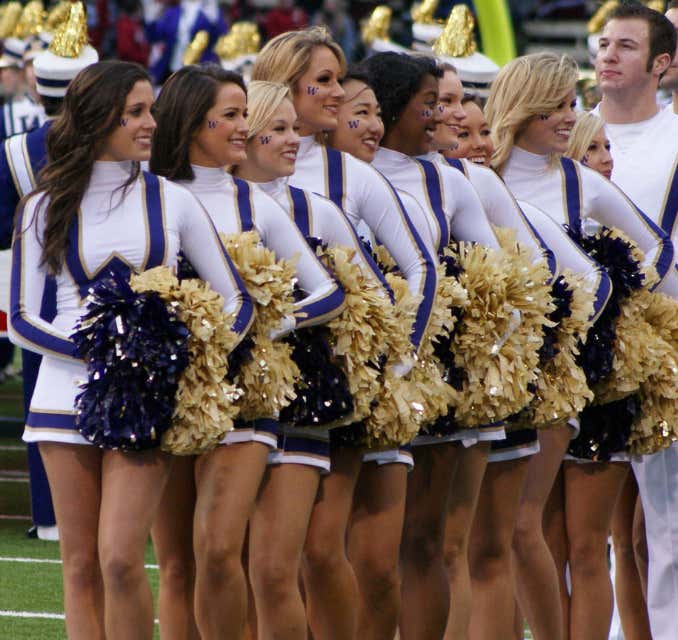 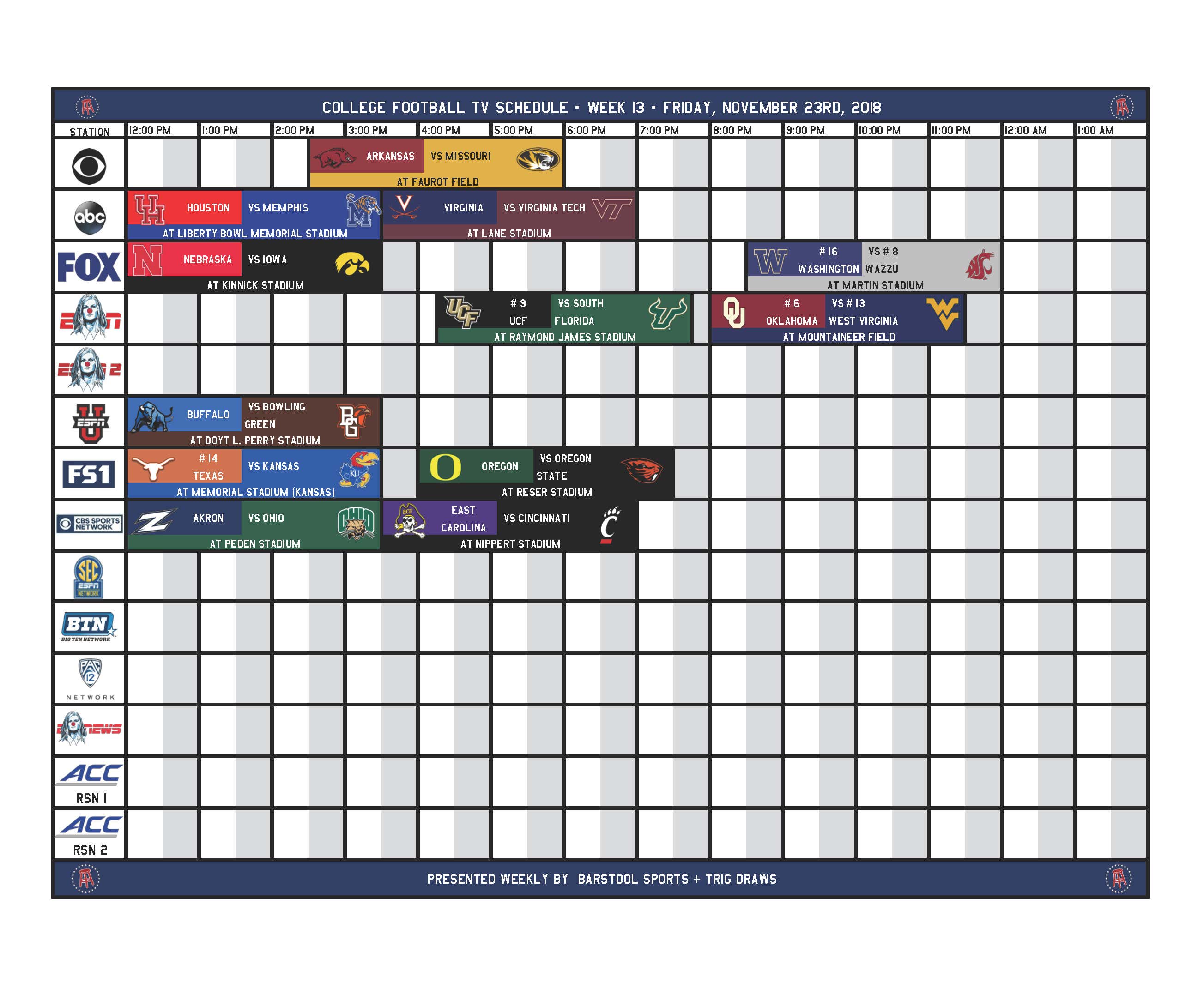 Missouri loves to throw the ball around the field. We’ve talked at length about Drew Lock this year and his struggles against top-40 defenses, but since the Kentucky game, he and the Missouri offense have been on fire. In victories over Vanderbilt, Florida, and Tennessee, they put up an average of 40 PPG. What’s on deck for the Tigers next? A defeated 2-9 Arkansas team that ranks 98th against the pass. That unit alone gives us reason to take a look at laying the points with Missouri, but the advantage gets better when you remember two Arkansas DBs are suspended for this “rivalry” game:

Arkansas is dead in the water. They are coming off a 52-6 loss in Starkvegas. The coaches are focused on 2019. I don’t see their offense getting much going against Missouri’s 45th ranked defense. Missouri’s biggest issue on defense is defending the pass, but Arkansas has a bottom-20 passing unit.

23 points is a lot to lay, but everything points to a blowout here. Give me Mizzou minus the points.

Thanks to Mike Leach revitalizing the Washington State program, the Apple Cup has been a lot more fun the past few years. I’d call this one a co-main event with West Virginia-Oklahoma.

Washington has had a disappointing year in the W-L column, but they still rank 10th in S&P+ and are 13 points away from being 11-0. They can still save their season with a victory over Wazzu here, which would lead to a Pac-12 title berth. I think they do it.

The key to beating Washington State is having a strong secondary, Washington has that thanks to a secondary with 3 NFL players (Byron Murphy, Taylor Rapp, Jordan Miller). Their pass defense currently ranks 33rd, but I believe they’ll step up on Friday night.

Another way to beat Washington State is through a strong run game. Wazzu’s defense ranks 81st against the run and the Huskies will come at it strong with their top-30 rushing attack.

As much as I would love to see some chaos occur that puts Mike Leach in the CFP, Washington getting 3 points is way too many for a talented team with a phenomenal coaching staff.

-Oklahoma/West Virginia’s total currently sits at 84. I would bet over, but I just can’t get myself to place a bet expecting upwards of 90 points. Kyler Murray & Will Grier should have a duel.

-Can Nebraska continue to be a covering machine? They are getting 8.5 points against Iowa. I’d lean with the Huskers.

-UCF has another national TV game to prove to America that they should be considered for the CFP. South Florida is way down compared to last year. This is a rivalry, but I could see UCF putting up a 50-burger.

-Coastal Carolina is a pk against South Alabama. They have a chance to become bowl eligible for the first time as an FBS program. That may be enough to bet them, but due to the amount of bowl-eligible Sun Belt teams, Coastal Carolina would most likely not go bowling even if they do win. I still think the Chanticleers are a good bet if you want a little Fun Belt action in your life.

-I’m not a Texas hater, but imagine if Kansas pulled off the upset tomorrow? They are getting 15 points at home.