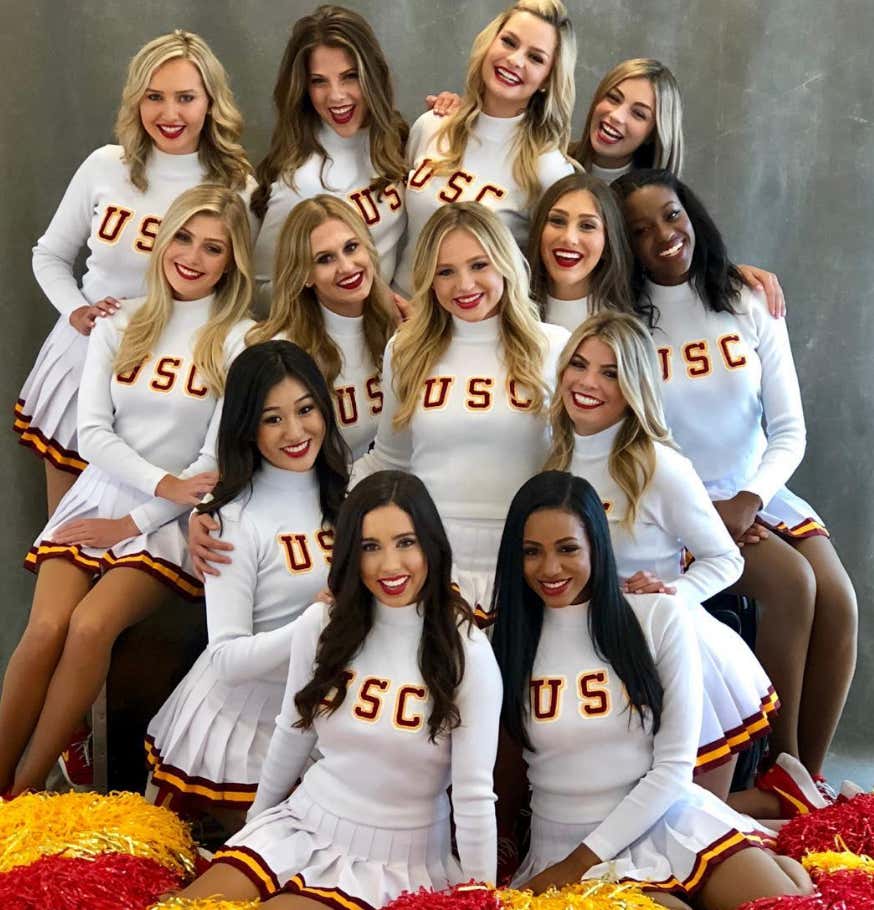 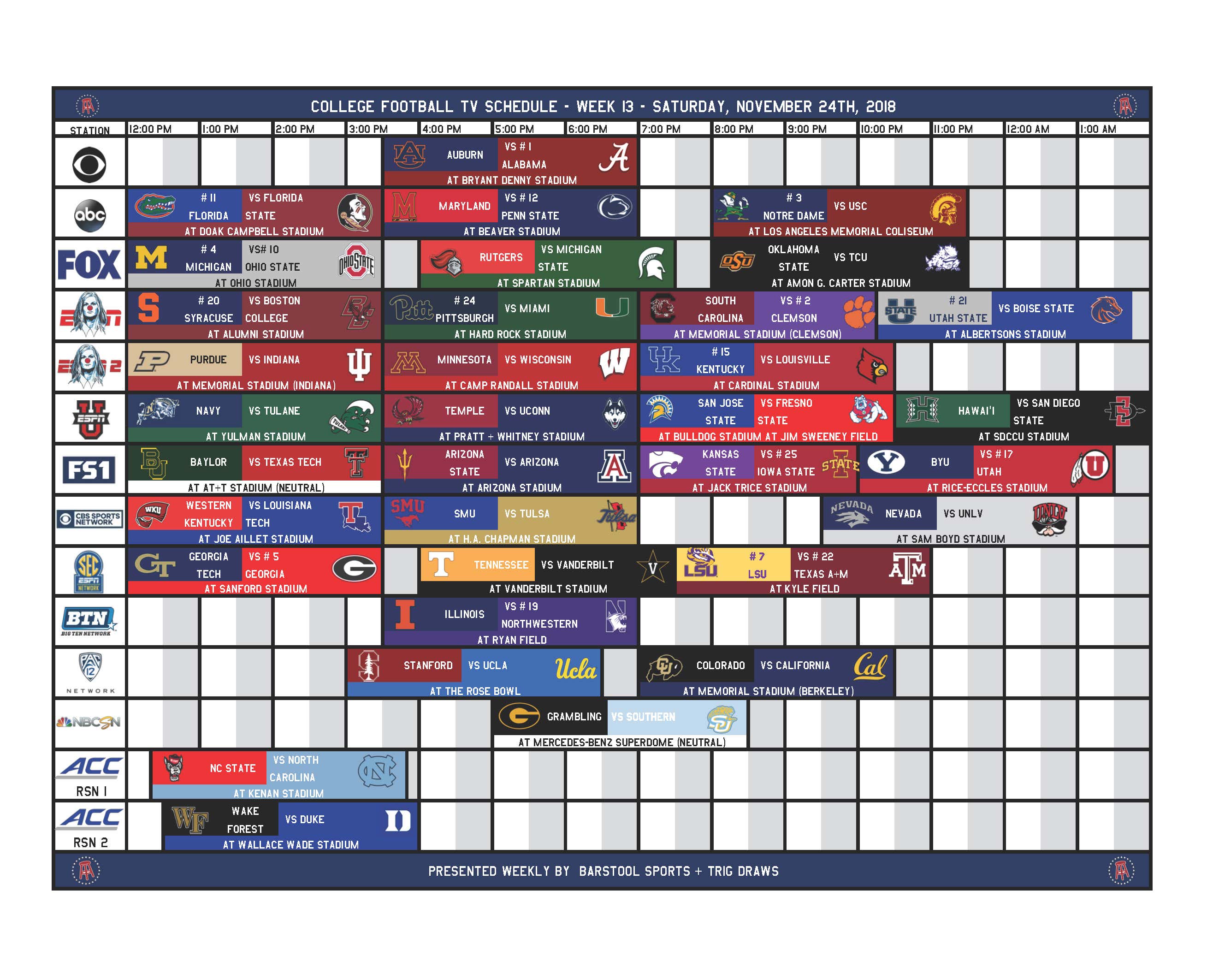 Don’t need to tell you a lot about this rivalry. Just watch this:

Now, who has the edge here? Laying 5 is a lot on the road during a rivalry game against a team that has more natural talent than you, but that’s what I’m doing here.

There’s been a lot of discussion about this game and how Michigan doesn’t have the offense to necessarily expose Ohio State. I completely disagree. If you adjust for opponent, Michigan ranks in the top-40 of explosiveness (IsoPPP+). Shea Patterson, Karan Higdon, Chris Evans, and Donavon Peoples-Jones will be ready to expose Ohio State’s lackluster defense, which ranks 123rd against explosiveness.

On defense, Don Brown’s unit will slow down Ohio State enough to allow a 10-14 point victory to occur. Thanks to a dominant front 7 and phenomenal secondary, Michigan ranks 2nd in S&P+.

Urban is going to have a long day:

He may fake his own death on the sideline. I’m only half kidding.

Wanna know how close Tulane was to a bowl last year?

Back in the ’30s and ’40s, Tulane made the Rose bowl once and Sugar Bowl twice, but the Green Wave haven’t been back to a bowl since 2003! Currently, they sit at 5-6 and have a chance to wrap up bowl eligibility with a victory over Navy at home on Saturday.

I see a Green Wave in New Orleans tomorrow. Thanks to their familiarity with the triple-option offense and a relatively stellar rush defense (53rd), stopping Navy won’t be an issue. On offense, Tulane will expose Navy’s less than impressive rush defense (98th) on the path to bowl eligibility.

I have nothing but respect for the troops, but I think Navy has their eye on a game two weeks down the line, while Tulane has a chance to clinch an honor that has eluded the Green wave for so long.

I don’t see the Yellow Jackets pulling out a victory, but I still LOVE the situation for them. This is their Super Bowl. A lot of folks up north and out west may not understand the significance of this rivalry, but these two fan bases do NOT like each other.

For Georgia, this is just the game before the game. Next week, they have a chance for REVENGE against Alabama in the SEC Championship. What do they have to face? Just a well-oiled, physical triple-option attack. The Dawgs rank 18th in S&P+ defense, but that’s thanks to the spectacular secondary they possess. Their rush defense? Not so hot! 71st overall, 105th in line yards, 109th in opportunity rate, and 91st in stuff rate. Georgia Tech in those statistics: 16th, 5th, 4th, and 4th!

Georgia Tech has the ability to make this a short game, with long, physical drives while the clock is rolling. 17 points is too many. I see this game with a 24-17, 28-14 final.

As you can see, Jonathan Taylor is a hundred yards and change away from eclipsing the 2000 yard mark. I say he gets that in the first half.

Wisconsin’s year has been disappointing, but they still boast the 2nd best rushing attack in the nation. Minnesota’s rush defense ranks 109th.

I could see Jonathan Taylor putting up more total offense than Minnesota on Senior Day. Blow out victory for the Badgers.

Notre Dame has the chance to end their rivals season in fashion. Notre Dame’s 3rd ranked defense is going to cause issues for the USC offense that ranks in the bottom 30 of expected turnover margin.

USC’s defense is decent, but Notre Dame’s offense is starting to hit a stride after a 36 point performance against Syracuse. You don’t think of ND as an offensive juggernaut, but the Irish rank 27th in offensive S&P+!

Notre Dame is in a win and they are in situation, but they know they have to leave a lasting impact on the CFP committee. When they are up 24-10 in the 3rd, they aren’t going to call off the horses.

-A part of me likes Texas A&M minus the points, but I don’t believe in A&M’s offense enough to take it.

-I want to take Auburn, but I don’t have the balls. This is a revenge spot for Alabama. It could be 28-0 and Saban may not call off the dawgs.

-Same goes for Florida State. I think 6 points is too many, but I just can’t get behind FSU. They have figured out their OL problems and have a decent offense since then, but I still can’t wrap my head around the 2018 Noles

-I may add Utah State plus the points tomorrow on Twitter. Keep an eye on that.

-I was hoping we’d get Miami -2.5 or so against Pittsburgh. N’Kosi Perry seems to have turned a corner.