This was a big week for football as you are gambling with family around so you can’t be screaming at your television while the turkey is coming out. Including the Thanksgiving games our guys had very different weeks. 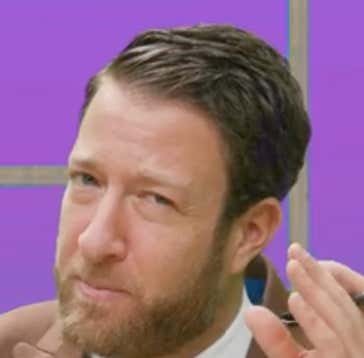 Dave got back on track this week with a positive record. He is the first person to hit over 100 wins but he started off with a double loser on Thanksgiving. He had Detroit and the Over and I still cant believe Chase Daniel won that game. He struggles a bit on Sunday but this guy is never wrong about the Patriots. They started out really slow against the dog shit Jets but Gronk decided to play football again and ended up covering the spread. Anybody will take a 10-8 week so Dave needed this. 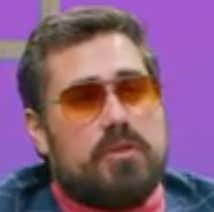 What a week from Big Cat, when you have a week like this you have to be gloating around the office telling everyone. He has told everyone he was going back to the basics and he gave everyone free money. He went 5-1 on Sunday with winners like Seattle and what a ballsy pick that was. With a week like this, Dan can retire but we cant have Dan retiring. He was on the right side of all the bullshit like the Broncos as Big Ben decided to throw the ball nowhere near his receiver on the 1. If you tailed him, you are a Lucky bastard. 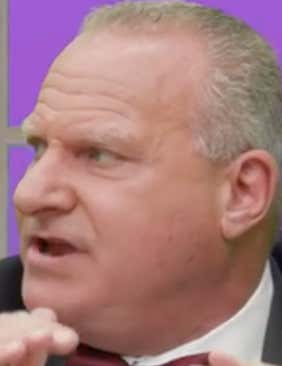 Oh no, Stu is coming down with the 0-5 flu again. This is something you hate to see as Stu was finally starting to gain some wins back and this just hurts. For some reason he went against the Patriots and was on the wrong side of the Steelers loss and Carolina. There is not much to say here because you don’t kick a man when he is down.

This is the best show on TV so make sure to tune in every Sunday at 10am.