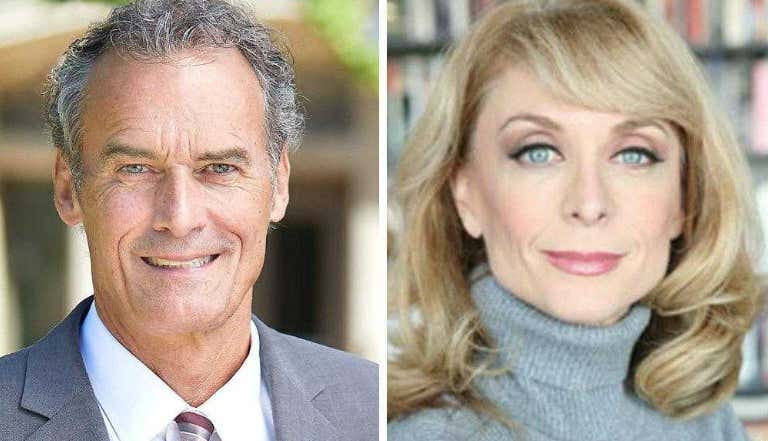 Well, well, well, this seems like a story that could be fairly interesting. Please, tell me more. 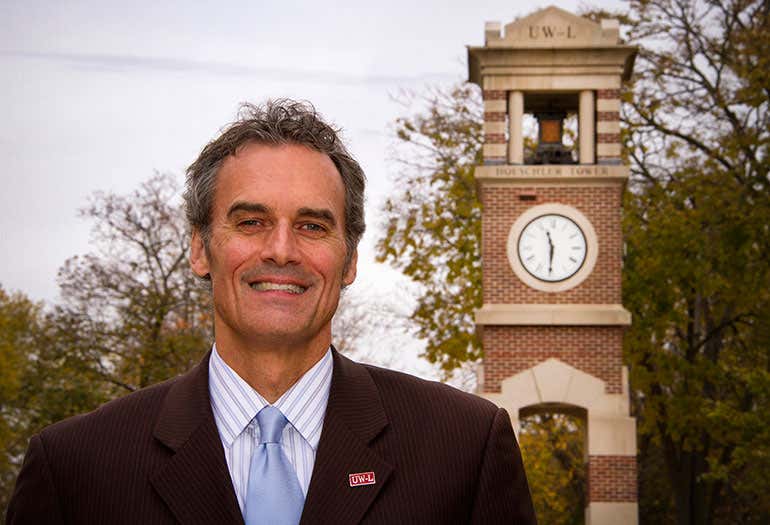 Nina Hartley is a bit out of her prime, 59-years-old, but still seems to be kicking it on the circuit. 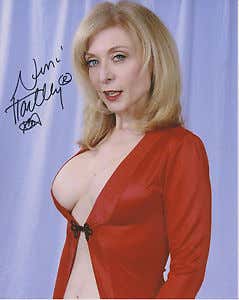 “This will impact your salary adjustment which, along with all the other chancellors, will be before the Board in December,” Cross said in the letter. “Additionally, I will be calling for an audit of the sources and uses of the Chancellor’s Discretionary Fund for fiscal years 16, 17, 18 and 19 to date.”

Not a bad payday for Hartley. Expensive speaking fee. Educators don’t grow on trees, though: 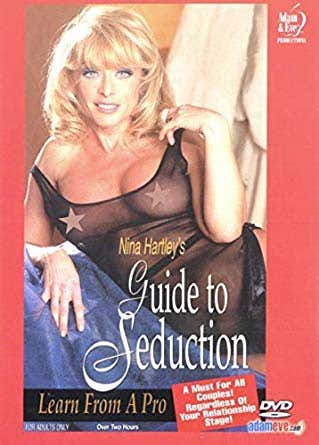 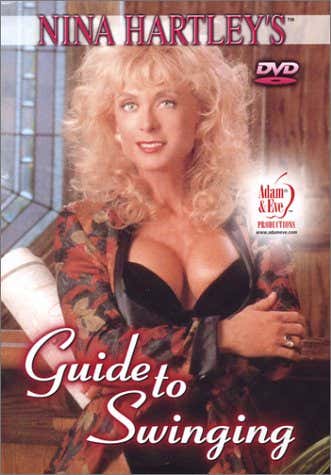 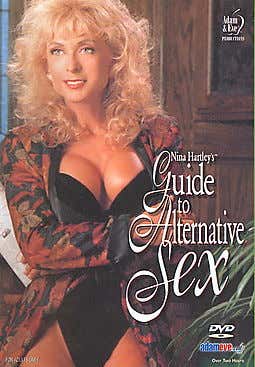