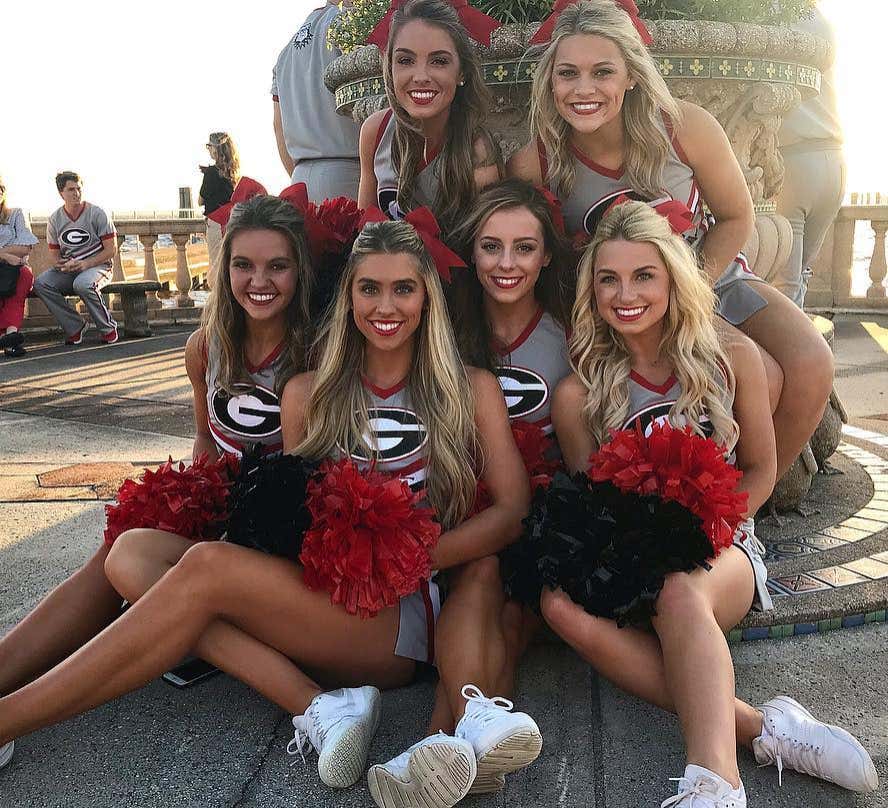 *2018 record includes win totals that were graded after last week.

We’ve already seen these two teams play in September. Washington won 21-7, partly because of turnovers, but the S&P+ adjusted margin was 17.1 points, showing Washington dominated in the advanced stats box score as well. That game saw Utah with their starting QB and RB, both of those guys are out tonight. Backup QB Jason Shelley has been alright, but facing the 8th ranked Washington defense will be a different test. Will Utah be able to lean on the run? Maybe, but Washington’s rush defense ranks 10th in the nation.

I talked about Washington last week, but they are 13 points away from being in the college football playoff. This is a very good team that is hitting its stride late in the season. Jake Browning, Trey Adams, Myles Gaskin and other seniors are going to want to go out as two time Pac-12 champions.

Since their first game, Texas has improved against explosiveness (now rank 44th in IsoPPP+) on defense. I’m a bit concerned with Ehlinger’s shoulder, but Oklahoma’s pass defense is so poor I’m not sure he needs to be 100%. There’s a narrative out there that Oklahoma’s defense has improved since letting go of Mark Stoops. In their last 4 games, Oklahoma has allowed an average of 47 points. In those 4 games includes a matchup against Kansas….KANSAS!

Texas has covered the last 6 games against Oklahoma. They are in an underdog role here again even after beating the Sooners early in the season. Herman strives in these situations. Give me the Longhorns. HORNS UP BABBBBYYYY.

It seems like everybody wants to just give Alabama the national championship trophy now and get it over with. Weird.

Georgia has the blueprint to beat Alabama. It’s going to take a perfect game, but Alabama breaks you with explosive plays, specifically through the air. Georgia ranks 3rd against the pass and 2nd against explosive plays. Tua is going to have a little more trouble than he has all season. Does that mean he won’t put up good to great numbers? No, but I think Georgia will be able to contain him.

Georgia ranks 3rd in offense S&P+, the highest ranking of a unit that Alabama has faced all year. Jake Fromm is a gamer and won’t be intimidated by an Alabama defense he took to the wire last year in this exact same building.

If there’s a team to beat Alabama, I think it’s Georgia. Give me all of those points.

In his last 11 games as a double-digit underdog, Northwestern is 10-1 ATS. In their last 6 games as an underdog in the Big Ten, they are 6-0 ATS.

Nobody believes in Northwestern, but these guys keep games close. Northwestern hasn’t lost a game by more than 10 points in their last 20 games. Northwestern’s 27th ranked defense will be able to slow down Ohio State enough to keep this one within 14.

I love this game even more if Oklahoma and Alabama win earlier in the day. Urban Meyer can claim all he wants that the team isn’t scoreboard watching, but we all know every player on Ohio State will know the scores of both of those games when this game kicks off.

Last week Middle Tennessee took down UAB 27-3. If you took a look at that box score you’d be shocked by the line for a game just a week later. That’s where handicapping comes in.

Once the game started, UAB knew that they were playing MTSU next week in the championship game thanks to Marshall’s win over FIU. They folded that game. Offensive linemen were leaving to deliver their child midgame. Two others left early as well. A defensive lineman was ejected in the 2nd quarter. Star RB Spencer Brown had one carry. UAB was looking forward to this week.

This is UAB game to win to complete their comeback story from a canceled program to CUSA champion. UAB (2nd in adjusted sack rate) will get after the QB against Middle Tennessee, who ranks 27th to last in adjusted sack rate allowed. Their 26th ranked defense will control the game while RB Spencer Brown and QB AJ Erdely put up enough point to leave Tennessee with a victory.

I was in on Fresno State until I saw the light. All their stats that impressed me are fake. They are fugazi. FRAUDULENT! Why? Their strength of schedule ranks 108th in the nation. All their wins are against disgusting teams. Their best wins? 39th ranked SDSU & 51st ranked Toledo.

Saturday they have Boise State for the second time this season. Fresno won’t be able to exploit Boise State’s weakness: special teams and explosiveness. Fresno State ranks 100th and 66th in those categories. If you can’t exploit those two on the Blue Turf, you are in for a battle.

Boise State has their flaws, as I have stated, but I still believe in this Broncos team at home for the last game of Brett Rypien’s career.

Beating Stanford is easy: stop the pass and stop explosive plays. California does both:

I love what Justin Wilcox is doing at Cal. The offense gives me concern, but I think they’ll be able to do enough against a Stanford defense that has struggled in recent weeks.

Stanford has won this game 8 years in a row. They’ve retained the axe. That changes this weekend in Berkley. THEY WANT THE AXE!