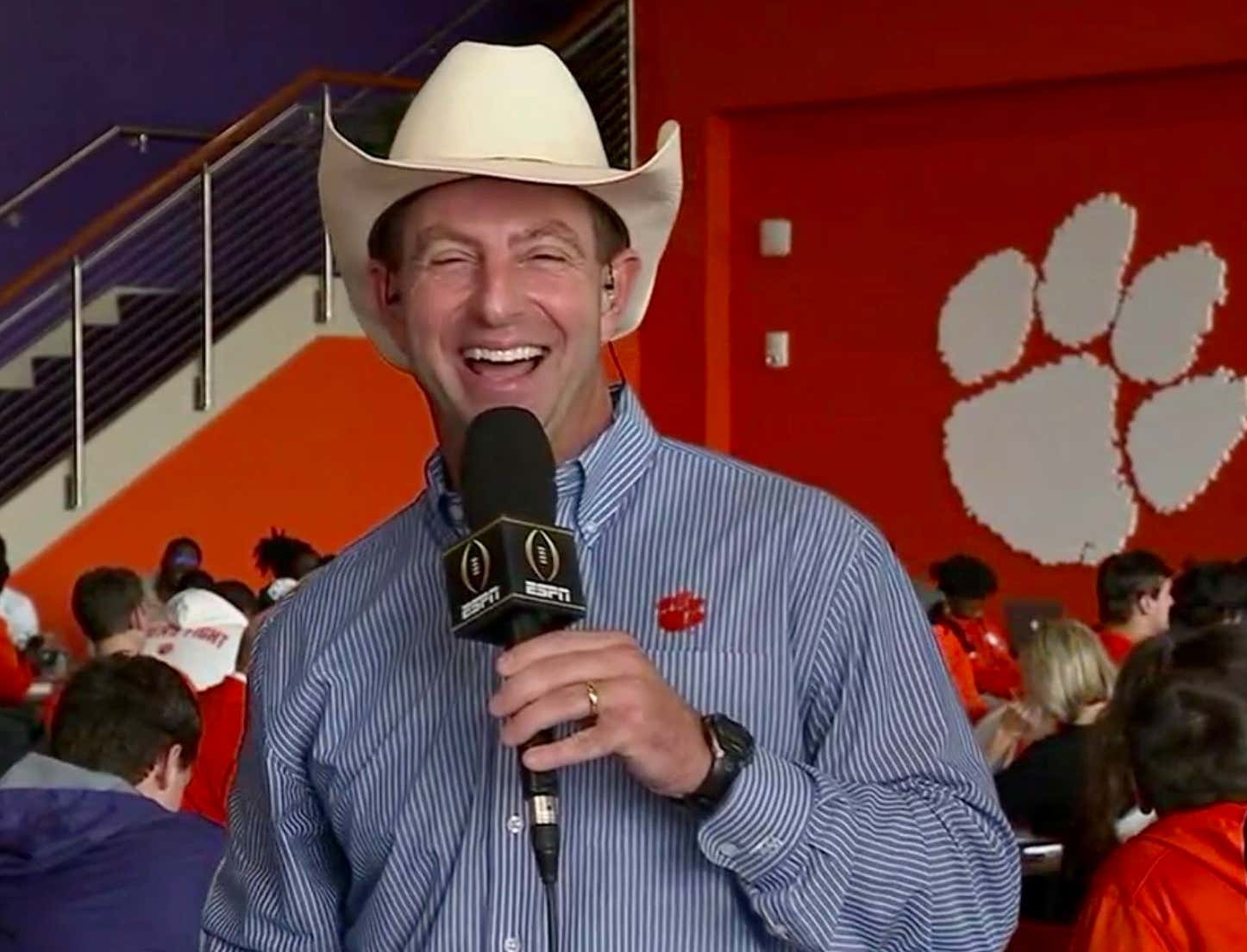 The main story of yesterday was the CFP being announced, but in the world of college football, there’s always a few stupid, yet funny, under the radar stories that pop up. During their playoff watch party, it was noted that Notre Dame players were eating duck crepes:

Quite ironic for Dabo to say that considering the amount of money he makes each year and the facilities Clemson has, but we can leave that be. Was this a shot at Notre Dame? Sure seems like it. Let the petty beefs begin.

Speaking of the pizza ate at Clemson’s facility, it was from none other than Papa John’s: 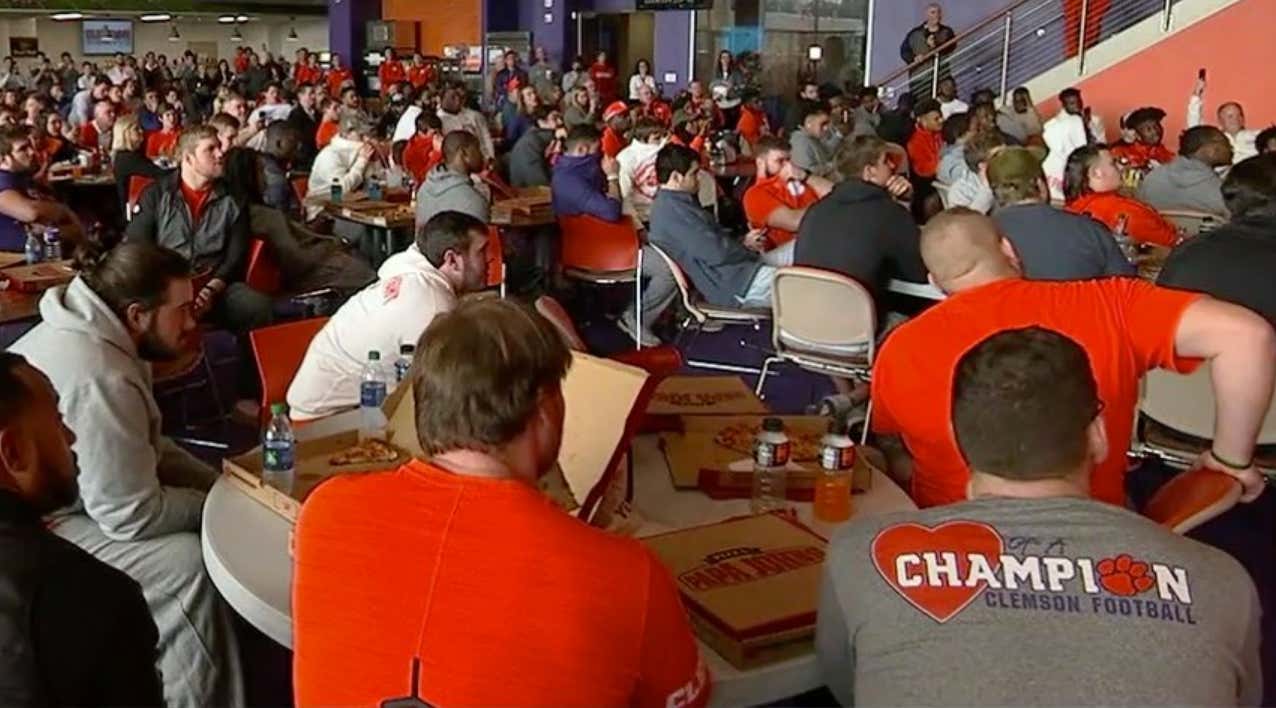 Now I highly doubt that this was a shout out to Urban Meyer, but if it was, Dabo is officially my new favorite coach in college football. 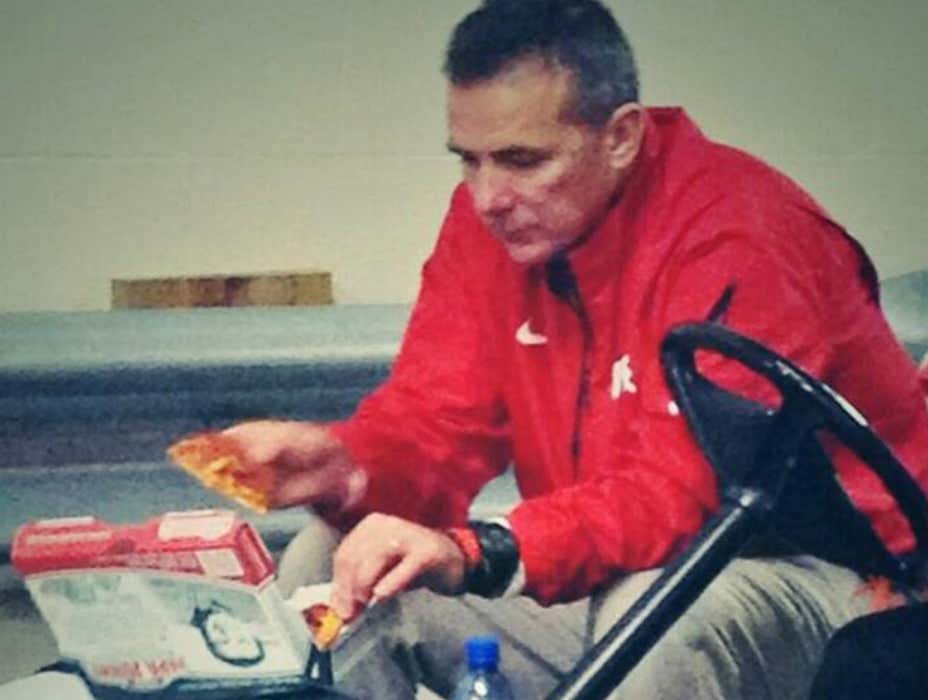