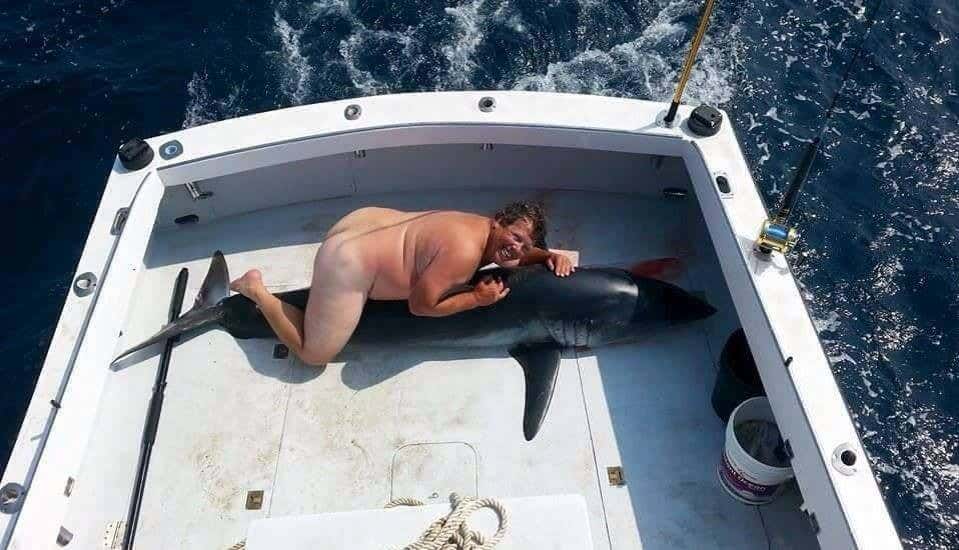 As the CFP was being announced yesterday, Central Michigan swooped in and stole the college football news cycle with a big hire: 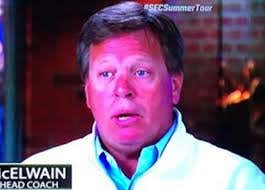 The hire brings a former SEC coach to the MAC, which will be fun in November next year when you bet CMU +17 on a Tuesday and say to yourself “oh, yeah, Jim McElwain coaches this team now.”

Congrats to Jim on the sex with his wife.

Congratulations to Central Michigan. Your journey back to MAC dominance begins now. Let’s get him some tooth paste now: 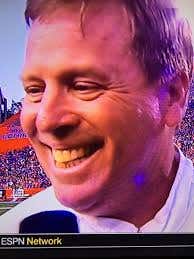