As stated before once both of them feel very confident in something, it always goes wrong. The consensus quake turned into something nobody could have seen. 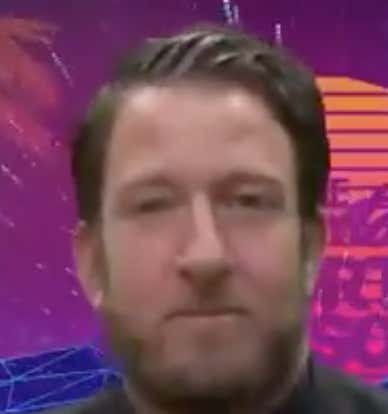 It all went down hill once Dave jinxed Dan. He went off the eye test and picked the Redskins because the Eagles have looked like one of the worst teams in the league and not the defending champs from a year ago. This is where I propose a new rule, when betting on the Redskins our guys didn’t sign up for relying on butt fumble Mark Sanchez. His first throw was laugh out loud funny, it was 20 feet away from any receiver. I will give him a little credit because he doesn’t know the playbook but he just straight up stinks. 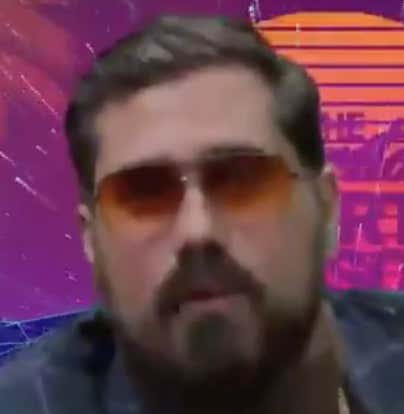 I believe that the jinx really messed with Dans brain here. The Redskins gave you a little hope when Sanchez came in as Peterson ran for a 90 yard touchdown. I think whenever the both of them start to believe in the same team we just need to shut it down.

Make sure to tune in on Thursday as they will re group and only give WINNERS.