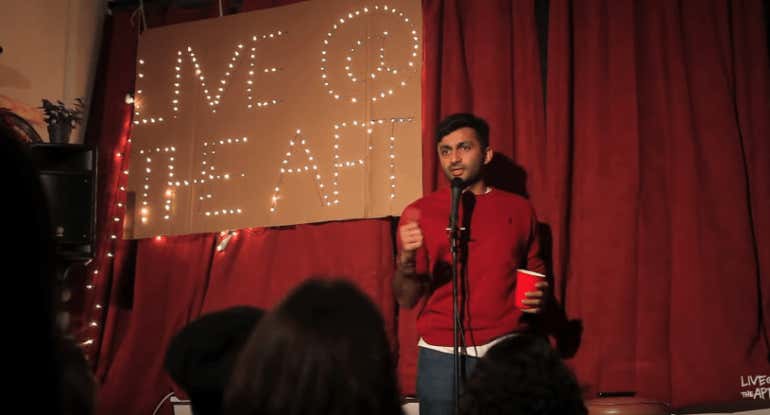 Meet Nimesh Patel, a writer for SNL and also a Comedian. Like most writers at SNL, he is very funny. Recently, he was invited to perform at Columbia University. The event was called cultureSHOCK: Reclaim, an event held by Columbia Asian American Alliance on this past Friday night. 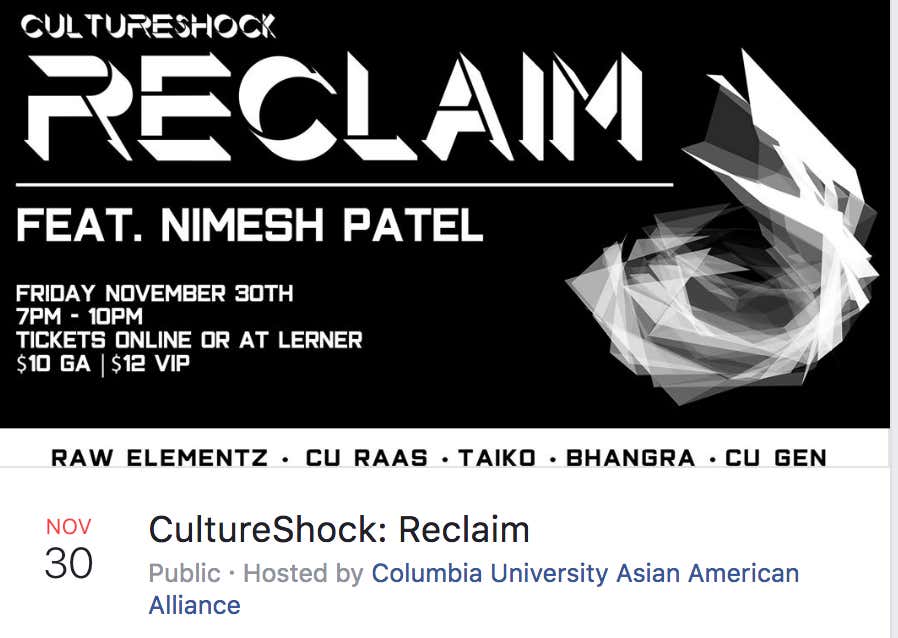 Turns out the AAA at Columbia University was expecting something different from Nimesh Patel, because they were TRIGGERED after he told **gasp** a joke:

SOURCE-During the event, Patel’s performance featured commentary on his experience living in a diverse area of New York City—including a joke about a gay, black man in his neighborhood—which AAA officials deemed inappropriate. Patel joked that being gay cannot be a choice because “no one looks in the mirror and thinks, ‘this black thing is too easy, let me just add another thing to it.’”

About 30 minutes into Patel’s set, members of AAA interrupted the performance, denounced his jokes about racial identities and sexual orientation, and provided him with a few moments for closing remarks. Compared to his other jokes, ones specifically targeting sexual orientation audibly receive less laughter from the crowd. 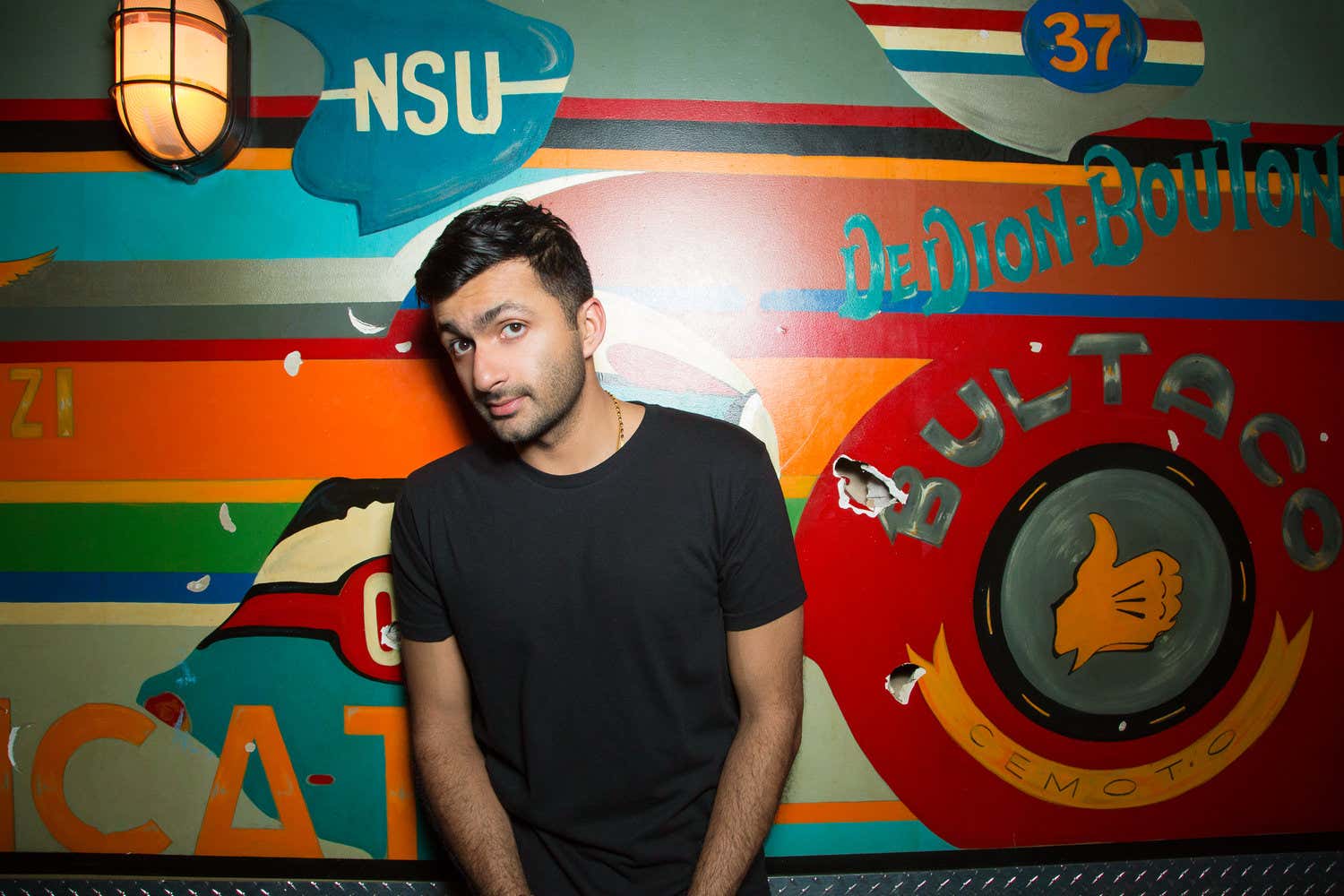 Patel pushed back on the officials’ remarks, and said that while he stood in solidarity with Asian American identities, none of his remarks were offensive, and he was exposing the audience to ideas that would be found “in the real world.” Before he could finish, Patel’s microphone was cut from off-stage, and he proceeded to leave.

I know there is a lot of money in it, but if I was a comedian, performing at colleges would be a massive no-go in my book. It just sounds awful 75% of the time.

“I really dislike when people who are older say that our generation needs to be exposed to the real world. Obviously the world is not a safe space but just accepting that it’s not and continuing to perpetuate the un-safeness of it… is saying that it can’t be changed,” said Jao [Columbian student]. “When older generations say you need to stop being so sensitive, it’s like undermining what our generation is trying to do in accepting others and making it safer.”