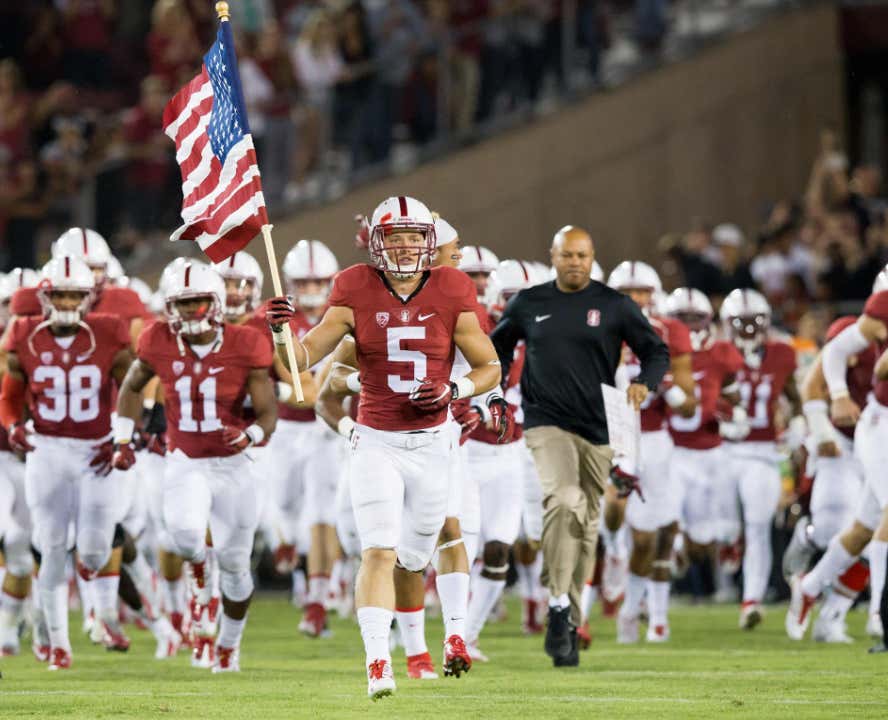 Frats have always been a hot-button topic. You may have been in one and love them or you may have been bullied by the brads & chads of Sig Chi and hate them. One thing is for sure: frats are always under the microscope by college administrators. Anything they can do to improve their “image” helps. That includes the Sigma Chi fraternity at Stanford: 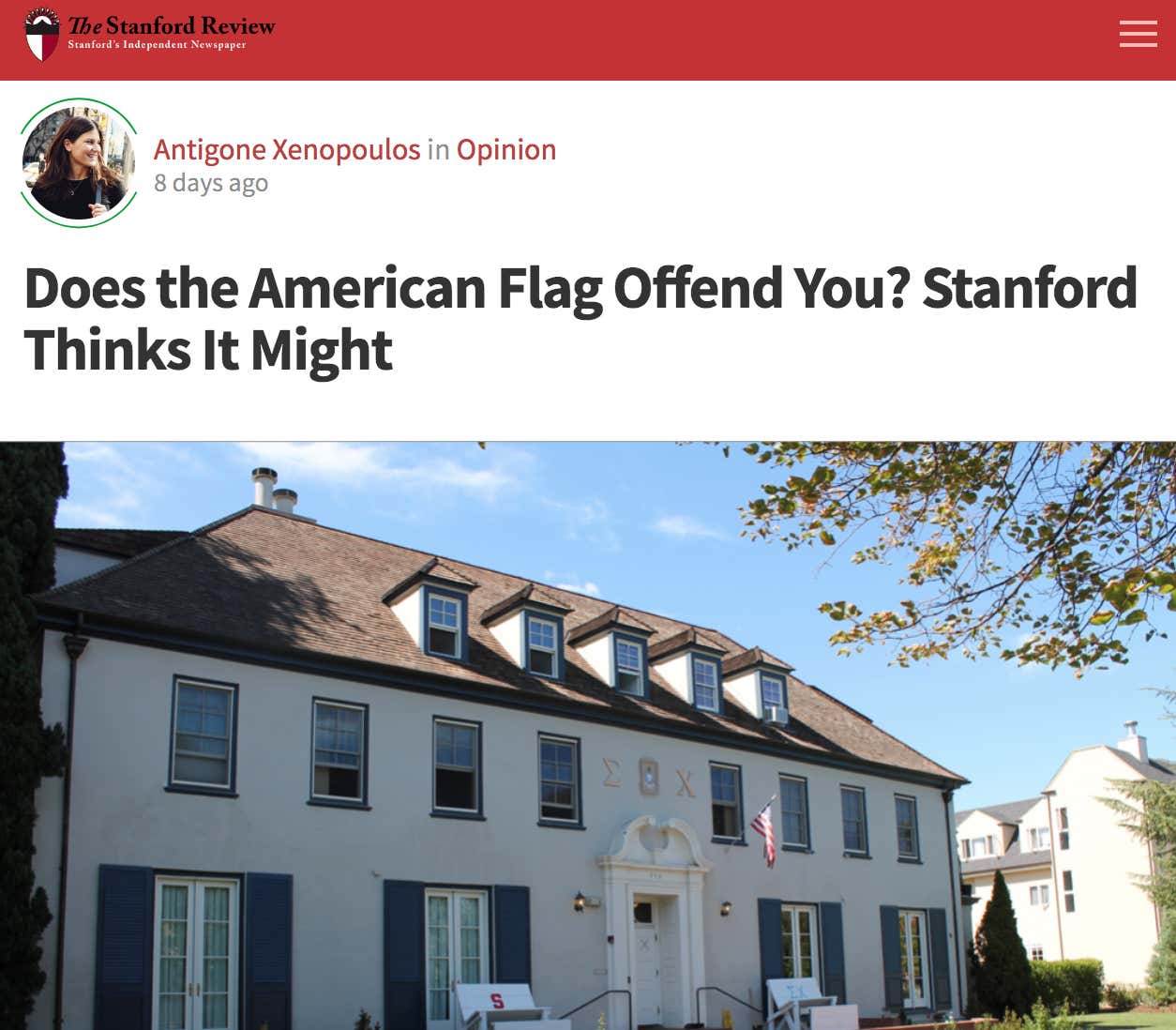 Hmmmmmmm. This should be good.

SOURCE-Let me explain. We all know the fate of Sigma Chi: it no longer exists. As is the experience of many Stanford Greek organizations past, while on probation last year, Sigma Chi sought to improve its image with the university so as to ensure its survival and the eventual lifting of its probation. Obviously, this aim was not realized. Sigma Chi is gone.

Alright, so Sigma Chi seems to have met the fate of many fraternities: banned from campus.

Lozano told that while on probation, Sigma Chi sought to make itself “an ally of the university.” An administrator assigned to serve as a liaison between Residential Education and Sigma Chi – let’s call him Mr. Z – was, in Lozano’s words, “supportive” in trying to help Sigma Chi outlast probation and “transparent” in explaining often obscure bureaucratic processes…..

……One night during Autumn 2017, Lozano recounted, Mr. Z was invited to eat dinner at Sigma Chi. While discussing improving the fraternity’s image with the university, Mr. Z offhandedly suggested that Sigma Chi remove the potentially discomforting symbol outside: the American flag flown in front of the house.

There are certainly some frats who could improve their image when it comes to discomforting flags. Although funny, those flags they fly outside their house when freshman move in that say things like “I’m your daughter’s daddy now” aren’t great for their image. The American flag, though? Probablyyyyy not the issue.

Mr. Z’s recommendation insinuated not only that the flag made others uncomfortable but that its being flown tainted Sigma Chi’s reputation and, presumably, worsened its chance of survival. Lozano understood Mr. Z to imply that the American flag, as a symbol, could be intimidating, aggressive or alienating. Mr. Z’s tone further signaled to Lozano that he found the mere sight of the American flag to be offensive.

Seems like Mr. Z is working for quite the offensive university: 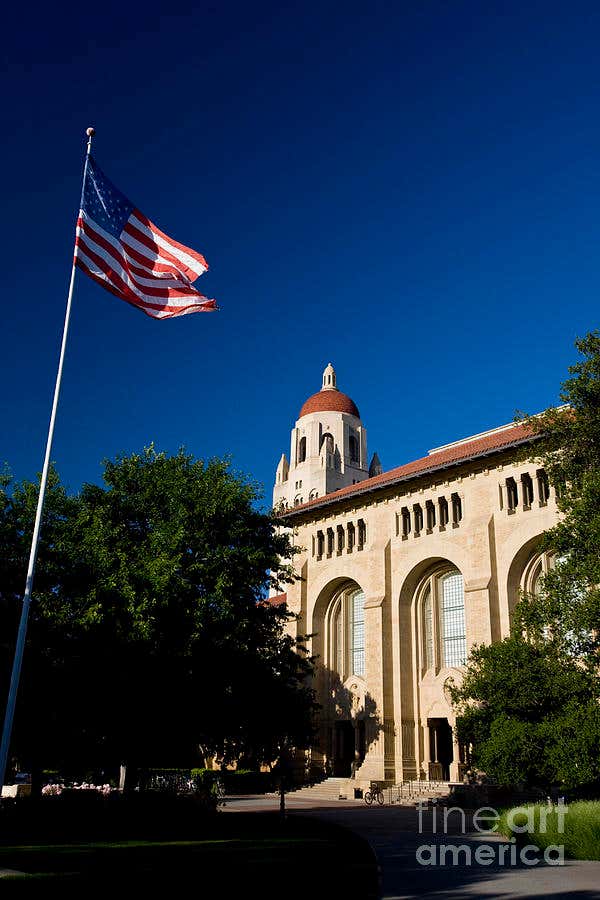 Look at these offensive football players running onto the field with an American flag! Bet they don’t care about their image! 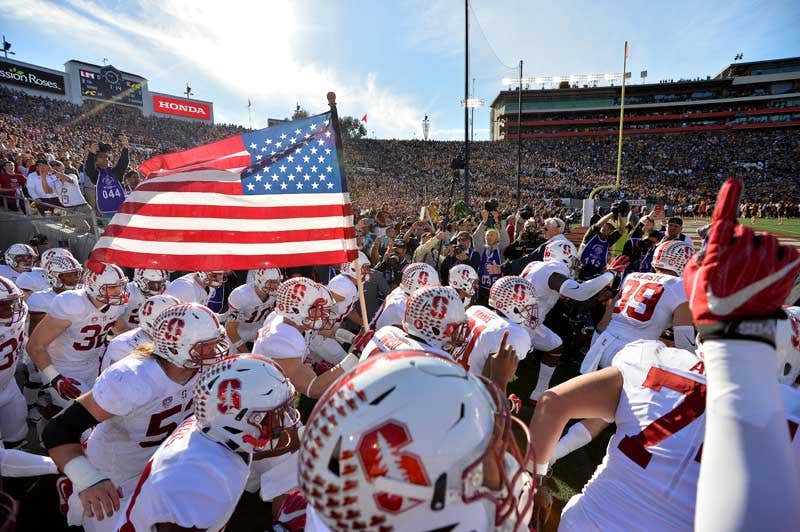 In protest of Mr. Z’s suggestion, the house declined to remove the flag, instead choosing to replace it with an even bigger one. Some members, of course, abstained from the discussion about and decision to purchase a bigger flag. The following day, by Lozano’s doing, Sigma Chi upgraded from a three-by-five-foot flag to a four-by-six-foot flag.

I’m in on the Sigma Chi protest here, but I wish they went all out. You know those massive American flags used during the national anthem? Get one of those and hang it outside your house or lay it across the front yard. Not because you are the biggest flag frat in America, but just a big fuck you to Mr. Z.