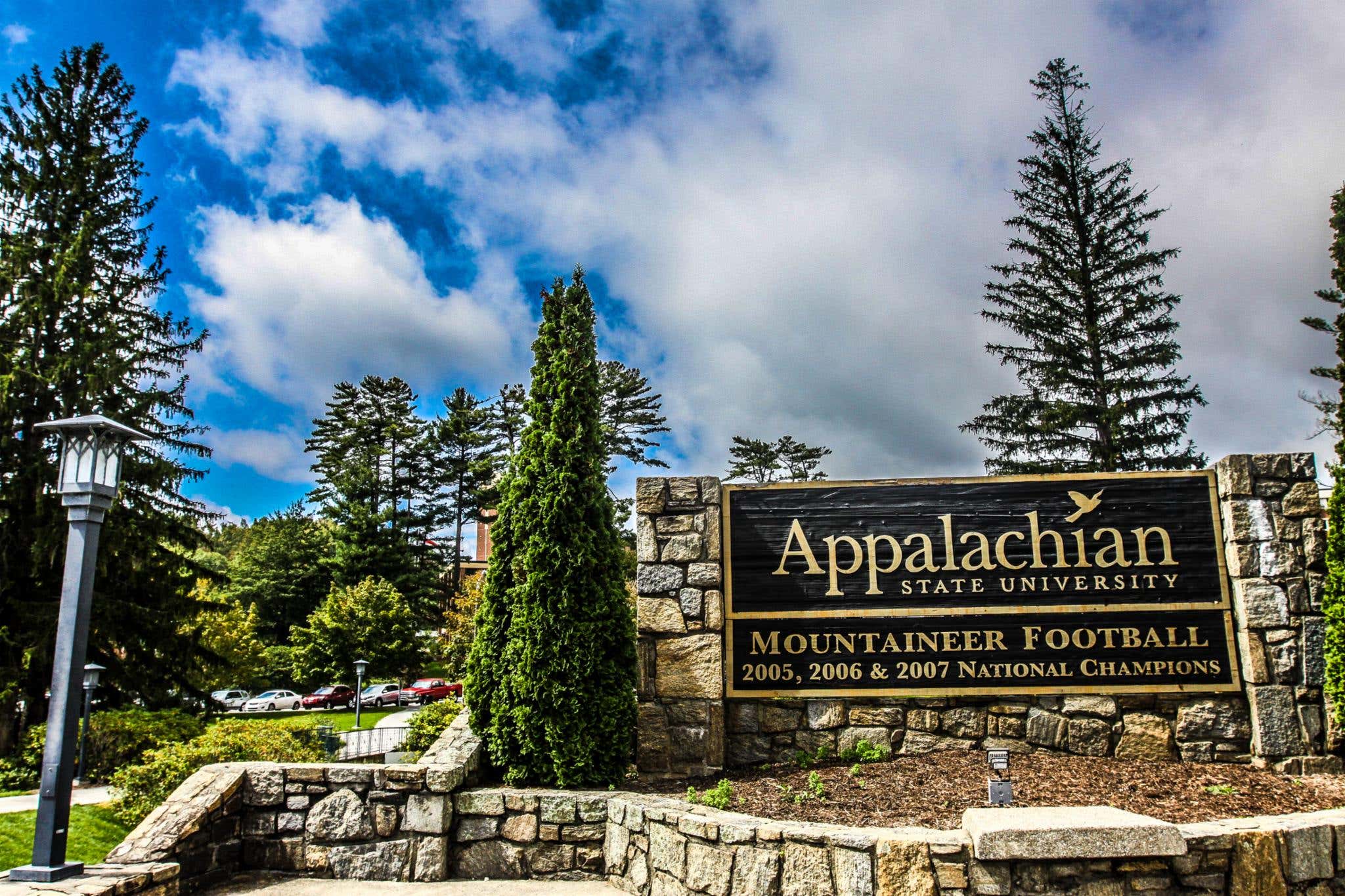 SOURCE-In an effort to make campus life at one North Carolina university more gender inclusive, some students are ditching the term freshman in favor of “freshmore” to describe first-year students.

Jefford Vahlbusch, dean of the Honors College at Appalachian State University, introduced the term when he came to the school two years ago, The Appalachian student newspaper reported. 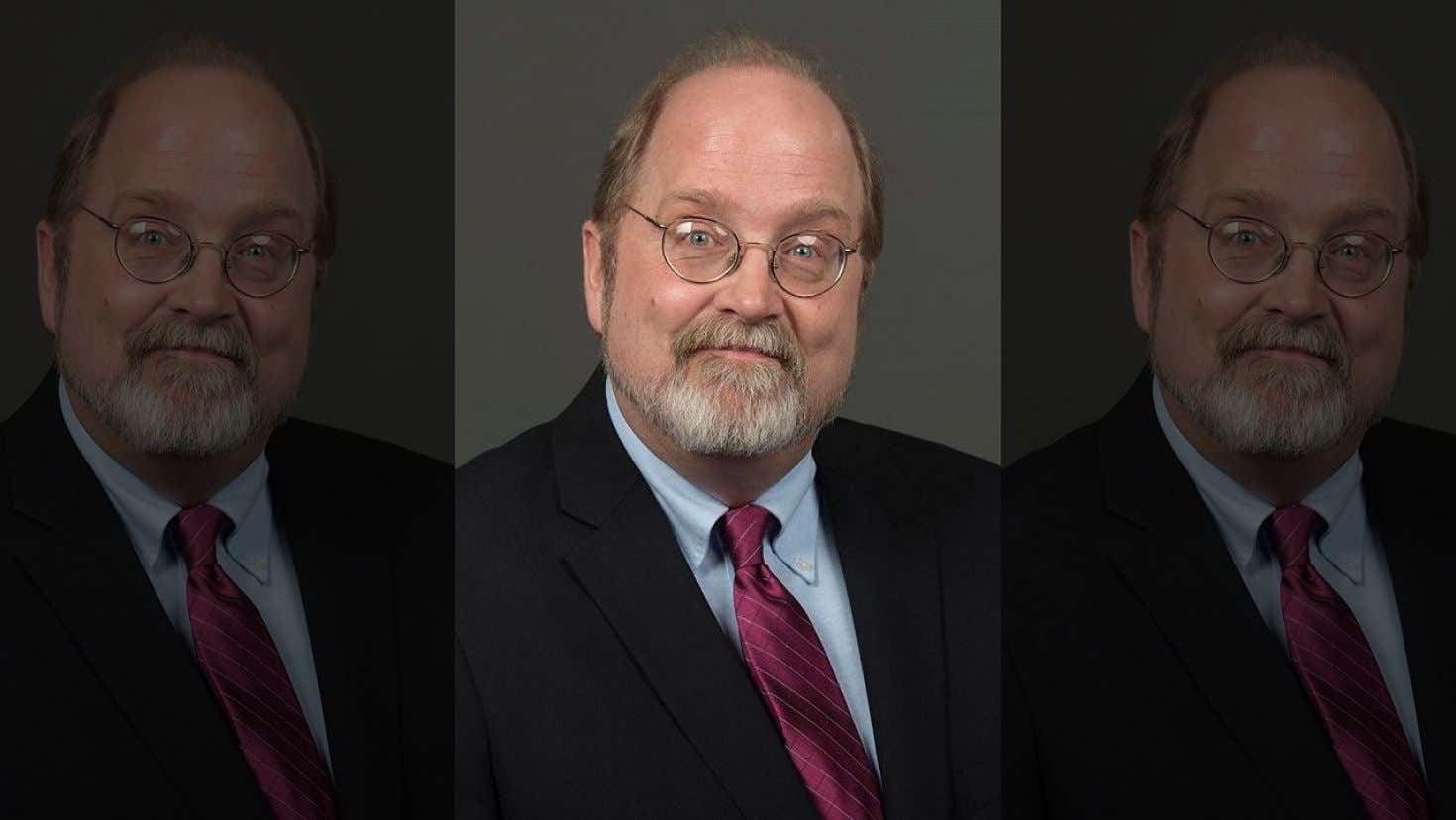 I’ve never met a Jefford in my life, but this is exactly how I would imagine a Jefford looking.

“We have women and men as college students, and I think having a non-gender specific way of talking about them, of addressing them, just shows that we’re aware of the power of language,” Vahlbusch said.

I think Freshmore sounds dumb, but there are about 1 billion other things in this world I’d rather get mad about than this. I’m just surprised that the school that is doing this is Appalachian State not Amherst or Smith College in Massachusetts. When I think App State, I think blocked kick @ Michigan in 2007 and then mountain people. I haven’t checked in on the progressive values of those who live in the Appalachian Mountains recently, but I’m going to guess not great.

“I don’t mind being called a freshman, but it’s nice that they’re making an effort to make sure everyone feels included,” Cardenas said.

The term is already making an impact, Vahlbusch said. He described a recent high-level administrative meeting where someone used the word freshman and then apologized.

Now that’s funny. Imagine a bunch of suits sitting around a table and somebody says “freshman” only to stop themselves, apologize, and say “sorry, I mean freshmore’s.” I’d argue 2018 is the best time to be alive but it certainly is weird.