Were winding down towards the end of the season and our guys had a pretty good week. There were some surprises in these games so the experts came out on top. 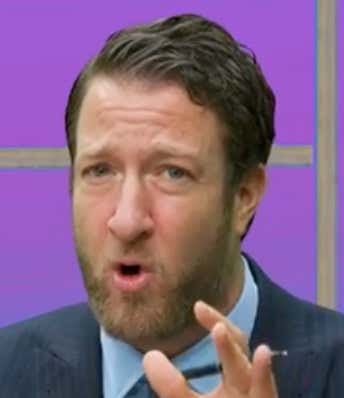 Dave had the worst record on the panel for the 1st time in a while but still has the best Overall. His mortal lock was the most electric on the show but ended up a loser. The Texans have been one of the hottest teams in the NFL with a 9 game winning streak but the Colts put an end to that. This was good for Big Cats sake as his pinky may not have to get cut off after the season. This is where it went down hill as the team Dave knows best absolutely shit the bed. The Patriots lost in the worst fashion and I will leave it at that because here is the video. 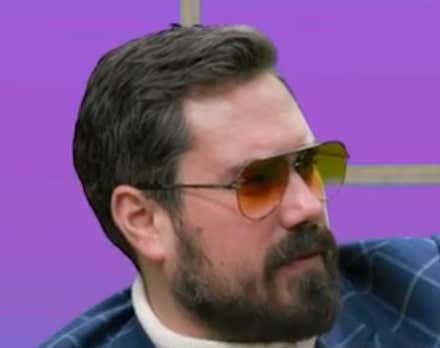 Dan had a hell of Sunday as he was the only one to take the Dolphins and his beloved Bears put a stomping on the 11-1 Rams. The Rams looked like they have never played in the cold before and held Gurley to 28 yards and picked off Goff four times. The Bears are for real as Trubisky didn’t play well but their defense is overwhelming. 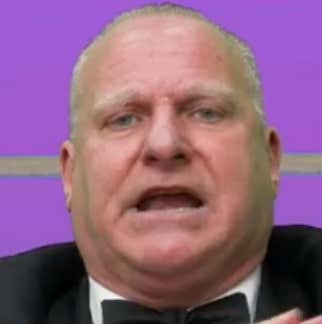 Stu is on the come up after his 4-1 week but he usually predicts the crazy losses but was off his game on the New England pick. You can’t fault him for this one but one of his more impressive picks was the Ravens. They covered at arrowhead and everyone needs to give more credit to Lamar Jackson. This guy us putting on for his team and helped Stu get to 4-1.

Make sure to continue to tune in every Sunday at 10am. Nothing gets you more ready for a NFL Sunday then Barstool Sports Advisors.