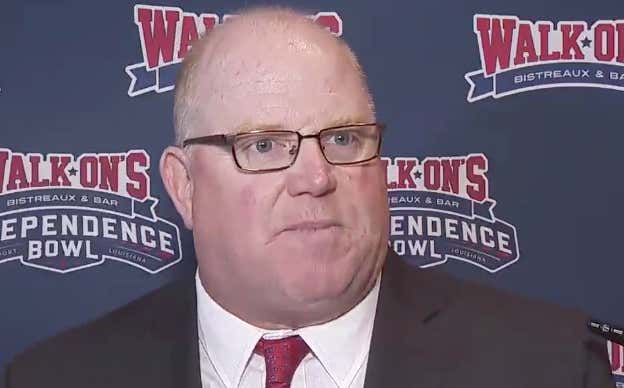 Last week, Temple lost their head coach Geoff Collins to Georgia Tech. While looking for a replacement, Temple had to act quickly to find an interim head coach to lead the team in the Independence Bowl against Duke. Their pick? Ed Foley:

“We are going to find out which football club wants to hit each other harder and longer” Pure electricity. If there was ever going to be a guy that was made to be an interim coach, it was Coach O. The second guy made for that role is Ed Foley. No shock that they are both named Ed. He looks like he was a wrestler in the WWE in the ’80s.

Are we sure Ed Foley isn’t Chris Farley?

For those of you who don’t know a lot about Shreveport, Louisiana: it’s not the greatest place. Foley saying his players are going to love Shreveport is quite the guarantee. If you had to rank the best bowl destinations, The Independence Bowl in Shreveport is second to last, only in front of Detroit. Why? Well, it’s in northern Louisiana, so it’s usually cold when the game is played. You are hours away from New Orleans, so no partying. When you look up the best things to do in Shreveport on Google, this is what you get: 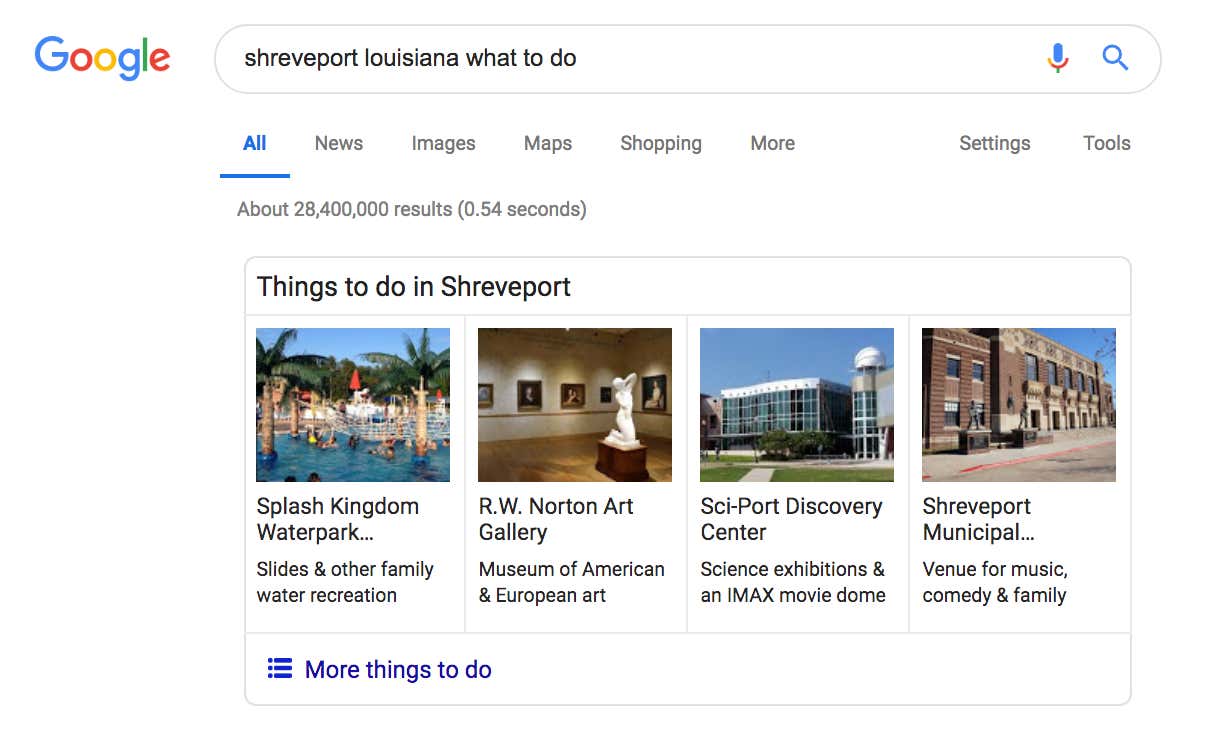 Yes, a waterpark is the main attraction.

Random characters always pop up during bowl season and this years character is Ed Foley. The #FootballGuy bowl season deserves.