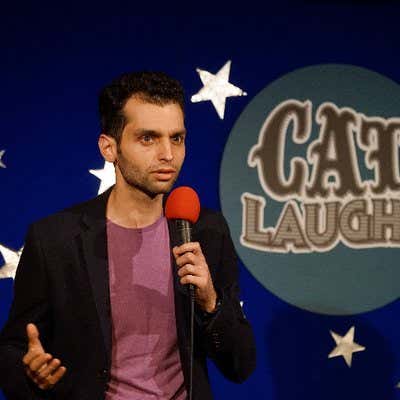 Last week, we discussed the curious case of Columbia students for dragging a comedian off the stage for literally doing his job (aka telling jokes). Definitely a bizarre story, but sadly wasn’t shocking.

Yesterday, we saw another example of college asking comedians to come to their campus to kinda do their job: 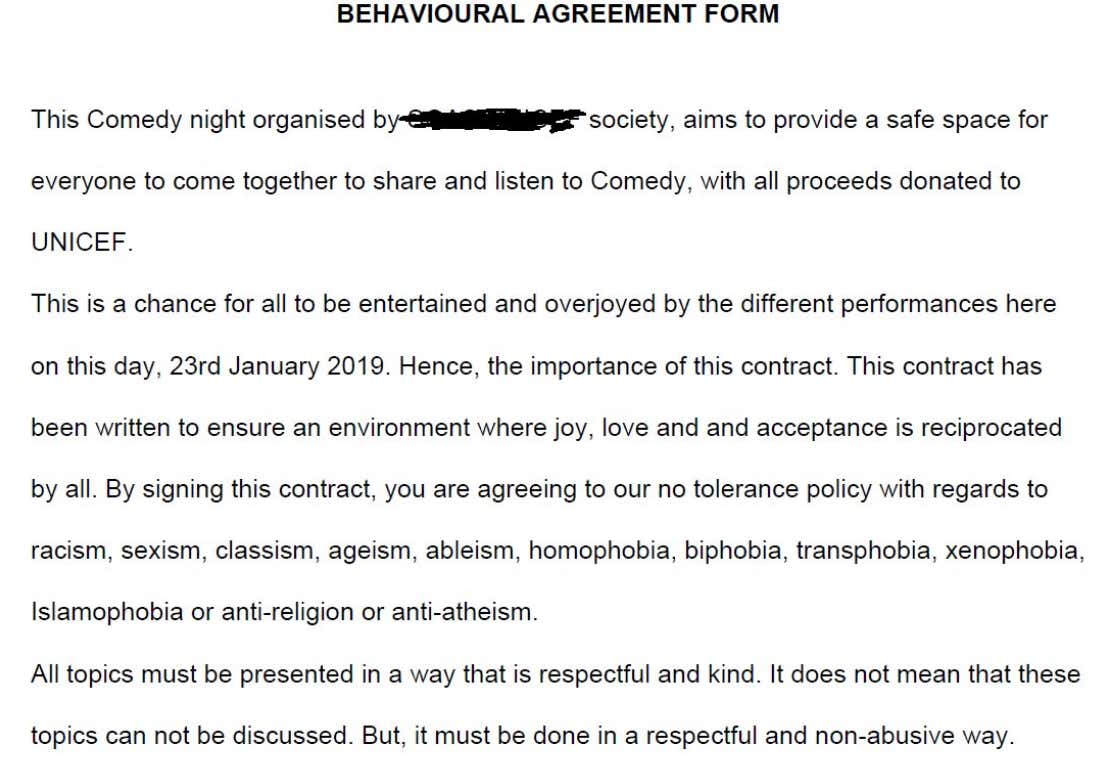 SOURCE-A student club at the University of London has reportedly demanded that the five comedians who are scheduled to perform at a January charity event sign a “safe space” contract before doing so.

I get not liking the controversial part of comedy. I’d argue if you don’t like that part of comedy than you do not like comedy at all. So, if you are one of those people, maybe you shouldn’t ask a comedian to perform at your event? You don’t seem ready for them, which is fine. Get a historian or somebody who writes for Slate/Vice/Huffington Post to give a speech on their wokeness. That will probably work better for your preferences.

The problem here is that these kids had the balls to ask a comedian to come to their event and dictate how they did their job. On top of that, they asked them to come while paying them free ninety-nine!

If you were a comedian, how on earth would you determine how to write set that isn’t racist, sexist, classist, ageist (can’t even joke about age anymore!), ableist, etc. It’s all subjective. You could sneeze on stage and get pulled off for hypothetically for being an “ableist.”

What a time we live in. The good news? It seems there’s a market for safe space comedians though. So, if you are looking for a job, might as well look into that.