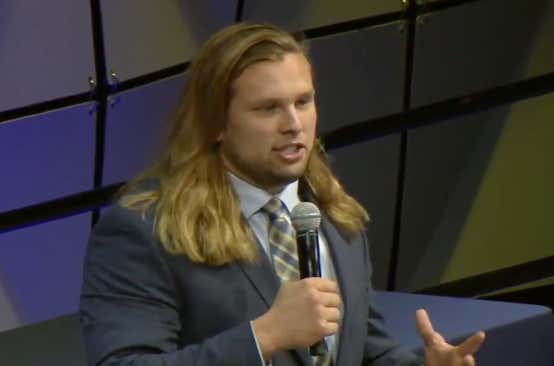 This past weekend, Michigan held an award show for their 10-2 season:

During the award show, Michigan went over their 11-game season (jokes, jokes!) and gave out awards to the likes of Rashaan Gary and Don Brown. Chase Winovich, also, gave us a quote that made waves in Ohio:

For those of you that don’t know what mirage means, it is “an optical illusion caused by atmospheric conditions, especially the appearance of a sheet of water in a desert or on a hot road caused by the refraction of light from the sky by heated air.” At no point in that definition will you see “Michigan loses rivalry game in embarrassing fashion while the entire nation is watching.” So, Chase, I’m not calling you stupid, but you may have meant another word?

Ohio State, given a fastball down the middle, responded with a home run after editing an SNL skit: 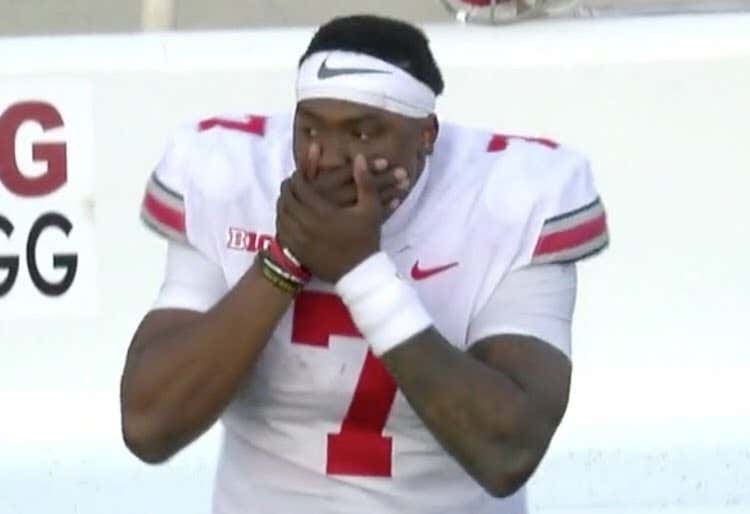 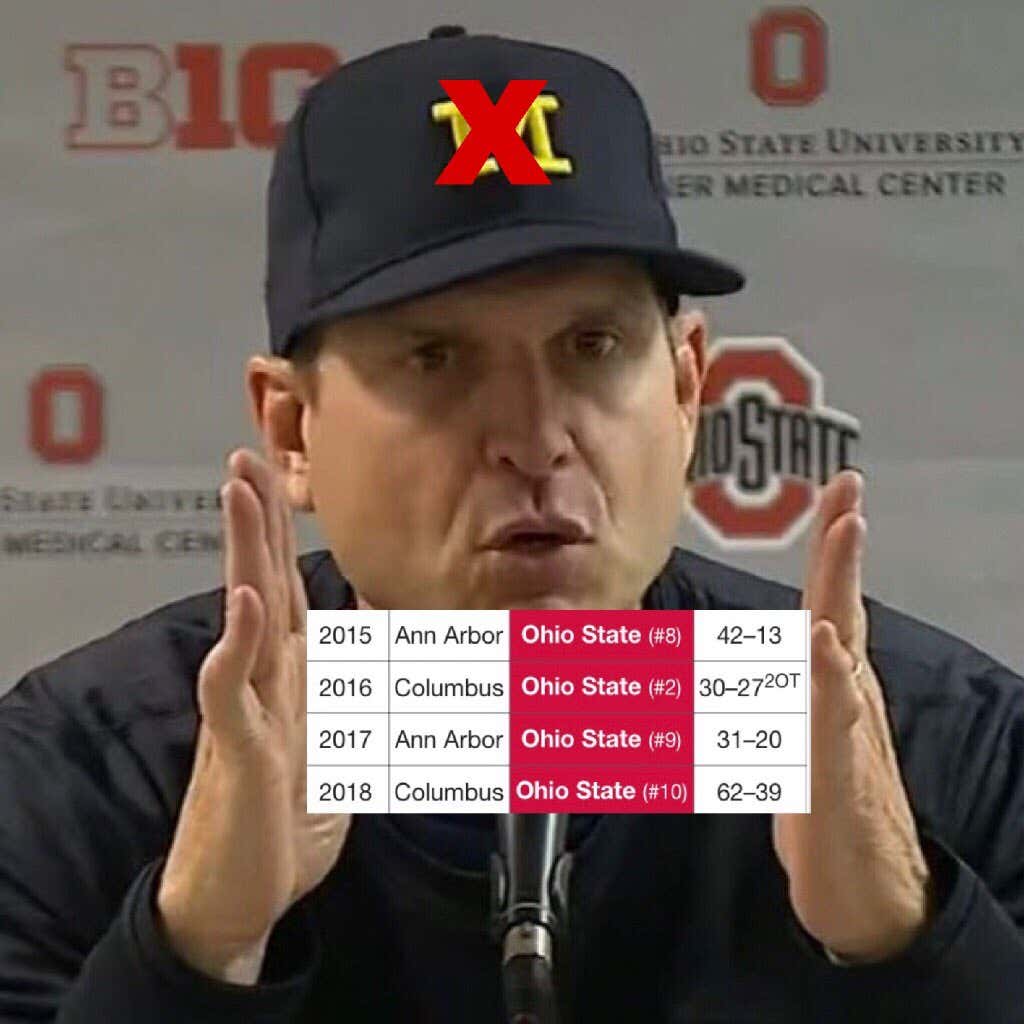 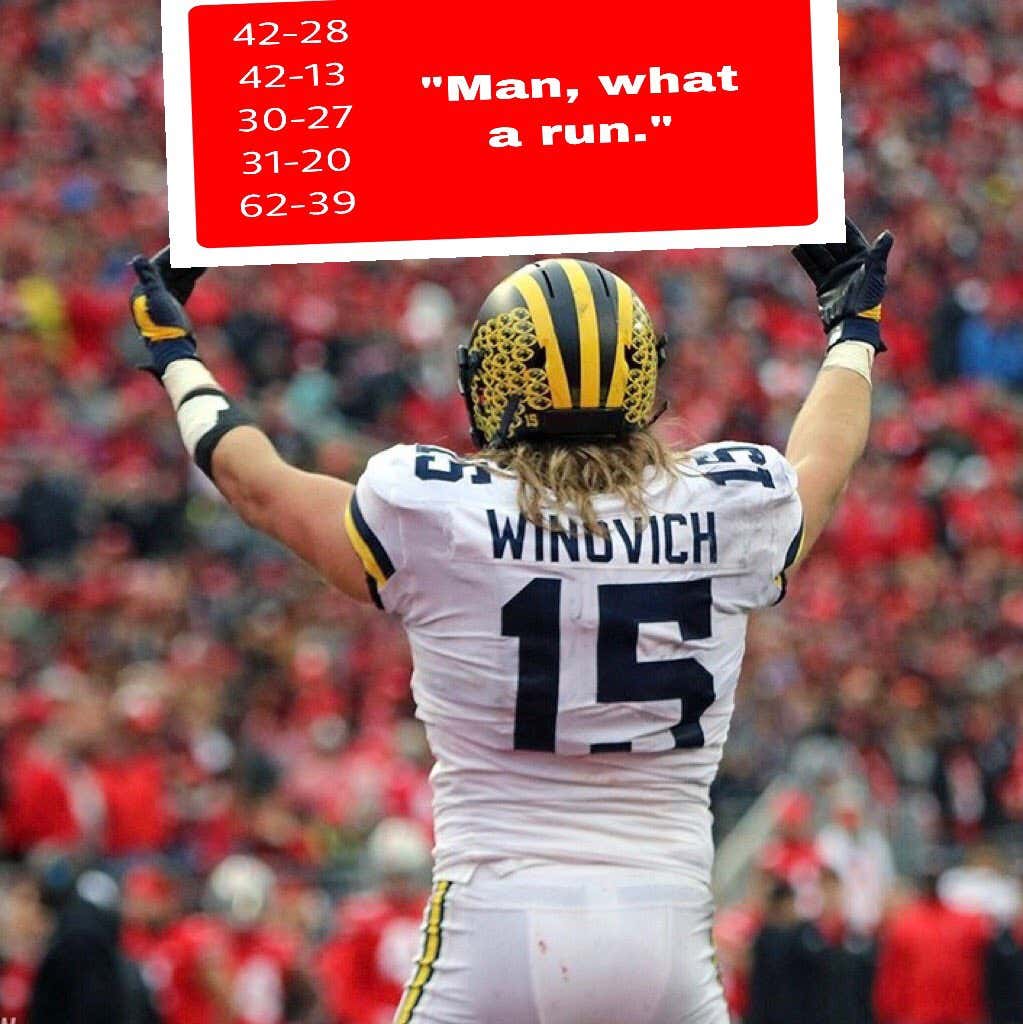