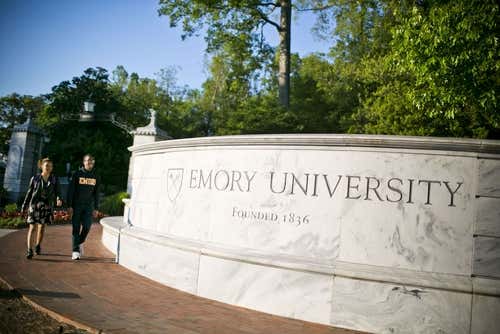 SOURCE-Students in some Japanese 101 classes are facing an unusual decision when taking their exams: “hold it in” or lose 10 percent of their exam score.

“If he/she has to go to the bathroom, he/she must turn his/her test in to the instructor. He/she can resume the test, but he/she will receive a grade of 90 percent from his/her original grade,” according to a Japanese 101 syllabus the Wheel obtained.

The policy doesn’t appear to be new, but several Japanese 101 students told the Wheel that instructors only began enforcing the policy before a second midterm exam this semester.

Ken Wakabayashi (18C), a student in Instructor Harumi Miyake’s Japanese 101 class, said his instructor presented the class on Oct. 16 with an agreement that reaffirmed the testing policies.

Psychooooooooooo. It’s Japanese 101, Miss Miyake, not the BAR exam or MCAT. I’ve never heard of such a rule in my life.

If I do put my psycho pants on, I can relate with Harumi Miyake’s thinking. As a college student myself, I don’t think I’ve ever had to go to the bathroom during exam. Does that mean I haven’t gone to the bathroom during an exam? Nope. I go with my phone in my back pocket and hit up quizlet to help me “remember what I forgot” all the time. As they say, you gotta do what you gotta do.

The 10% penalty may not be enough if we are going to be honest. If you are in the middle of failing an exam, taking the 10% penalty is totally worth it. Plus, the 10% penalty would be laughed at in Japan. Japanese 101 should teach the culture as well as the language. Ever heard of the honor system with Samurais? I’m pretty sure if you go to the bathroom in the middle of an exam in Japan, you have to kill yourself. That is based on no facts or research, just a feeling I have.