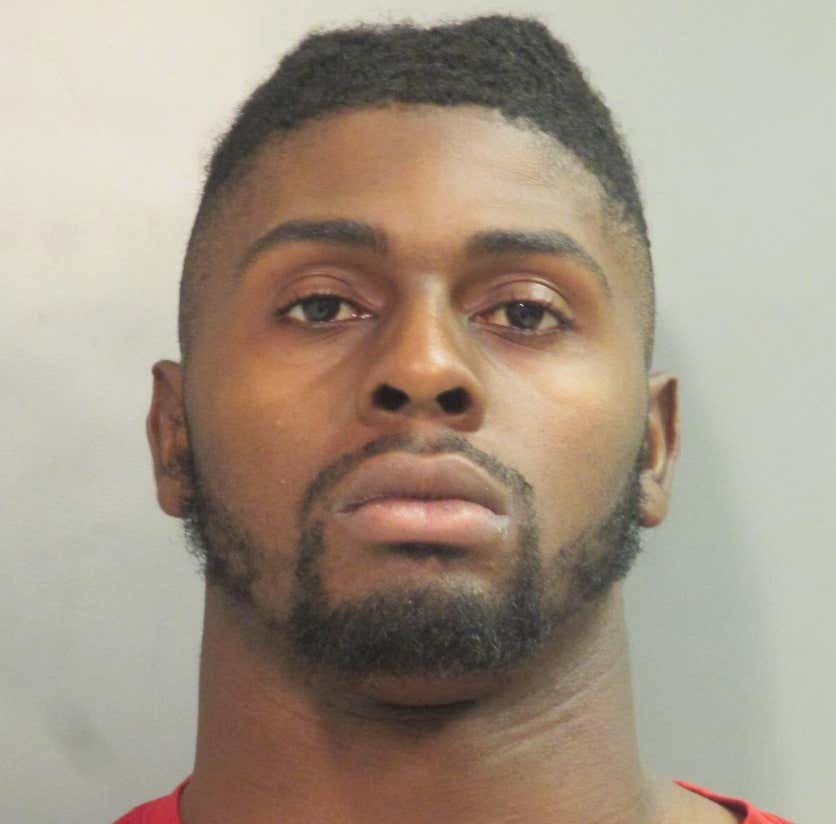 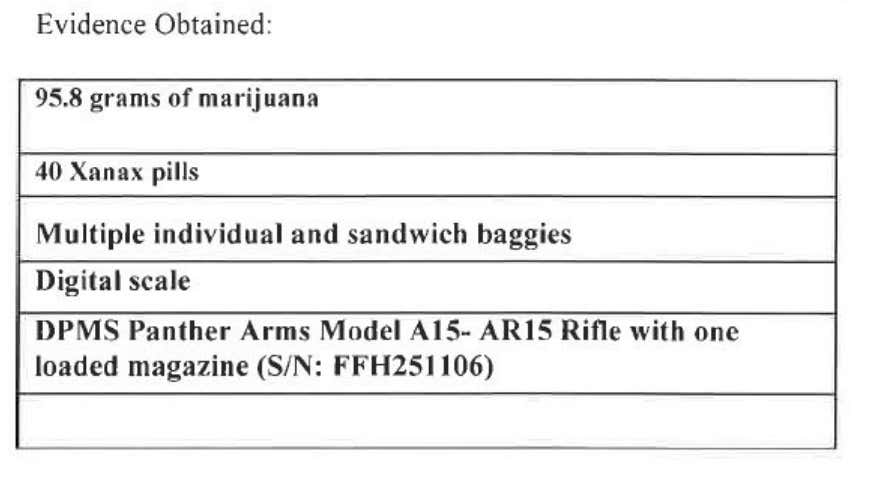 That’s a hell of a load that Dee Walker was transporting around with. Not just the drugs, scale, and baggies, but a loaded AR-15.

It’s been a rough couple of months for Arkansas. A season that ended with just 2 wins, none of which came in the SEC slate while their coach was taking private jets to watch his son play high school football nights before games during the fall. There was this too: