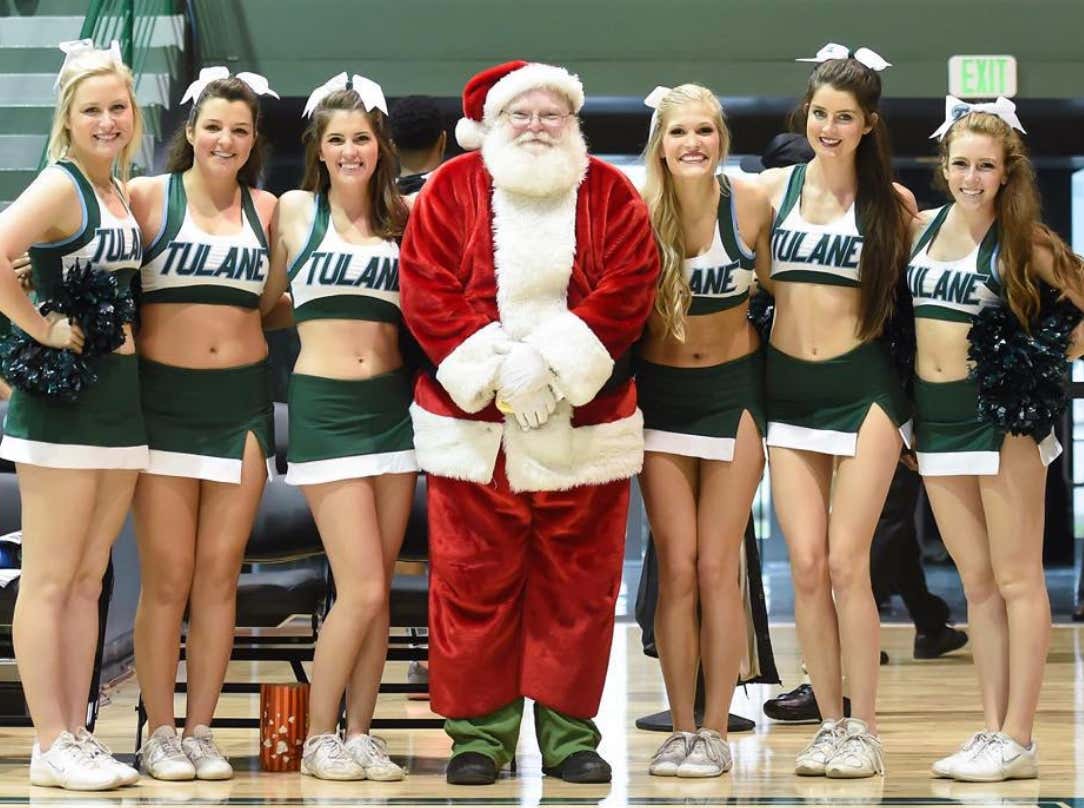 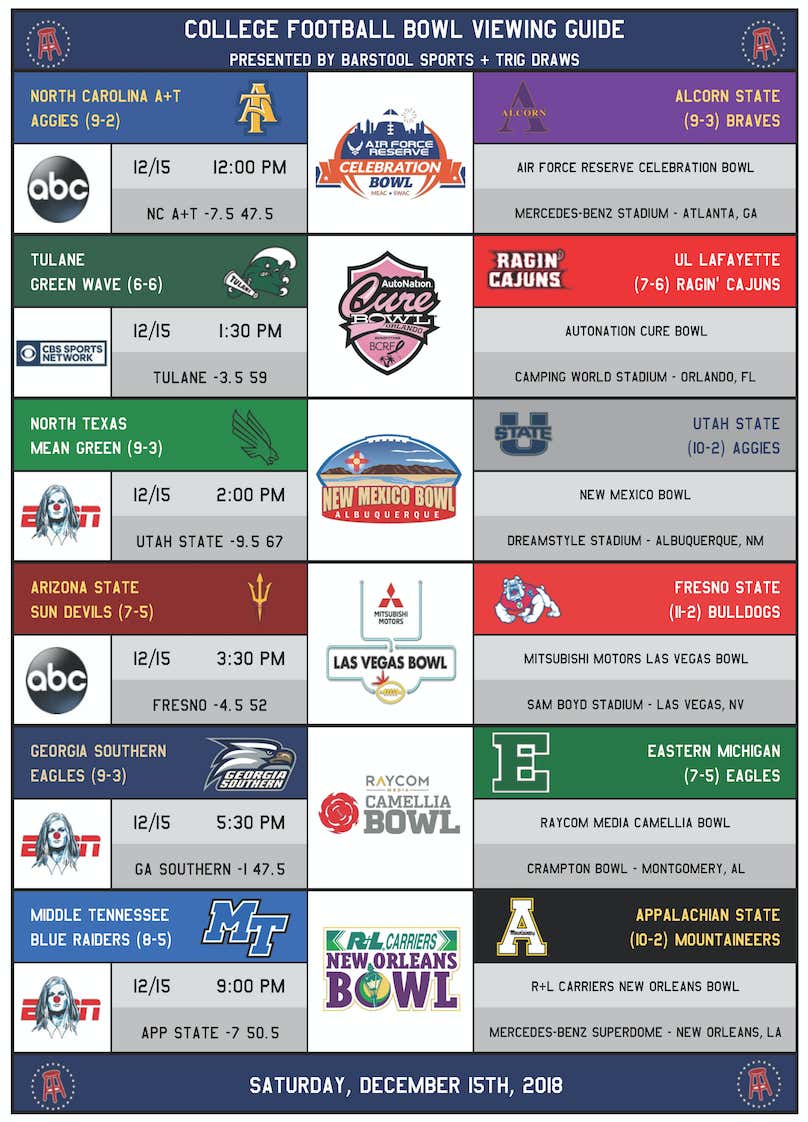 When we cap bowl games, we want to find angles on teams motivation. That’s something that will be consistent throughout these blogs. A lot goes into the motivation angle. Teams history, location of bowl, overall season, etc.

The AutoCare Cure Bowl is a perfect example. Tulane hasn’t been to a bowl game since 2002. Last year, Tulane missed a bowl by inches:

This year, they clinched a spot by a late 2-point conversion:

Tulane wants to be in this game with HC Willie Fritz, an underrated coach.

The thing is that Tulane has to play somebody (shocker, I know). Louisiana Lafayette didn’t make a game last year and we’ll get their best effort, but Tulane is the better team here. They have more talent and are only a 3.5 point favorite. Tulane runs an intriguing triple-option offense, that works out of the shotgun. They run the ball the 6th most in the country and will be going up against Lafayette’s rush defense that ranks 78th in rushing S&P+. They can also throw the ball, ranking 59th in passing S&P+, a place Lafayette ranks 17th last in the country.

Tulane’s 59th ranked defense will have a test against Lafayette’s offensive attack (36th). Lafayette loves to run the ball (27th most in the country), which plays right into Tulane’s strength (37th against the run). Tulane also ranks well in various advanced metrics that look at rush defenses (60th in line yards, 23rd in opportunity rate, 37th in power success rate).

A triple-option delight on Saturday! Tulane and then Georgia Southern. Bowl season!

On the other side of the ball, EMU’s offense has been lacking. They rank 86th in offensive S&P+. The only reason they don’t rank lower is thanks to their explosiveness, which ranks 36th in IsoPPP+. Georgia Southern won’t mind that, because they have been stopping explosive plays all season, ranking in the top 20 in defensive IsoPPP+.

72% of the money has come in on North Texas. The line has dropped from Utah State -11 to Utah State -7.5 thanks to that and Utah State’s coach (Matt Wells) leaving for Texas Tech.

Utah State is the more talented team and holds a bunch of matchup advantages, but how motivated are they? This game could go a lot of ways and I’m staying away from it. During bowl season you feel pressured to bet every game, but we can’t forget to pick our spots wisely! I lean North Texas.

Initially, I liked Fresno State here. Throughout this season, they’ve been a better team than Arizona State, but I’m scared away because of Fresno State’s strength of schedule. An 11-2 season is impressive, but doing it against the 25th easiest schedule in America and struggling with teams that ranked in the top 50 or so in S&P+ isn’t great. I’d expect Fresno to come in with 100% of their effort. This is a national TV spot for a team that is coming off a Mountain West championship. I’d expect the same from Arizona State, who are excited to continue a great first season under Herm Edwards. This is the game of the day in a weak slate to start off the bowl season.

Appalachian State is the more talented team. I don’t think it’s even close, but as I said earlier, bowl season is a special time because you have to handicap various factors unlike you do during the regular season. Appalachian State lost their coach and DC to Louisville after winning the Sun Belt. On the other side of the ball, you have Middle Tennessee, who has a very special situation on their hands: this is the last time Rick Stockstill will coach his son, Brent. They are coming off a tough loss to UAB in the CUSA championship game. You can see how much the loss meant to Brent and Rick:

That video alone is enough reason to take Middle Tennessee.