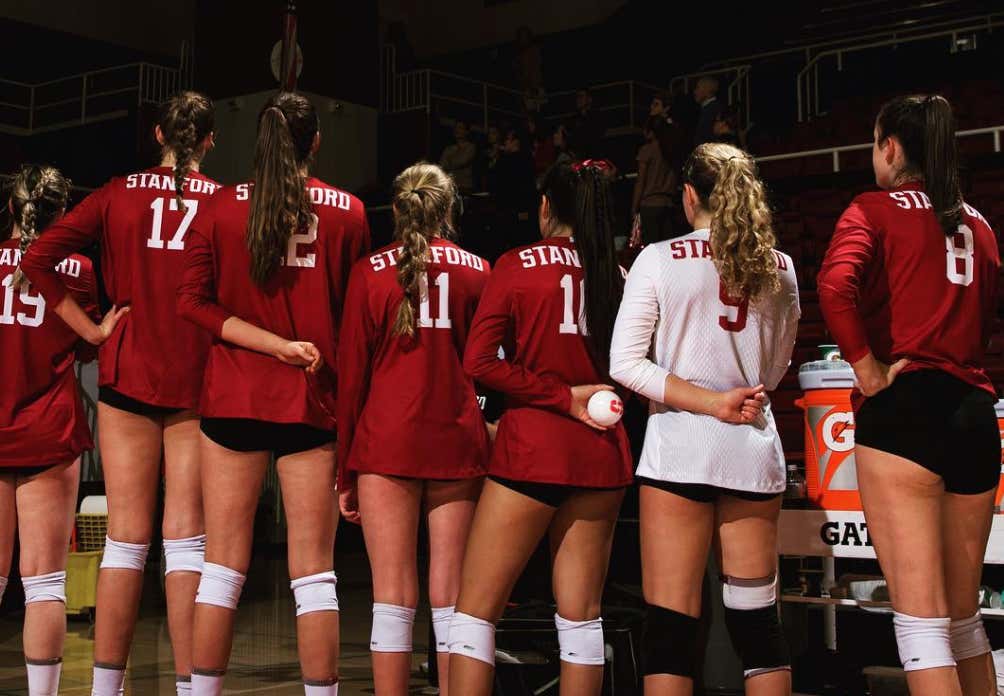 Big news out of the college volleyball world this weekend! After Stanford took down Nebraska to win their second straight national championship, NCAA tweeted out a #triggering photo: 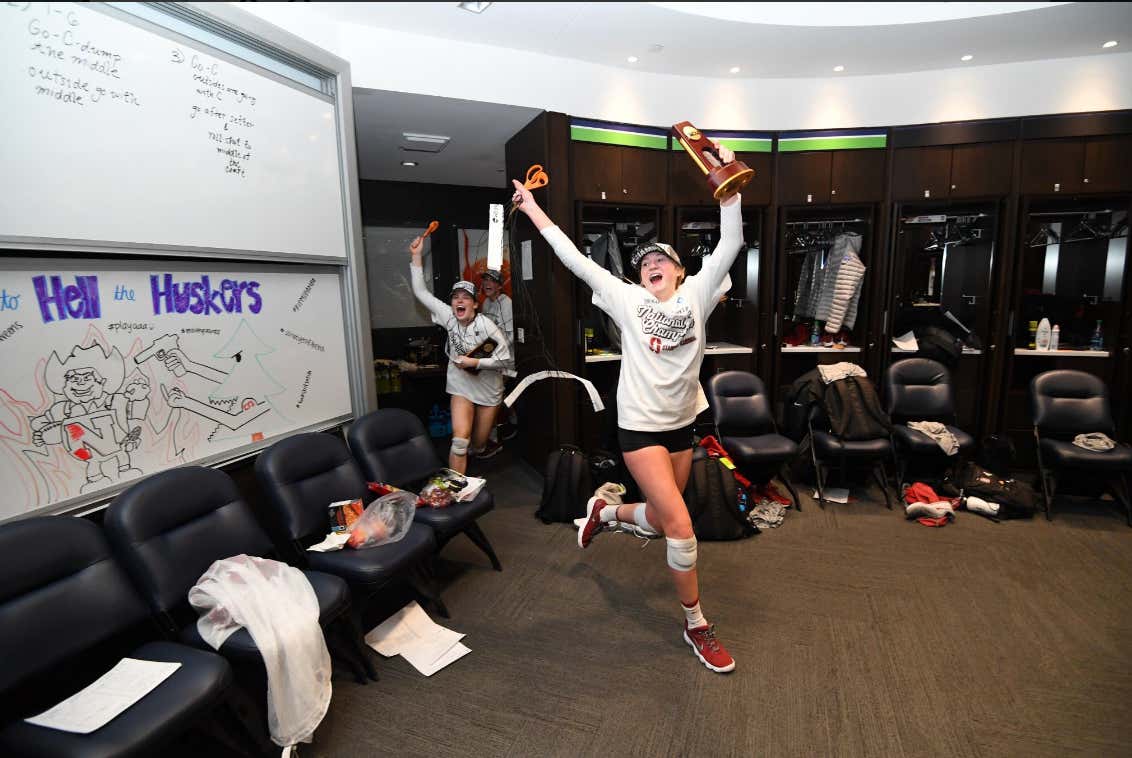 Not that big of a deal, right? Just a pair of girls celebrating their big victory! Maybe they shouldn’t be running around with scissors. Bad example for the youth, but it could be worse. That’s until you look into the left corner of the photo: 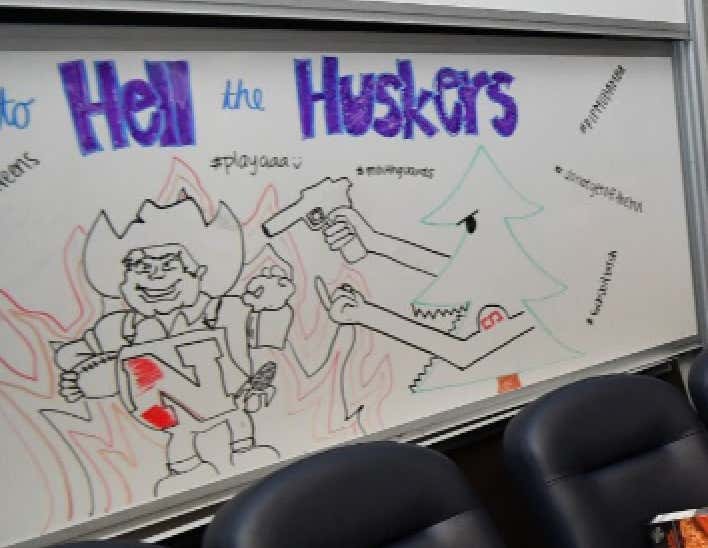 A pretty great drawing if you ask me. It seemed to work as Stanford took down the Huskers on the Volleyball court. Nebraska fans weren’t pleased and went to the Twitter dot com machine to express their distaste in these 18-22-year-old Stanford girls drawing on a whiteboard:

Running with scissors! The horror!

This comes from a Barstool account that usually does a great job covering their school, but nothing worse on Twitter than the “stay classy” trend. Get off your high horse, “Barstool ‘Skers.” It’s a cartoon drawn by a bunch of college girls. News flash: Trees don’t have arms and Herbie The Husker doesn’t exist. Take a deep breath, you are going to be alright.

Thank god somebody said it. When I think innapropriate depiction of gun violence my mind immediately goes to two mascots.

This “outroar” led to a fake apology from the Stanford AD: 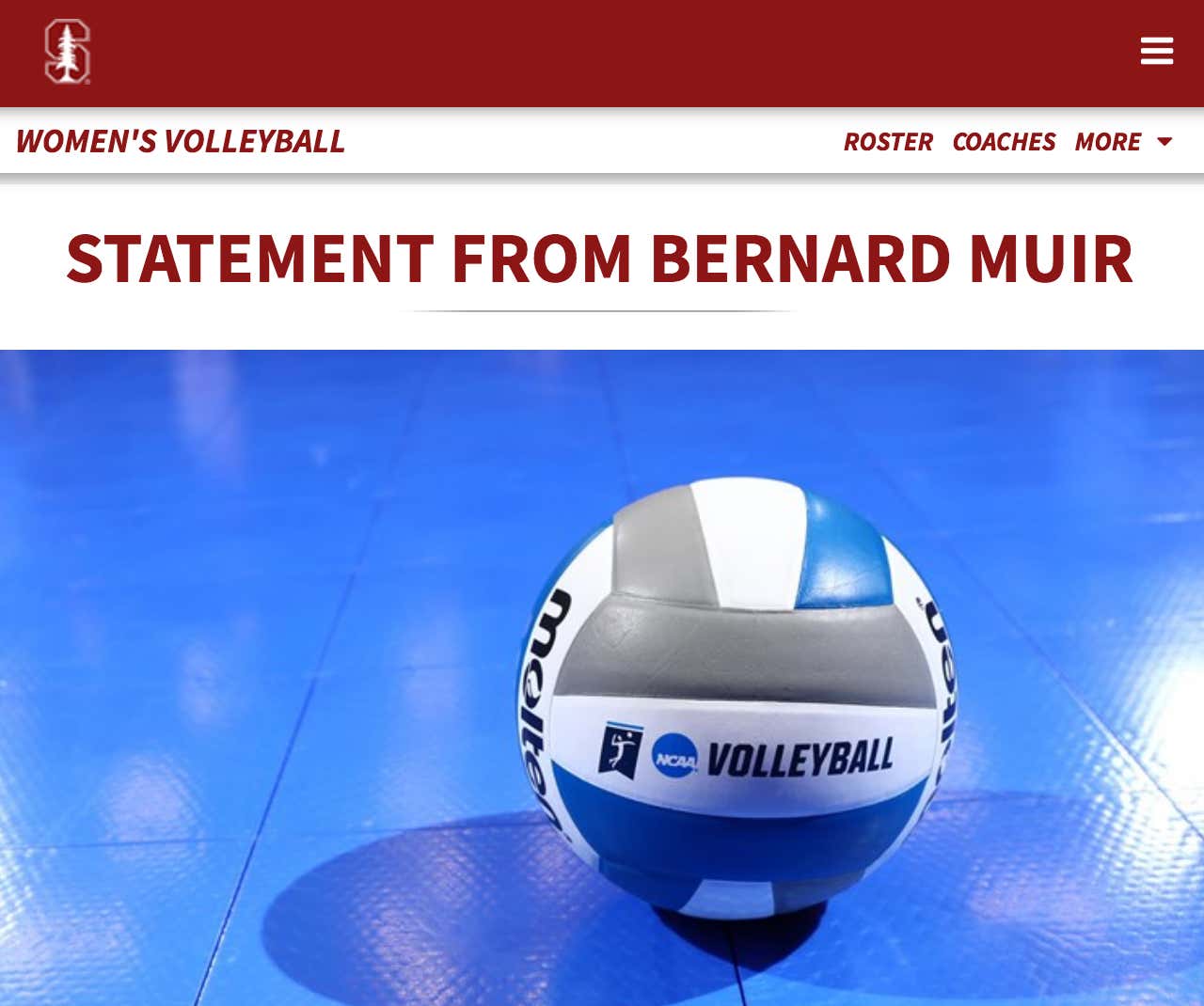 SOURCE-We are aware of a picture taken in our team’s locker room following the NCAA Women’s Volleyball Championship and posted on social media. The image in the background of the picture is unacceptable and does not reflect the values of Stanford University. We have reached out to our colleagues at Nebraska to express our sincerest apologies to the university and its women’s volleyball program. We regret detracting from what was otherwise a great night for the sport of women’s volleyball.

Anyways, congratulations to the Stanford volleyball team for their national championship.