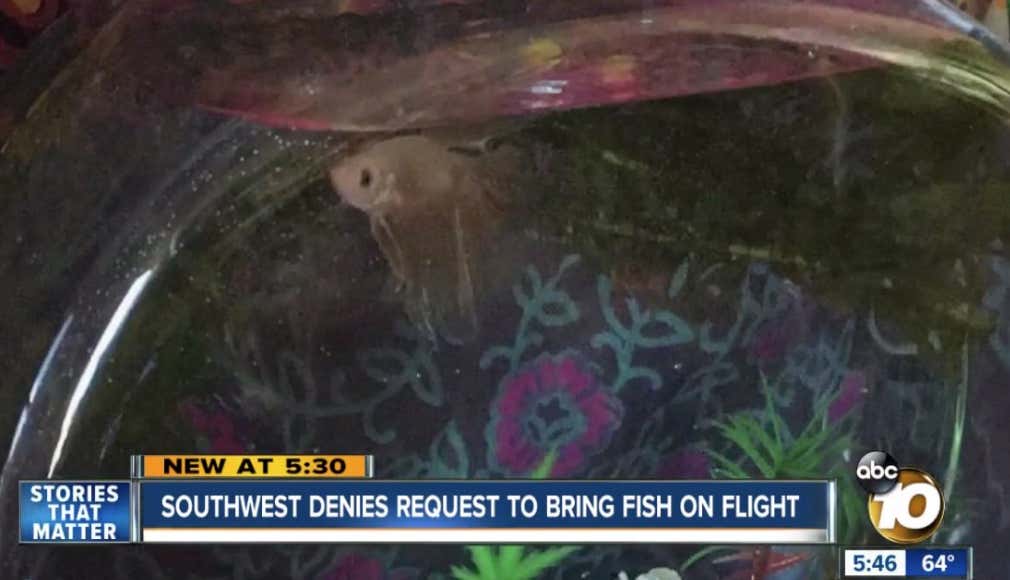 A Colorado college student learned the hard way that some pets aren’t welcome on planes.

Here we goooooo, another support animal-airplane story. Buckle up! 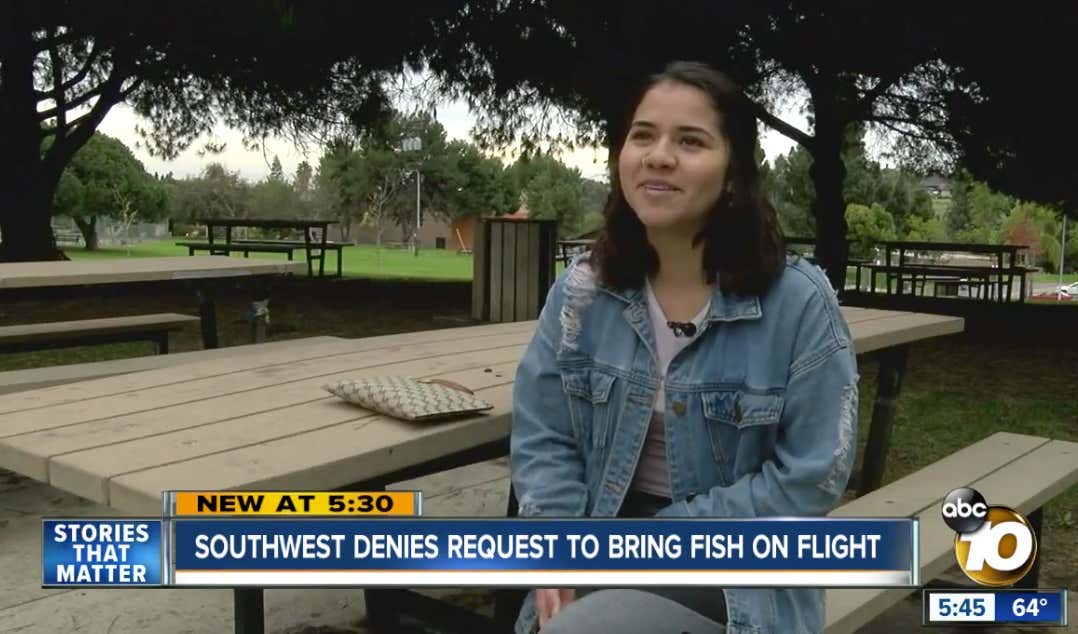 Lanice Powless was traveling home to California through Denver International Airport last week for the holidays. She is a student at the University of Colorado Colorado Springs, where she lives in the dorms with her pink pet Betta fish “Cassie.”

Lancie, I’m sure you are a great human being, but I’m going to say something right now and you should probably look away. If you have a pet in college, you should be put on a list. Of course, there are exceptions like those who have service animals. But, if you are a normal college student and you have a pet in your dorm I want you on a precrime list at the least! If it were up to me I’d have you on 5 lists at the minimum!

Powless said a fish seemed like a more responsible choice for a pet in college, rather than a cat or dog. Before her purchase, she says she checked TSA to see if she could fly home with the fish.

The “responsible choice for a pet in college” is no pet. NONE.

Powless said she and a friend were checking their bags for a flight home when a Southwest employee informed her the fish couldn’t fly.

“At first I was like, oh, OK. Well, I’ve always flown with my fish with Southwest,” Powless said. “She was like, ‘Well, our policy is that you can’t have fish, only cats and dogs in crates.’”

Powless didn’t realize airlines may have separate rules from TSA. Southwest’s pet policy is stricter, allowing only small dogs and crates in crates stowed under the customer’s seat. No pets can travel in Southwest cargo bins.

This is what a pink betta fish looks like: 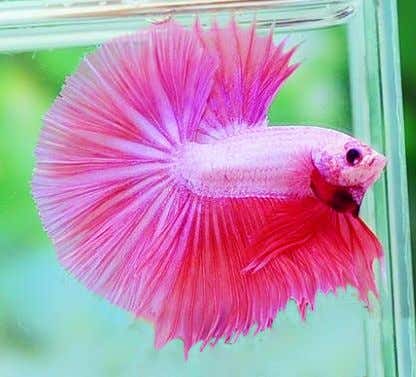 You can put an annoying small dog that barks like a child on a flight, but not that?!

“I ended up turning around and giving it to a lady behind me,” she said, but then that got complicated, too.

Oh, Lancie, you don’t know where your fish is at?!? Join the club. I haven’t known where my fish is at since my Dad flushed it down the toilet after the West Hartford Town Fair when I was 8-years-old.

“A Customer attempted to bring a pet fish onboard their flight from Denver to San Diego. Our Customer Service Agents informed the Customer about Southwest’s pets policy which does not allow for live fish to travel in the passenger cabin. Our Team offered to re-book the Customer for a later flight to allow them to make arrangements for their pet but the Customer refused that option. The Customer eventually traveled on their originally scheduled flight.”

Hilarious that Southwest had to offer a statement on this situation. What a time to be alive 2018 is.

A college student says Southwest Airlines banned her pet fish from flying with her, and now she’s lost her best friend.

Here’s a news story about this whole situation, because you know this story needed investigative journalism surrounding it:

Apparently, the fish may still be alive? Hope so. Hate to see best friends die like this.