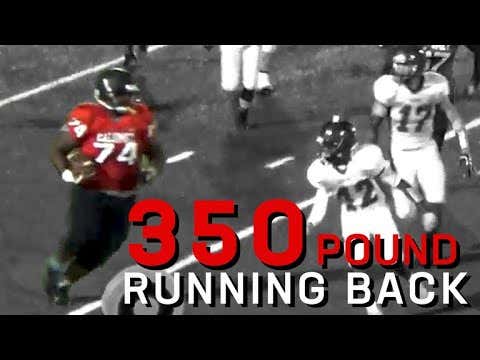 When we are looking at recruiting this time of the year, we often discuss the 4 & 5-star athletes. Unfortunately, we forget about the high school football player who was looking an offer from one of the 130 FBS schools, but didn’t get one. One of those thousand kids is Joshua “Bubba” Johnson: 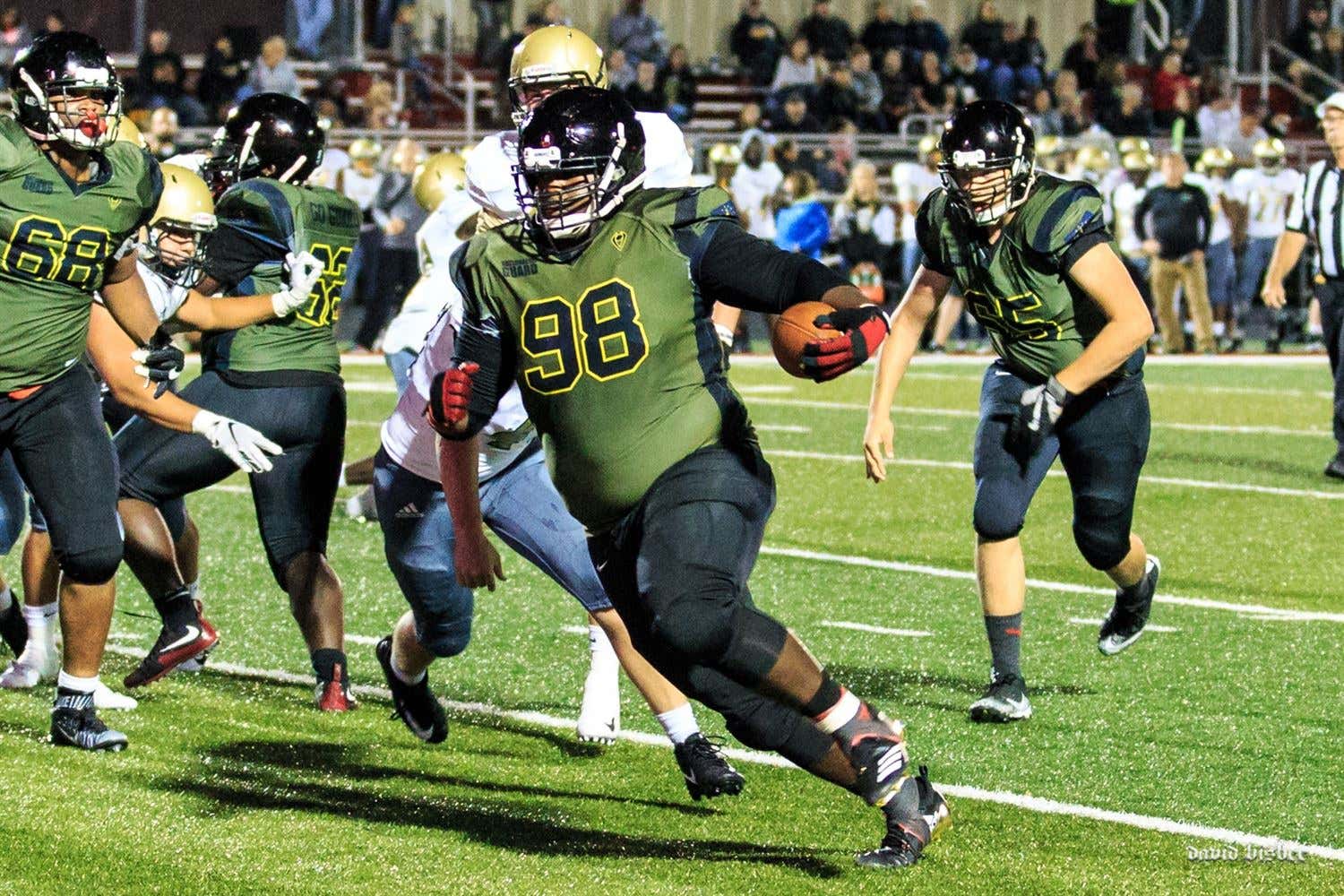 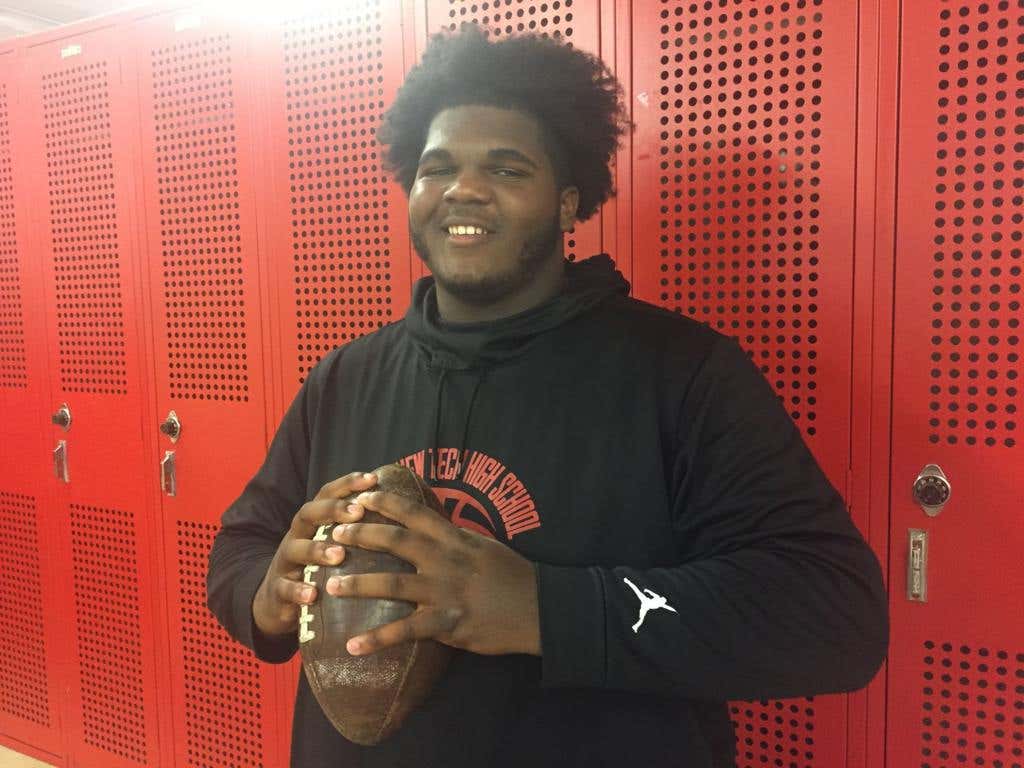 Bubba is a 17-year-old, 350-pound unit of a football utility player. Along with playing QB, Bubba has played defensive tackle, left tackle, running back, and fullback.

Bubba has his own package for his high school called “The Flex.” We are going to have to come up with a much better name than that if Bubba does get picked up by a college. That’s such a lazy name for Bubba. He’s more than a package named “The Flex.” It should at least called the Bubba Gump.

In a more expanded offensive role, he ran for 326 yards on 39 carries and scored three touchdowns. He also completed three of four passes for 87 yards and another score. Defensively, he added 38 tackles, seven tackles for loss and three sacks.

Bubba is from Indiana, which I think is a perfect place to have a QB that is 350-pounds.

Yet, at 350 pounds, Bubba is capable of running a 5.2-second 40-yard dash—a remarkable feat given his age and size, made even more remarkable when you consider he has been working out in the weight room only since last year.

He is fascinated by Clemson, largely because they allow defensive linemen Christian Wilkins and Dexter Lawrence to occasionally run the football. But when his mother asks his about his dream school, Bubba doesn’t start listing off the normal lineup of top programs. He has told her that any program willing to give him a shot would be that school for him.

Dabo, you probably aren’t reading this, but if you are….OFFER Bubba. I don’t know why you haven’t already. He’s a modern-day Jared Lorenzen: