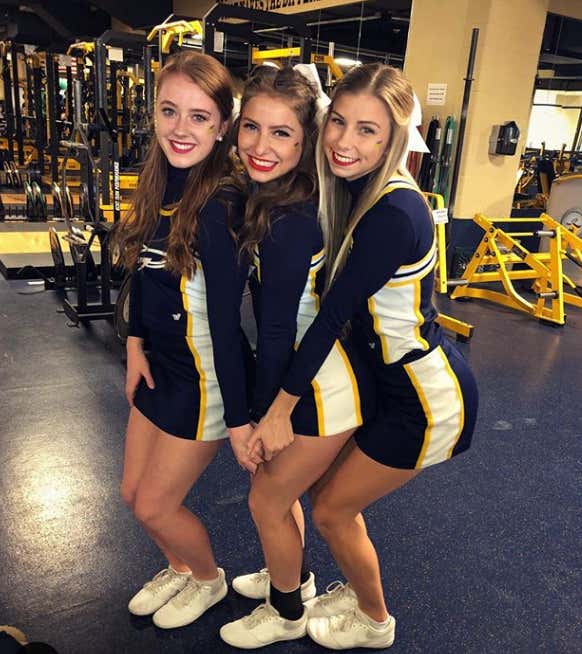 It’s officially Christmas. I am calling it early. We have two bowl games today in the afternoon to get us through the last day of work before we have off. Tomorrow is a day full of bowl games. Sunday we have NFL and then MNF on Monday. Tuesday is Christmas.

We start off the day in the Bahamas. Unfortunately, this bowl is no longer named after the countries greatest company, Popeyes:

The Bahamas Bowl remains undefeated though:

FIU and Toledo should have themselves a battle today. It’s beautiful in the Bahamas today. Sunny and 75, with 15 MPH winds.

FIU may be one of the teams I’m lowest on in bowl season. They come in with the 3rd easiest strength of schedule in America. Outside of a lucky win against MTSU (22% postgame win expectancy), FIU’s best win came against 99th ranked Old Dominion. Today, they are without their QB, James Morgan, the CUSA newcomer of the year.

Toledo is the much better team here. Their defense is concerning, but they are going to run all over FIU’s 114th ranked rush defense. Coming into this game, Toledo ranks 12th in rushing S&P+. What they want, they are going to get. They are the 27th most efficient team in America on offense, while FIU’s defense ranks 116th in the same category.

I saw some interest in the under. I’d stay away. I could see these two getting into a shootout on the ground. Toledo is susceptible to the run, but FIU’s rush offense ranks 95th. Toledo also isn’t a stranger to allowing big plays (106th in IsoPPP+), either.

I’m going to be on Toledo -7. My only concern is that one of FIU’s RB is out because he had a warrant out for his arrest throughout the entire 2018 season: 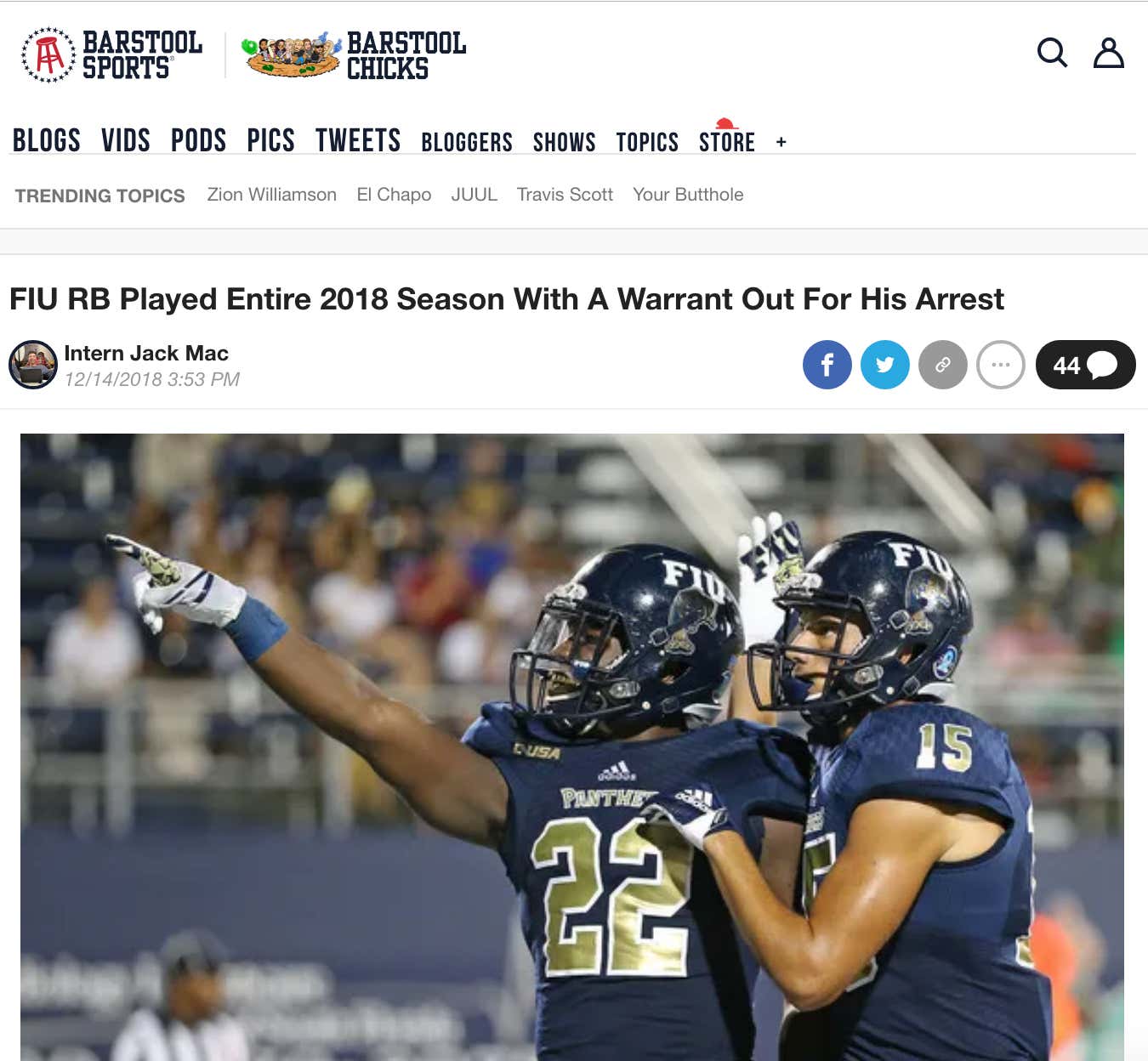 If that’s the type of guys on FIU’s team…..Toledo could be in trouble. You don’t find that type of swagger in the MAC.