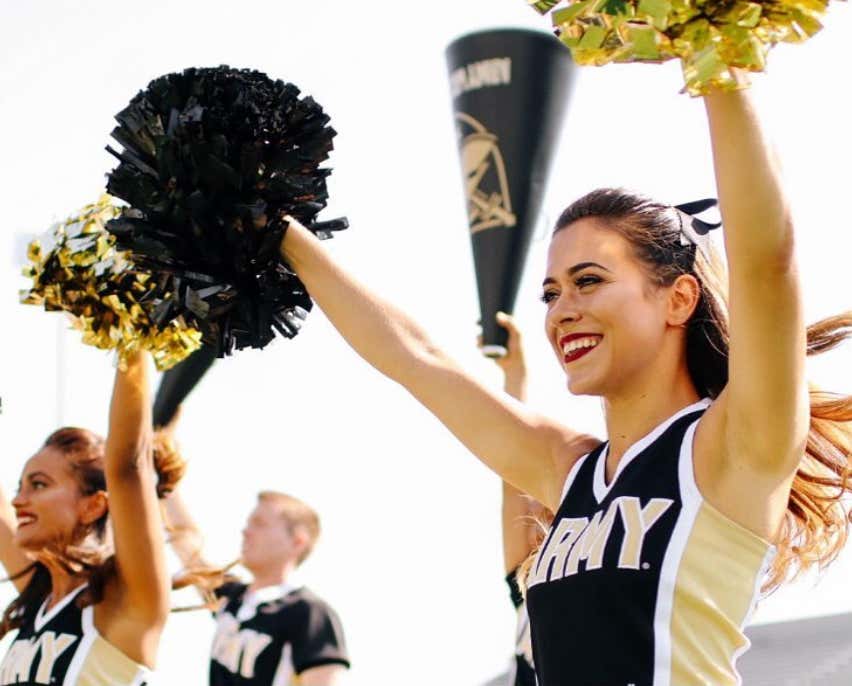 What a year for Army. Jeff Monken and the Black Knights have overtaken Navy for the best military academy in the land in terms of football. This all makes sense, as Monken remains one of the most underrated coaches in the country.

Army will take on Houston today in the Armed Forces Bowl and I don’t see myself on any side but Army, so we are going to be respecting the troops extra today.

Houston is a shell of themselves. Ed Oliver is onto the NFL draft and who can blame him? Go get that money, cuzzo, and don’t risk an injury for this dickhead:

Houston will also be without their phenomenal QB, D’Eriq King, who led Houston to a top 15 offense throughout the season. His replacement is not even completing 50% of his passes and to make things worse, their OC Kendall Briles, is pretty much gonezo. He’s been interviewing across the country for jobs. Think he’s been worried about this game as much as he should be?

Ever since Ed Oliver left the lineup, Houston has allowed:

Army and their offense that has run the ball the most of any team in America is their opponent today. Houston struggles in statistical categories that are important when defending against the triple-option (122nd in power success rate and 73rd in stuff rate).

Army is the much more motivated team here. Houston is coming into this one losing 3 of 4 and without 2 of their best players and their best coach. The worst thing you want to see in a game you aren’t there 100% mentally is the triple-option. 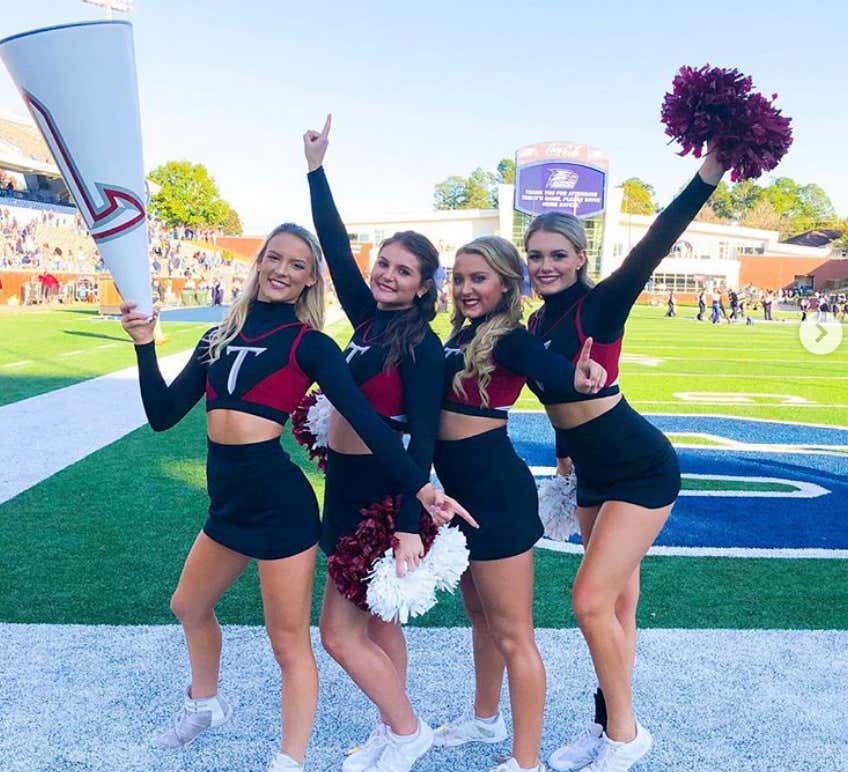 From the perspective of coaching, Troy has the edge. I’m surprised Neal Brown is still at Troy. He’s a bright, young G5 coach.

Tonight’s game is in Mobile, Alabama, only 100 miles or so from Troy’s campus. They’ll look to shut down Buffalo’s 32nd ranked S&P+ offense with their 35th ranked S&P+ defense. Troy will stop Buffalo’s explosive offense while also controlling the run (Buffalo is 46th in adjusted run rate) with a defense that ranks 11th in havoc.

Troy isn’t great on offense, but their one strength is a place Buffalo struggles. IsoPPP+ looks at explosive plays and adjusts them for the opponent. Troy ranks 23rd in that category on offense, Buffalo ranks 94th.

Troy also has a massive edge on special teams: 11th vs. 124th in Special Teams S&P+. In a game that is going to be close, I’ll take the quasi-home team with a strong defense and phenomenal special teams unit. 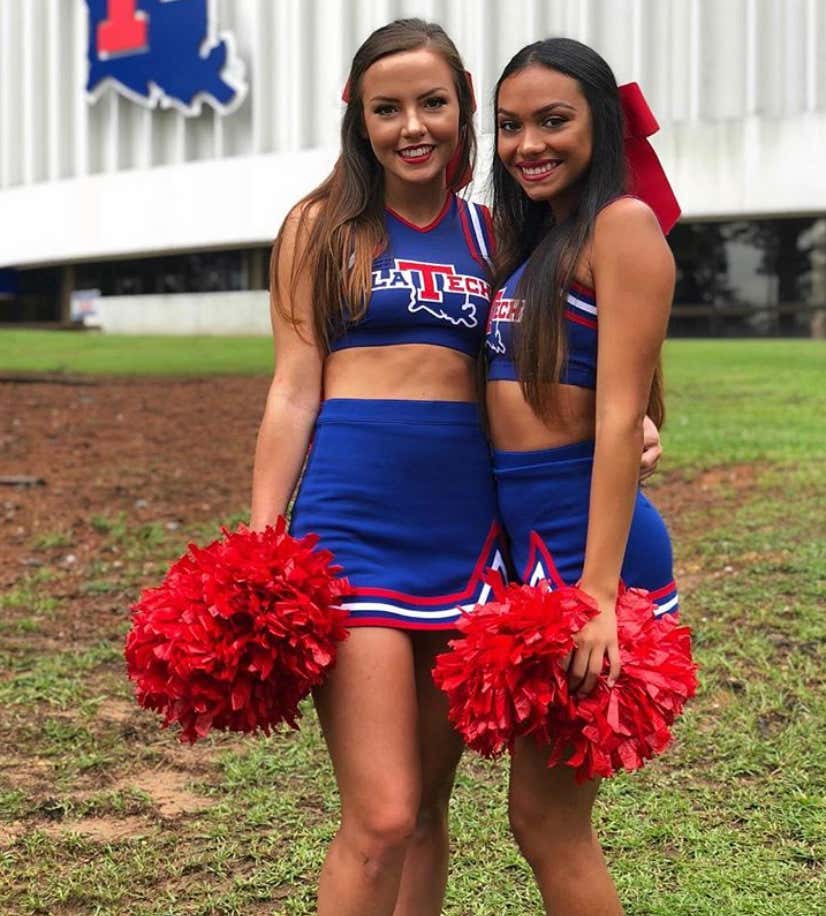 This is technically a home game for Hawaii. I have no stats to back this up, but if you bet against a team playing their bowl game in their home stadium, you win 100% of the time.

I see no change in that tonight. Hawaii can do one thing and one thing only: pass. They aren’t bad at it (37th in passing S&P+), but when they go up against a team that can stop it they are usually in trouble. Louisiana Tech is that team, the Bulldogs rank 49th in defending the pass. Hawaii also isn’t the best at protecting the QB (81st in adjusted sack rate) and they are going to have an issue blocking Jaylon “SACK DADDY” Ferguson and LT’s 9th ranked pass rush. Jaylon is three sacks away from the NCAA sack record, so expect him to be coming off the edge looking to take Cole McDonalds head off.

On the other side of the ball, Louisiana Tech will have zero issues scoring. Hawaii was the 12th worst defense in the country this year and returning Louisiana Tech RB Jaqwis Dancy could have a field day.

Currently writing up the last game. Wanted to get Buffalo-Troy up before it starts.