Nobody could believe it. Look at the head coach: 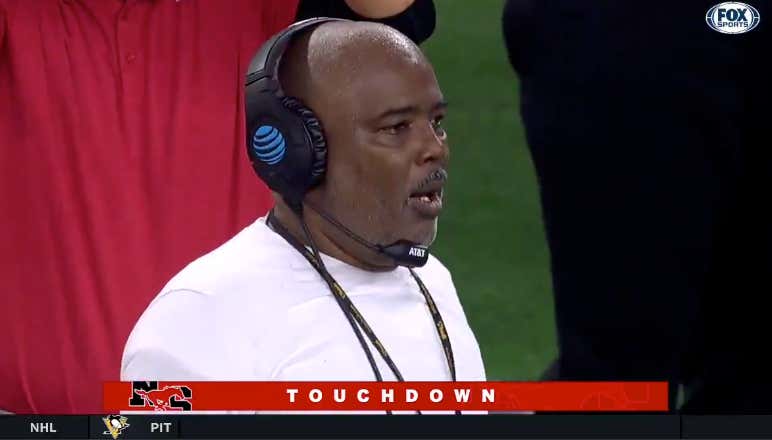 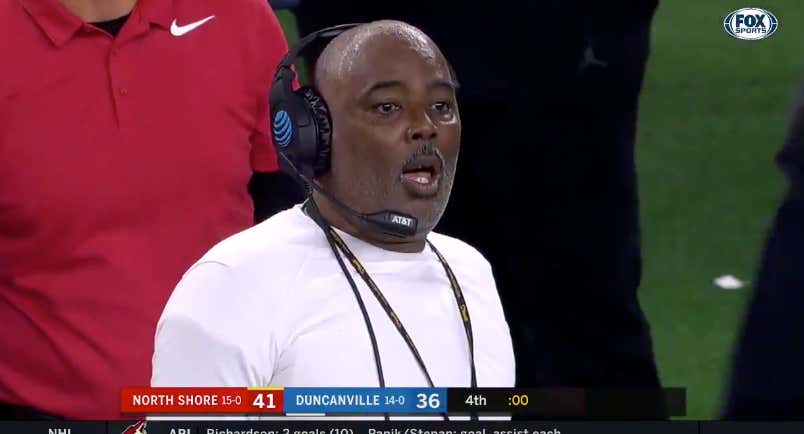 I mean the guy who made the catch injured himself during the play/in the celebration. 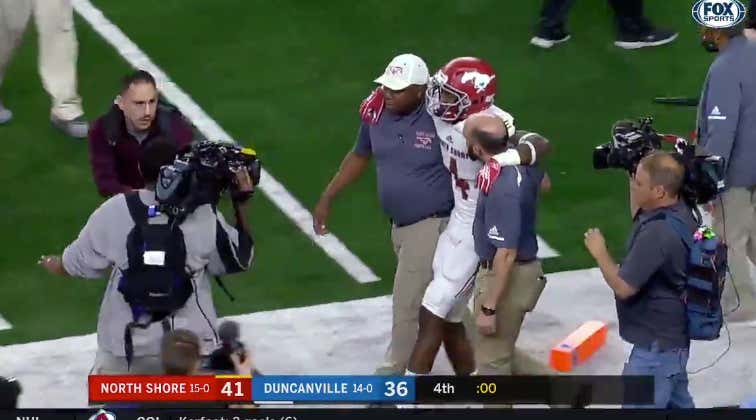 This was the opposite to the end of Friday Night Lights, the movie:

P.s. The line on this game was -2.5. Even Texas HS Football has bad beats.

P.s.s. Yes, you can bet on high school football.