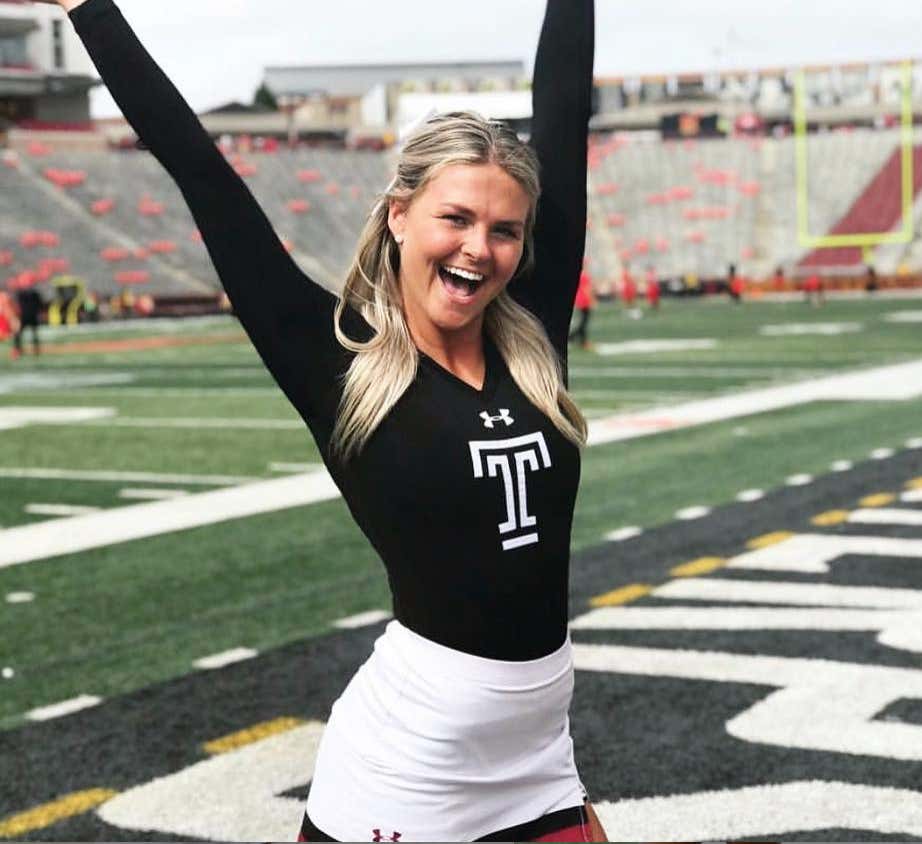 I feel bad for both Duke and Temple. They had to spend their Christmas in Shreveport, Louisiana. Don’t get me wrong, I’m a lover of every city in America (outside of San Francisco), but spending my Christmas away from my family in Shreveport wouldn’t be at the top of my list. The city is best known for it’s Aquarium and Waterpark: 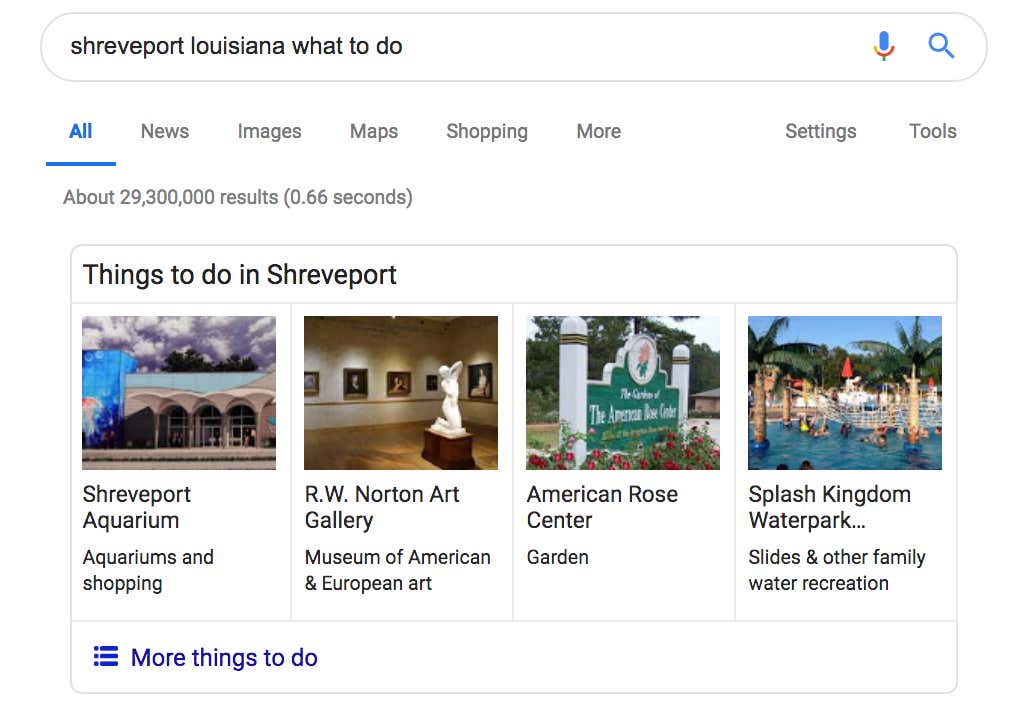 The good news for Temple is they have a coach who is the most excited human to ever go to Shreveport, Louisiana:

This will be a defensive matchup. It’s no 9-interception duel like last night, but both these offenses are nothing special. Temple’s defense ranks 24th in defensive S&P+ and will be going up against an offense that loves to throw the ball (107th in adjusted run rate). The Owls pass defense ranks 1st in the nation. I don’t see Daniel Jones getting much going against this pass defense.

On the other side of the ball, we have a much more even matchup. Temple ranks 61st on offense and Duke ranks 49th. Temple is phenomenal through the air (28th in S&P+) and all indications point to Anthony Russo being ready to play in today’s game. Duke has specifically struggled on passing downs, ranking 94th in the nation. Temple, thanks to their success through the air, ranks 15th on passing downs (2nd & 7 or more, 3rd & 4 or more).

Ed Foley was born to coach and cover this game. Give me Temple -3.5.

Ahhhhh, the Pinstripe Bowl. One of my favorite bowls each year. A tradition unlike any other. Two disappointing teams square off in the building that ARod built. Both teams have been preparing for this game all year. The players from both team finally have the opportunity to taste authentic New York Pizza:

I’m sure you take a look at this line and think “time to pound Wisconsin.” I don’t blame you. Miami has been disappointing all season, but so has Wisco. This matchup favors Miami as well.

Wisconsin loves running the ball and for good reason, they have Jonathan Taylor. That plays right into Miami’s strength: defending the run. The front 7 of Miami is elite. Some numbers:

Overall, Miami ranks 7th on defense. Yes, Manny Diaz has taken the Temple HC job, but he will be coaching this unit for one last time on Thursday.

Last year, we saw this matchup during bowl season. Miami held Wisconsin to 3.2 yards per rush. They lost that game because of Alex Hornibrook, who is out for today’s game. Jack Coan will be starting, who has gone 1-2 in his three starts. His only win came against Purdue in triple OT thanks to a 321-yard rushing performance by Taylor. Coan will be facing a lot of pressure today. His offensive line ranks 91st in adjusted sack rate, Miami’s pass rush ranks 2nd.

Miami’s offense is nothing special. I do think they will be able to run on Wisconsin’s average rush offense.

Plus, this is a contrarian bet as 65% of the bets are on Wisconsin, but Miami has stayed the favorite. I don’t think it will matter much, but Miami is in a revenge spot as well.

Writing up other game now. Wanted to get this one up before it started.