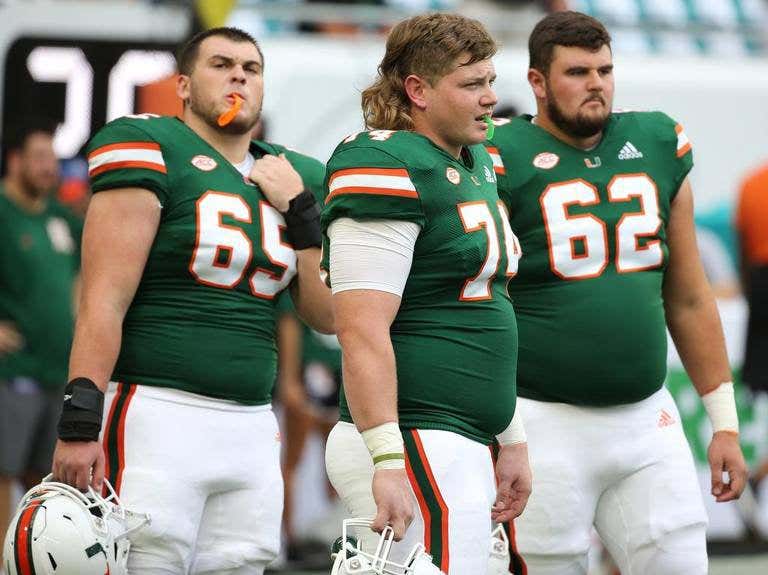 Before Miami was taken down 35-3 by Wisconsin, they announced that Tyler Gauthier was suspended:

P.s. You may remember Gauthier from earlier in the season when he went on this epic rant about his mullet and America: