It is a sad day where we only have one college football game left and it is the end of the NFL season. It is a depressing time and the stats ATS for bowl games were depressing as well. Overall underdogs were 21-17 throughout every game but yesterday was a bloodbath for favorites as they went 1-4. 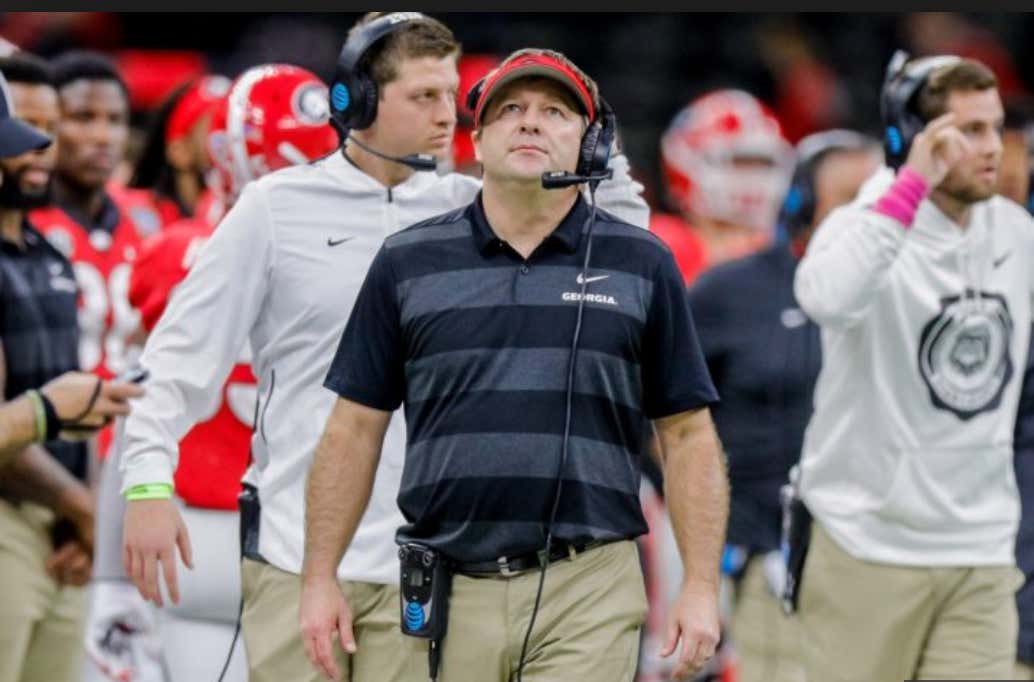 The SEC had a couple of problems even though they have a team that will most likely win the national championship again. The SEC went 5-6 ATS which is atrocious for a conference that has a standard of themselves as a powerhouse but they just shit the bed.

Gambling was a tough scene this past weekend as Alabama decided to fuck over America and not score in the last minutes to cover the over and the spread. I get it they had it won but betting a game over 80 points is a full time job and it was just devastating all around. With underdogs winning this Bowl season, it is just foreshadowing what 2019 is bringing.

I know Dave has touched on this but the one of the underdog teams that covered was Washington and my god was that hurtful. 20 unanswered points in the fourth quarter and an Ohio State player about to run to the house with 40 seconds left decides to trip with nobody near him. Gambling can really work you to the core but there was no reason for this one. We need more things like this BEVO video to happen in 2019.

You can be new to gambling and if you see this video, drop everything and put the house on Texas. We have simple minds, just make everyone aware of things like this pre game so we can be on the right side. Looking at stats and shit are boring when looking on who to bet, this is the stuff you want animals just bu rushing other animals.

It is 2019 and there aren’t any day games but keep the eyes on the prize. If anyone has any pregame rituals that have been working please send them my way. I have been workshopping a few and I have convinced myself I will be positive by the end of 2019. Lets gamble together and take it to the moon.